Grammy-nominated producer, songwriter and guitarist Blake Mills led an all-star cast of musicians for a special night of music that raised $160,000 in support of music education.

One of the many highlights from “Music Makes You,” the benefit concert put on by the D'Addario Foundation, included an impromptu performance by Jackson Browne, who joined Mills and Lucius for a special rendition of “Willin’.” Browne also joined Mills, Lucius, Smokey Hormel, Marc Ribot and Julian Lage for “Take It Easy.” 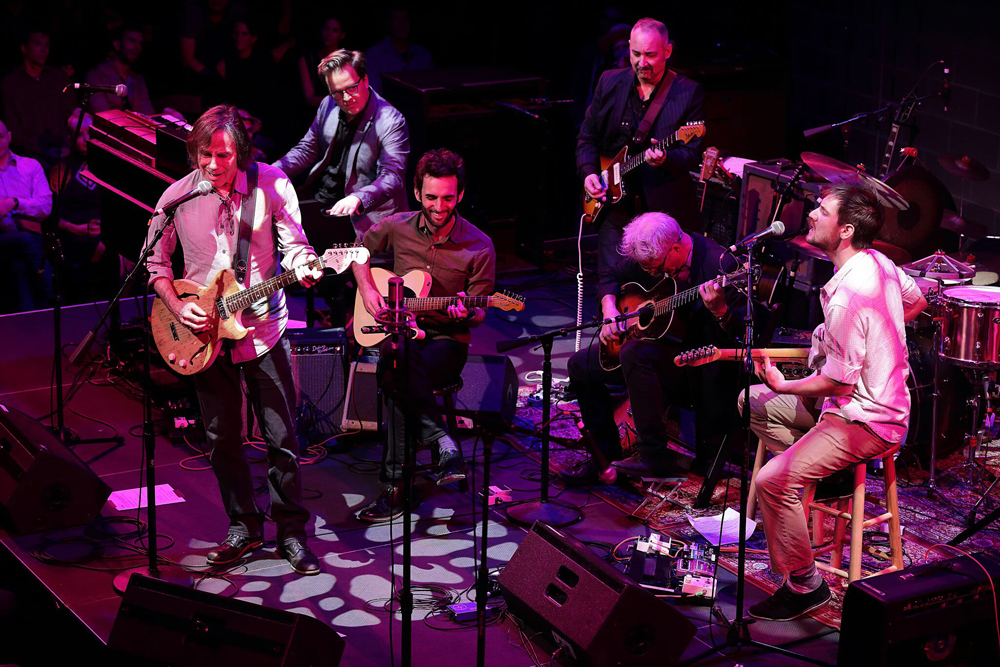 Comedian Seth Herzog earned laughs throughout the night with his charming and high-energy hosting duties.

Unlike many foundations, 100% of every dollar the D'Addario Foundation raises goes directly to programs on the frontlines, translating into thousands of children who have access to the impact of music education. 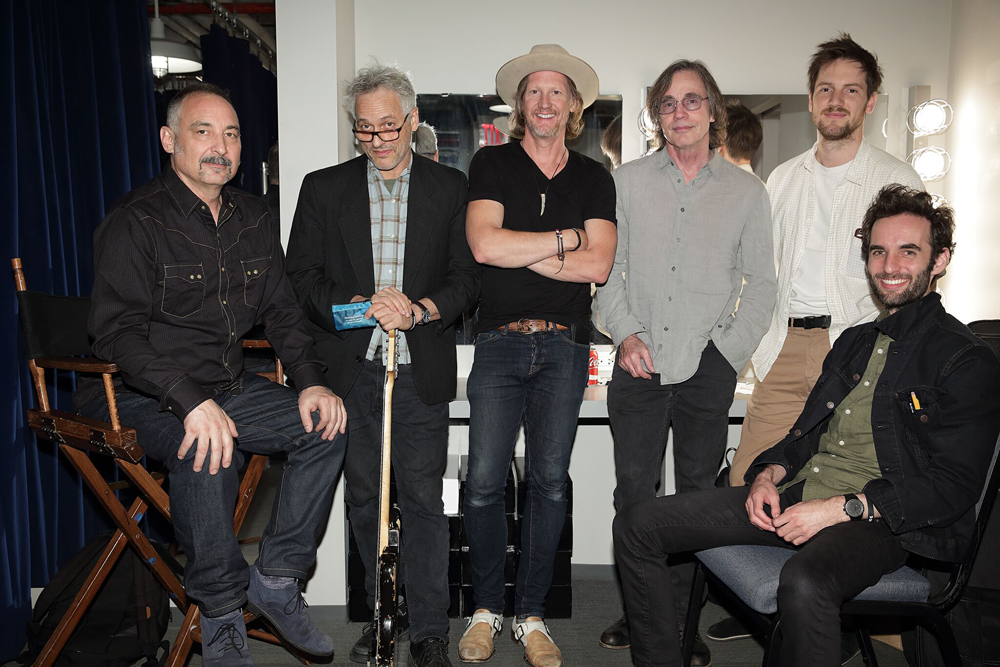 Not only did the audience help ensure thousands of kids have access to quality music instruction, they were treated to an inspiring performance by Brooklyn’s Lucius who brought down the house with “Dusty Trails.” While Karen O and Nick Zinner of the Yeah Yeah Yeahs performed beautiful acoustic versions of “Gold Lions” and “Hideaway.”

Other activities of the night included an all-star performance by Hormel, Ribot, Lage and Mills, who performed one-of-a-kind versions of Lonnie Johnson’s “Tomorrow Night” and Duke Ellington’s “Blues In Blueprint” and entertained audiences with their harmonization and synchronized guitar work. Grammy winner Janis Ian performed her No. 1 hit single, “At Seventeen,” and also treated the audience with her performance. As did Kaki King, who performed  “Tiny Pan,” which fully backs up Rolling Stone’s decision to list King as one of the “New Guitar Gods,” on which King is the sole woman and youngest artist on the list. 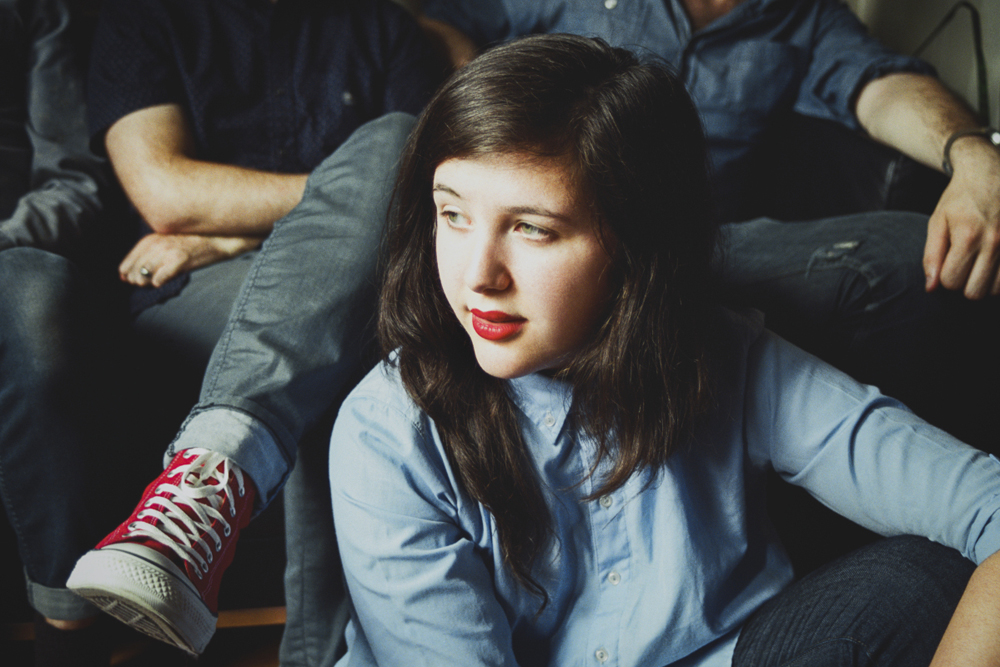