Create Music Group announced the exclusive signing of superstar DJ and arch-rival of Dillon Francis, DJ Hanzel to a global distribution deal. Hanzel, who hails from Duseeldorf, Germany, has finally succeeded in separating himself from the disgruntled Francis. Although the two have collaborated on production in the past, the working relationship has since soured. Hanzel is looking forward to utilizing this deal to emerge as the more gifted artist.

“Since time immemorial, peasants, rubes and all-around losers have attempted, but never achieved, going "ONE DEEPER." In this rich tradition, we bear witness to Dillon Francis falling short of my sublime depth. Like some kind of musical gladiator, I have slayed my inferior rival Dillon Francis, and he must now accept his defeat and with it, his new moniker I have bestowed upon him: Der Pottyman. Of course I will go on to celebrate joining the Create Music family, and I will do so with dignity and grace, while Der Pottyman languishes in artistic banality. For it is truly an honor for me to embark on a new journey going one deeper with the amazing team at Create Music Group.”

This year the deep house DJ released two singles “Make Me Feel and “Talkin,” and showcased his skills at Coachella with a surprise performance. Although he has unintentionally taken 100 percent of Dillon Francis’ fan base, Hanzel does not seek to reach the masses. It is his goal to one day create a song that even he himself has not heard. He plans to utilize his time at Create to hatch a plan to create music without listening to it.

“I have had the pleasure of watching DJ Hanzel build his career up over the years and gradually become a megastar,” said Garcia. “We are thrilled to be working with him and hope that he and Dillon never end up in the same room together at Create Music Group headquarters.” 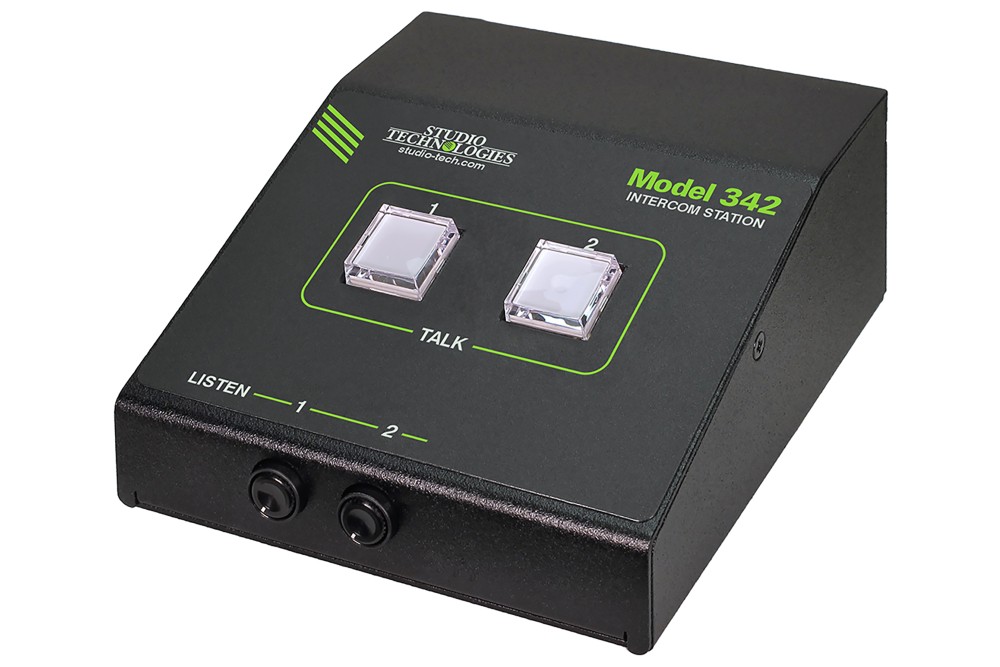