Songwriting University (“SU”) has announced the winners of their annual song contest. On Friday, March 4th, the winner, Corey Miranne, was presented the $10,000 Grand Prize. Miranne

SU 2021 First Place winners include Audrey Bussanich from Jamaica Plain, MA for Americana, Pierre Alexander from Nashville, TN for Country, Corey Miranne from Old Hickory, TN for Pop, Dave Lemieux from Castle Pines, CO for Gospel/Inspo, and Claas Jambor from Kansas City, MO for Rock. Other cash prizes will be awarded to the winners and runner-up in each genre category. To see the list of all the finalists and winners, please visit SongwritingU.com.

Entrants came from all over the US, Canada, Japan, Australia, Indonesia, and India, Billy Sprague says, “It’s remarkable how much talent there is out there. Our mission is to support and honor songs and songwriters. We love putting wind in their sails because someone did the same for us along the way.”

Joining forces to discover and mentor songwriters, a portion of every contest entry fee goes to Scott Hamilton’s cancer foundation, ScottCares. A cancer survivor himself, Scott strives to change the future of cancer therapy by funding advanced, innovative research.

Songwriting University (SU) offers a unique writing experience by providing songwriters of every skill level access to collaborate with hit songwriters. SU’s subscription online songwriting course and resources are designed to inspire, instruct, and encourage writers to grow their craft. 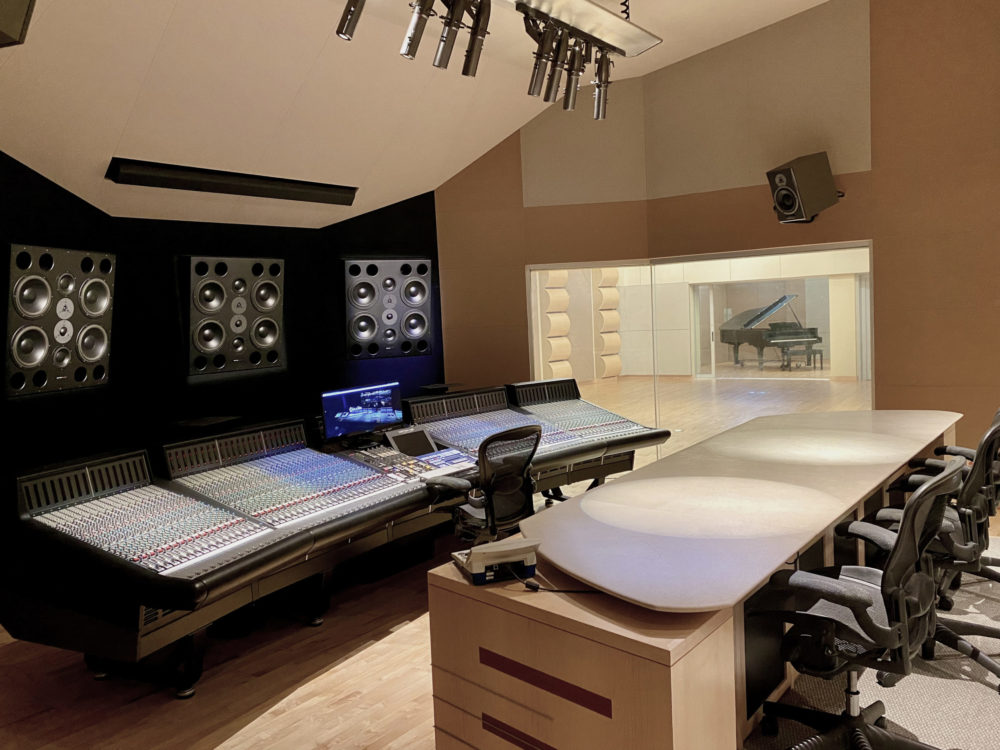 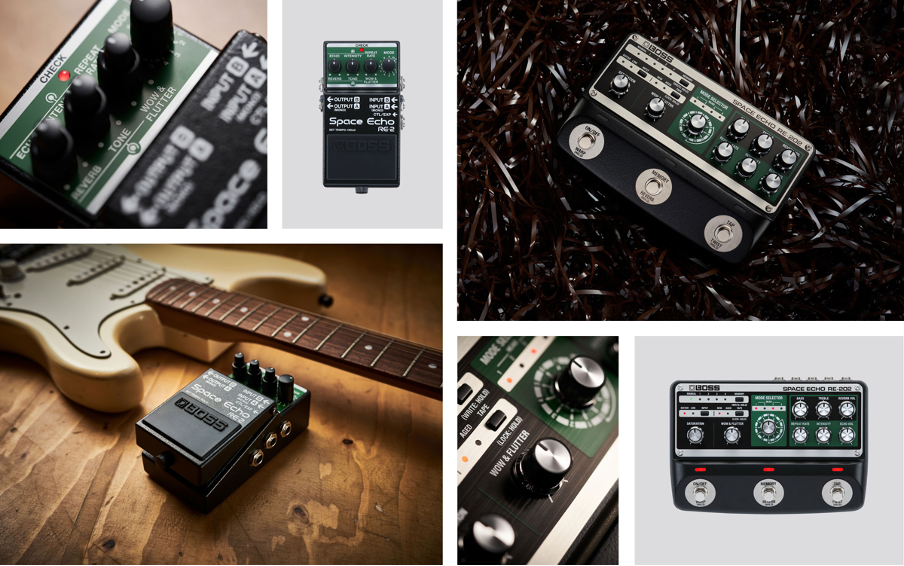