Learning the Ropes at Sound Castle and A&M: Marc DeSisto’s long, colorful, star-studded history as a Grammy nominated engineer, mixer, producer and mastering engineer began humbly with gigs in and around his hometown of Boston, including Fleetwood Studio (he worked with voice-overs, jingles and remote recordings) and Sound Design Studio in Burlington, MA. In the mid-‘80s, an artist he worked with at Sound Design brought him along to Los Angeles—where his first gig outside that situation was recording a Joan Collins interview to two-track.

After working sessions for the likes of Pat Benatar as an assistant engineer at Sound Castle, he learned the SSL console and scored a plum position as second engineer at A&M Studios—where he worked with and learned from numerous influential producers, including Jimmy Iovine, Shelly Yakus, Joe Chiccarelli, Danny Kortchmar and Mike Shipley. During his years there, he assisted on classic albums by, among many others, Tom Petty and Pink Floyd, and engineered on era-defining sets by Don Henley (The End of the Innocence) and U2 (Rattle & Hum). Others he worked with during this time include Mark Knopfler, Alison Moyet, Lone Justice, Suzanne Vega and Belinda Carlisle.

Thriving Independently: Long after he chose the freelance route in the mid-‘90s, DeSisto’s relationship with A&M Studios continued, and he was often called to the studio to work on similarly high-level projects. Engineering and mixing independently, he worked with a diverse range of artists, including Ivan Neville, Stevie Nicks and Michelle Branch. He also worked on several albums for Melissa Etheridge, earning a Grammy nomination for Best Rock Album for his contributions to her 1999 album Breakdown. In recent years, while working out of his home studio, DeSisto has engineered albums for Dwight Yoakam, worked extensively with Australian guitar great Tommy Emmanuel and also engineered for Joe Cocker and Gavin Degraw. DeSisto also works with numerous independent artists, including Nick Perri, Julian Frampton Band and San Diego based classic rockers Zollo Brothers.

Quote from Marc DeSisto: “Whether they’re legends or upstart indie artists or bands, my clients trust that I can be a one stop shop for them, taking care of their engineering, mixing, production and mastering needs. I’ve always let the music guide me and then let my instincts and experience take over to get the recording to a certain place where we can experiment a bit and take the project to the next sonic level. Once the basic tracks are done, we can start editing things around. Artists often come into the studio stressed out, but I make the process easy by my preparation in advance for the session. Once the drums sound good we’re halfway there. The studio is where the magic happens. It’s truly my home, where I love to be.” 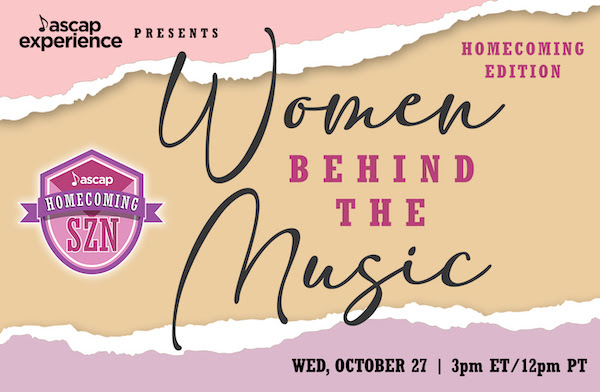 J. Cole at The Forum