A Rich Musical Background: Aside from studio expertise and technical knowledge, the secret to Les Cooper’s success as an engineer, audio mixer and editor over the past 40-plus years is the fact that he’s a musician working with other musicians. Although the San Fernando Valley native became known for playing trombone, he started on piano and became proficient in sight-reading, which has allowed him to “speak the same language” with thousands of the world’s top musicians. His dad’s friendship with legendary producer Bones Howe led Cooper to work his way up from equipment room manager to become a staff engineer at Wally Heider’s famed L.A. facility. A friendly pool game with Mick Fleetwood launched a relationship, which included working on Fleetwood Mac’s heyday albums and recording the USC Marching Band live at Dodger Stadium for “Tusk.”

Working with R&B and Jazz Legends and More: As he built his career, Cooper tracked at many other facilities. His success in disco and soul music with artists—including Gladys Knight, Shalamar, the Whispers, Philip Bailey/ Earth, Wind & Fire, Anita Baker, Aretha Franklin and Natalie Cole—led him to become a first-call R&B engineer. Yet his resume also includes jazz greats like Herbie Hancock and Chick Corea, and legendary artists Bob Dylan, the Grateful Dead, Mel Torme, Etta James and John Lee Hooker. He has also engineered hundreds of live performances.

Working With Indie Artists: Cooper engineered for 15 years for songwriter/producer Tena Clarke (with whom he has worked for three decades) at the famed Firehouse Recording Studios in Pasadena, CA which he designed. Since it closed, he is working with various independent artists, bringing his facility for various genres to a multitude of projects. “My experience should put people at ease,” he says. “I bring experience and confidence to every project, and all you have to worry about is your song and arranging it the way you like. I am going to get sounds that are wonderful, but if you disagree with something, I will change it to suit your needs. With every client, I get to the studio early. When they walk in, we make sure the mics are up to speed and get right to work.” 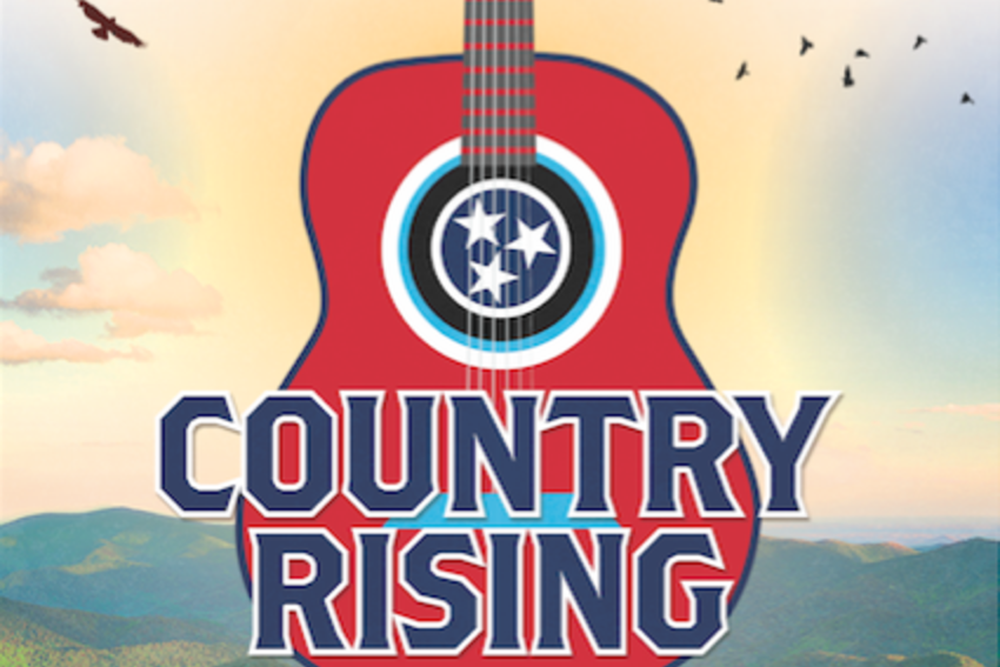 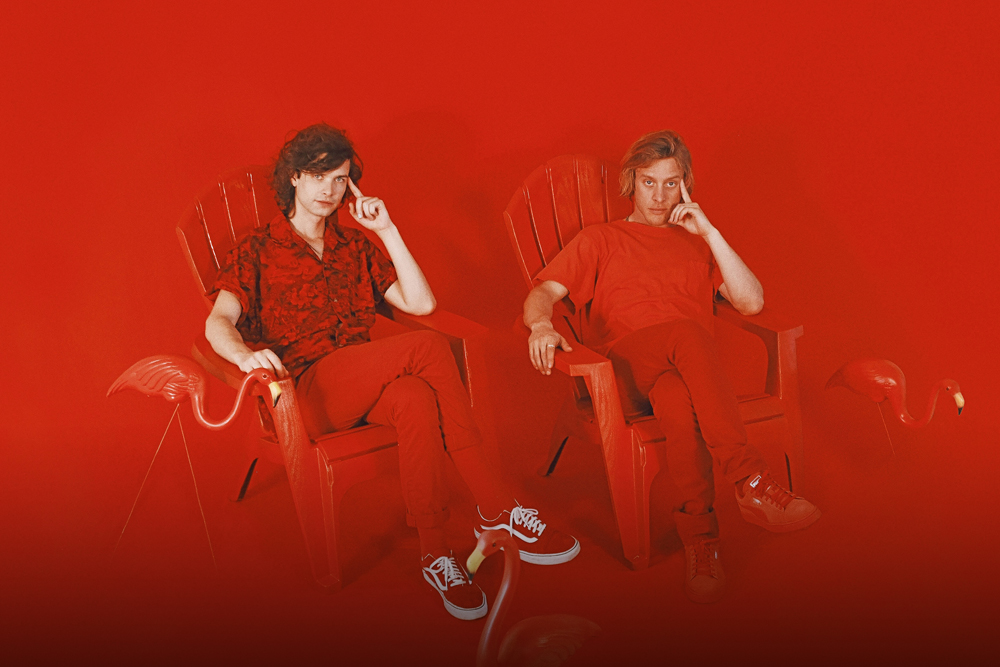