Up Close: The Blackbird Academy

Filling an Educational Need: Launched in Nashville in 2013, The Blackbird Academy was created by veteran recording and live sound engineer John McBride and his wife, country superstar Martina McBride. It is an outgrowth of their Blackbird Studio, which since its launch in 2002 has been a premiere production stop for hundreds of renowned recording artists––including Kings of Leon, Kenny Chesney, The Black Keys, Kid Rock, Tim McGraw, Steven Tyler and Taylor Swift. When interviewing prospective interns and employees, McBride realized 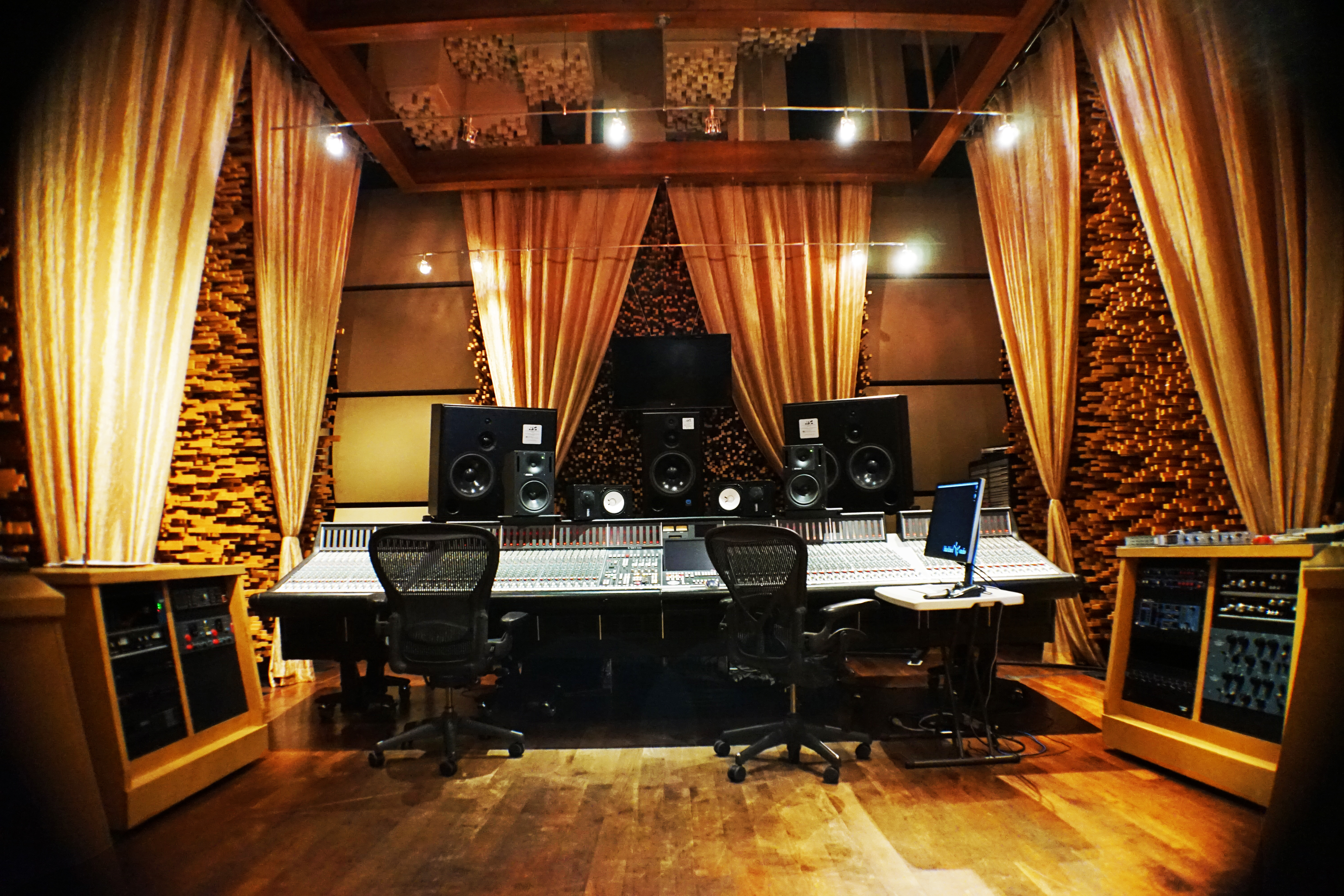 that many graduates of traditional studio programs had little hands-on time in a recording studio. McBride developed the program with veteran audio engineers, musicians and educators Carma DiCianni, Mark Rubel and Kevin Becka. Career services manager Blair Gallimore says, “John wanted students to come out of the program with all the necessary tools that ensure they’re ready to perform at a high level, working major tracking and label sessions.”

Access to Studio Gear and Mentor Driven: The curriculum features access to Blackbird Studio’s gear and facilities. Another unique feature of The Blackbird Academy is a mentor-driven, hands-on, experience-based education. Students learn from a unique cast of professional instructors and award-winning guest mentors. They will have 350 hours in a 30-position classroom/lab and 350 hours in the studio in groups of five students. The studios are the same rooms used every day to make hit records at Blackbird Studio. The classroom is itself a recording studio with an API console, patch bay, two iso booths, Pro Tools HD, three 65” flat screen TVs and 30 student Pro Tools rigs driven by Universal Audio’s Apollo interface featuring every plugin in the UAD-2 collection.

The Two Programs: The Studio Engineering & Live Sound Programs are taught over a 24-week period, with four start dates per year. Classes meet five days a week, 30 - 40 hours per week. The Blackbird Academy’s Live Sound Engineering Program has been developed in collaboration with Clair Global, the premier live sound company in the world. Because of this relationship, students will learn about gear that touring professionals use every day, from the massive Clair warehouses in Nashville, TN. The Wrap at Dolby Cinema in Century ...