In the Spring of 1997, the promotion of the HIStory album seemed as if it would continue for quite a while, especially since Michael Jackson’s European tour was imminent. And yet, contrary to fans’ expectations, a new album, titled Blood On The Dance Floor, was announced. More than two decades later, Brice Najar explores the history of this unusual and very special collection through the stories of Michael Jackson’s collaborative partners. 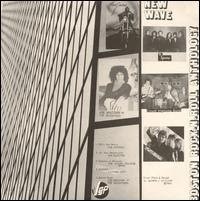