BMI® (Broadcast Music, Inc.®) has announced its Composer Roundtable “Music & Film: The Creative Process” will be presented at this year’s Sundance Film Festival on Tuesday, January 24, 2023 at 11: 30 am at The Box at The Ray.  The panel features composers with music in films premiering at the Festival including Lauren Culjak (Judy Blume Forever), Jordan Dykstra (20 Days in Mariupol), Niki and Zack Hexum (A Still Small Voice), Heather McIntosh (Cat Person) and Ryan Rumery (Food and Country). Academy, Emmy and GRAMMY Award-winning composer Ludwig Göransson will moderate the conversation as the participants discuss the role of music in film.

“We’re thrilled to be back at the Sundance Film Festival in person this year. For more than two decades BMI has presented our signature composer roundtable panel, as one of the Festival’s cornerstone events,” said Mike Steinberg, BMI’s EVP Creative & Licensing. “We value our longstanding partnership with Sundance, which provides an unmatched platform for BMI composers to showcase their magnificent creative works and highlights our shared commitment to supporting the next generation of composers.”

During the panel, the composers will discuss the collaborative dynamic they have with directors, the challenges they face when making musical choices to support the narratives, and the important creative responsibilities that film composers take on to convey aspects of the story beyond the reach of the camera.

Below you will find event details. For more information and coverage of the Sundance Film Festival, follow #Sundance and #BMISundance on social media. 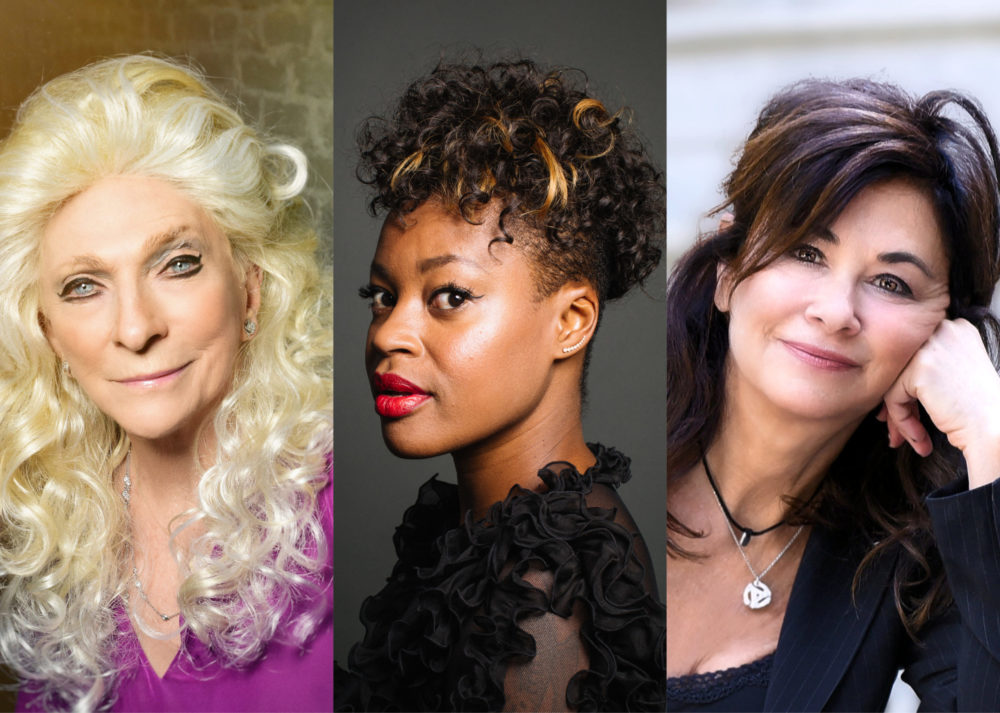