Beatport and Scratch DJ Academy, the DJ and music production learning center, have joined forces to offer a package of multi-format music resources and instruction to aspiring DJs and producers.

In addition, Scratch DJ Academy will produce a weekly live streaming video series through Beatport’s video platform, along with providing video-on-demand content each month, all of which will be featured on a custom Scratch DJ Academy branded channel.

Tips for DJs: How to Retain Your DJ Style

Together, Beatport and Scratch DJ Academy are aiming to remove the barriers of cost and confusion that often discourage newcomers from learning the basics of DJing and music production.

The popularity of electronic music is increasing, with the IMS Business Report estimating the industry has grown from $4.5 billion in 2012 to $6.9 billion in 2014. With this has come a surge of interest and activity in the DJ craft. According to the 2015 NAMM Global Report, sales of digital DJ controllers have skyrocketed by over 240% since 2010, and DJ hardware manufacturers estimate the potential worldwide market of aspirational DJs is as high as 30 million.

For over 12 years, Beatport has been at the forefront of guiding new DJs through their careers. Starting with its origins as the only digital music download service focused on the DJ community, Beatport has added such services as:
• Weekly Play remix contests, where past winners such as Zedd and Seven Lions first attracted the attention of the industry
• Exclusive sounds, loops and samples sound packs through Beatport Sounds
• DJ profiles that combine detail on the releases, mixes and upcoming events of each
• A live streaming and video platform to broadcast performances and engage fans

"Our partnership with Scratch DJ Academy represents the latest step in an ongoing effort to help the next generation of DJs and producers acquire the skills and resources necessary for them to nurture their craft," says Beatport President and CEO Greg Consiglio. "Doing so is essential as the DJ community and electronic music continues to grow and prosper, and we're proud to include a pioneer like Scratch DJ Academy to this important mission."

"Beatport is the perfect partner to aide in our mission to be wherever anyone wants to learn to DJ and produce music," adds Scratch DJ Academy Founder and CEO Rob Principe. "We're looking forward to not only providing our students access to the vast Beatport catalog, but also contributing our video programming to the world's largest community of DJs and their fans." 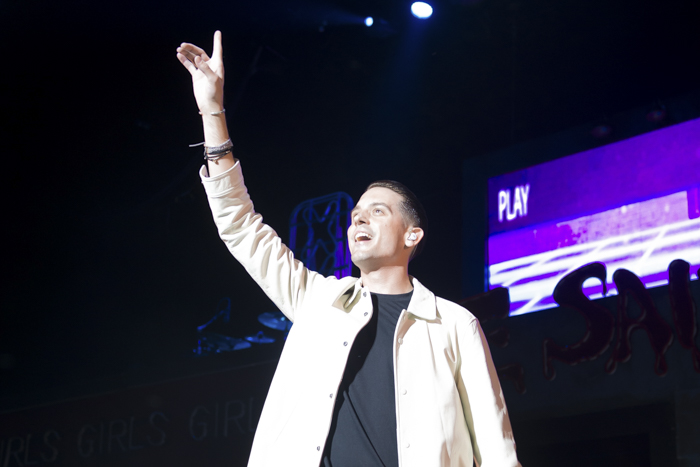