Home›Magazine›Tip Jar: Avoid Getting Dropped by a Record Label

Tip Jar: Avoid Getting Dropped by a Record Label

For a lot of people, securing a record deal seems like it is the equivalent of unlocking the door to fame and success. Having that kind of validation, and a (temporary) sense of security in an industry that is painfully unstable at times, can make it seem like that’s job done. In some instances, that’s true. However, just because it works a certain way for some people, doesn’t mean it will work that way for you.

It’s a difficult and finely balanced experience producing work under a label and, if not handled well, it’s easy for something that started out so undeniably positively to turn sour and fall apart.

Record labels drop people all the time and that’s the important thing to remember as you head into it. However, you don’t need to sit back and cross your fingers that nothing goes wrong. Instead, you should be actively taking steps toward trying to ensure that you hold onto what you’ve earned for yourself. It requires some work and some knowhow, so here are four tips to get you thinking about this particular challenge to being signed to a record label.

See The Record Deal As The End Goal
Getting signed is a huge moment in the life of a band, producer or solo artist. It’s a concrete signal that you have the potential to be a real success. However, people forget about that crucial word: potential. Having the potential isn’t anything like having a guarantee; in fact, even post-signing, you’re still fighting the odds. After you sign, that’s when the real hard work begins.

The success of your music, your ability to connect with fans and the general public, is no longer only affecting you. You are responsible to the label to produce some serious work and that can be difficult since life post-signing is far more hectic, far less organically creative than it ever will have been when you were just riding the waves on your own before.

“Artists who get into their record contract thinking that it’s the one-way ticket to fame are very rarely correct. Work rate and your ability to connect with your fanbase has never been more important than when you have the executives breathing down your neck,” warns Jimmy Radcliffe, music writer at Eliteassignmenthelp and Writing Services. Signing a deal has to be viewed as a stop along the road to success, not the final destination. Or, you risk getting dropped.

Be Highly Communicative
Artists by nature are not usually masters of organization. Though this isn’t necessarily true all the time, it doesn’t detract from the point that it is very important for you to be in frequent, clear communication with your label and anyone who has some sort of hand in your future as a signed act.

Labels are paranoid places that recognize the risk that they’re incurring by pouring money and time into acts that don’t necessarily guarantee them the kind of quality that they want in return. This paranoia can, if left unattended, grow into an unhappiness that could lead to the dreaded dropping.

The best way to alleviate your label’s distress is to do all you can to reassure them that you are constantly working toward the mutual goals through good, honest, clear communication. Keep them up to date. The longer you put off responding to an email or a call, the more likely it is that they are starting to think poorly of you. Don’t take that risk—be a good communicator.

Speak Up
Music acts who are looking to get signed or who have just been signed quite often find themselves in a state of awe and a little bit of fear in the face of labels. And, even though some record labels do have a lot of power and a fantastic ability to influence the development and future success of the acts they pick up, it doesn’t make them more important to your music than you, the creator.

“Label fear, that feeling of being so grateful that the big label would even consider picking up little old you and trying to turn you into a star, is one of the biggest reasons that artists get dropped. That air of fear can leave some less confident artists too caught up in gratitude to say something when they’re not happy,” says Scott Brown, entertainment blogger at UK essay writing services and Topcanadianwriters.

Being able to express your problems or concerns with the direction that the label is taking things is a really important way to avoid any sort of a serious breakdown in communication and relations. Labels want to hear from you over these issues so that something can be done to make you happier and continue the upward trend.

Create And Commit To Projects, Then Deliver
One of the bumpiest transitions between unsigned and signed life is acknowledging that it’s not going to be enough to just be working on music until it’s finished and then releasing it, touring it and starting again. “Being a signed artist means constantly creating and releasing content. Sometimes that might be a single off your new album, but usually it means posting a behind-the-scenes video to social media, or making an appearance at an event,” says Thom Alberts, journalist at StudentWritingServices and Academized. Creating these small milestones, communicating them to your label and then meeting them every time instills a sense in which, even if you aren’t releasing music or starting a tour, you are always being industrious and furthering your brand in a way that record labels really appreciate. It’s certainly extra work, but it is definitely worth it in the long run.

And Finally….
The final, tacit point is that getting dropped isn’t the end. It’s usually not ideal, and it often comes as a failure to meet standards like those stated above, but there’s always life after a label. So, be positive, see it as a nice but unnecessary blessing and work hard to capitalize on your signing.

CHLOE BENNET is a lifestyle blogger and journalist. She also writes for Top Assignment Service and Academized. Bennet reviews latest music trends and new bands. In addition, she tutors at OXEssays service. 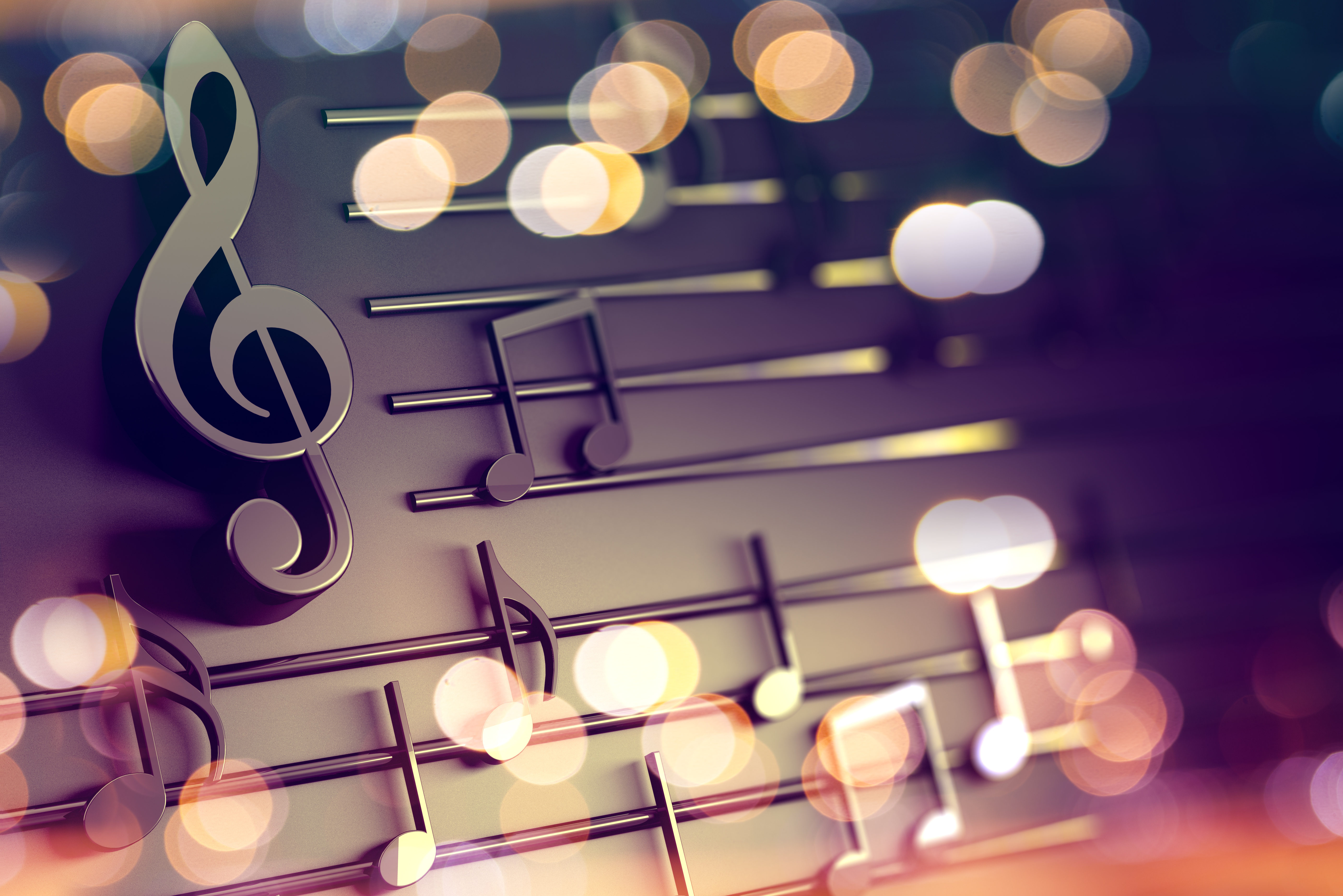 Film/TV Composing: Strategies for Getting Hired