Austrian Audio celebrated its 5th anniversary this year. The Vienna based manufacturer has become a household name in the pro audio industry, not only in Europe and the US, but across the globe. Having started with two microphone models in 2017, the Austrian Audio product range now encompasses 17 different models of exquisite microphones and headphones designed for recording, live music, broadcast and more.

Just this year alone, Austrian Audio released the OD5, the OC7, the OC16, the OD303 microphones, the OC707WL1 and OD505WL1 wireless mic capsules, and the PG16 and PB17 headsets. The lower price points of the OC16 and OD303 allow those on a budget to "get a taste" of the Austrian Audio Open Acoustics signature sound while the OD5 and OC7 impress with superb sound on drums, guitar amps and wind instruments. Austrian Audio continues to hand-craft all condenser capsules to the highest standards in Vienna, Austria.

“Everyone who knows me, knows how important live music is for me,” says Martin Seidl, CEO of Austrian Audio. “I’m so happy that our new OD505 and OC707 vocal microphones as well as our OC707WL1 and OD505WL1 wireless mic capsules are now being used in major performances and concerts by the biggest and the best artists around the world. And I am especially proud that our budget-friendly OD303 puts Austrian Audio technology within the reach of every artist, band, podcaster, pro and weekend warrior alike.”

“It’s been a fun ride with the Austrians this year,” says Mike “Hucky” Huckler, dedicated US Sales Manager for Austrian Audio products at Group One Limited, the US distributor. “I’ve had the pleasure of working with top retailers and studios, securing prominent placement for Austrian Audio in their collections of high-quality gear and recording devices.” 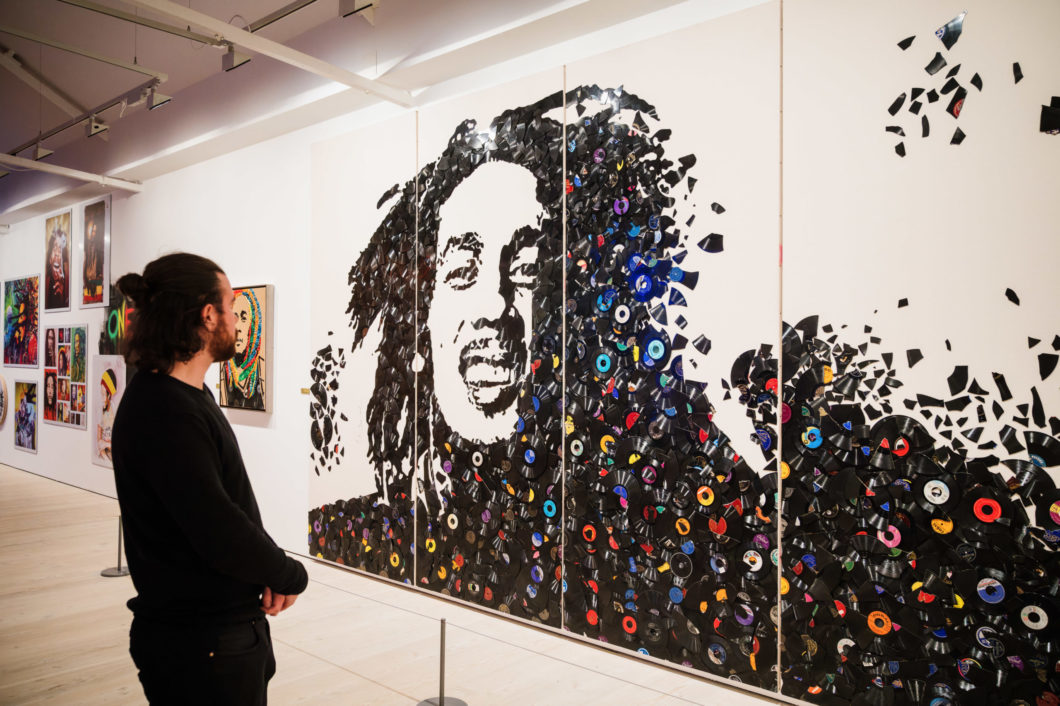