The AKG DMS100 and DMS300 professional digital wireless systems are affordable and easily operated by anyone. The main difference between them is the number of simultaneous wireless mics and/ or instruments that can be used without interference.

The AKG DMS100 allows for a total of four systems to operate simultaneously with each transmitter/receiver pair comprising one channel. For more simultaneous channels, the DMS300 (pictured) allows for up to eight systems with all the receivers connected together via Ethernet cables.
Both systems operate on the worldwide license-free, 2.4-GHz radio band and use 24-bit/48-kHz uncompressed digital audio coding with advanced AES 256-bit encryption that keeps your wireless audio communications private and secure.

The transmitter's choices are either a handheld dynamic microphone or an instrument body-pack transmitter that accepts 3-pin mini-XLR for an AKG headset or clip-on lapel mic.

I received the AKG DMS100 system with an HT100 dynamic mic/transmitter, mic stand clip, a pair of AA-batteries, the SR100 stationary receiver with internal antennae, and a universal power supply.

The range of the wireless system is specified at 100-feet but I found it to have nearly double that distance easily. The transmitter emits only a 10-mW signal and I liked that as a professional system, you get plenty of extra capability and reliability here. I placed the receiver inside in my studio and recorded its output as I walked and talked around outside.

Pairing the transmitter with the receiver is like Bluetooth pairing and it holds the settings when powering down and/or after changing the batteries in the transmitter. AKG touts only about 2.5-ms of audio latency.

The DMS300 receiver features a high-resolution front-panel LCD screen that shows channel ID # and battery level of the paired transmitter. These are solid and well-designed systems; the AKG DMS100 Microphone set (as tested) or DMS100 Instrument sells for $219 MSRP. The eight-channel DMS300 sells for $299 MSRP.

Cort B4 Plus Bass Guitar 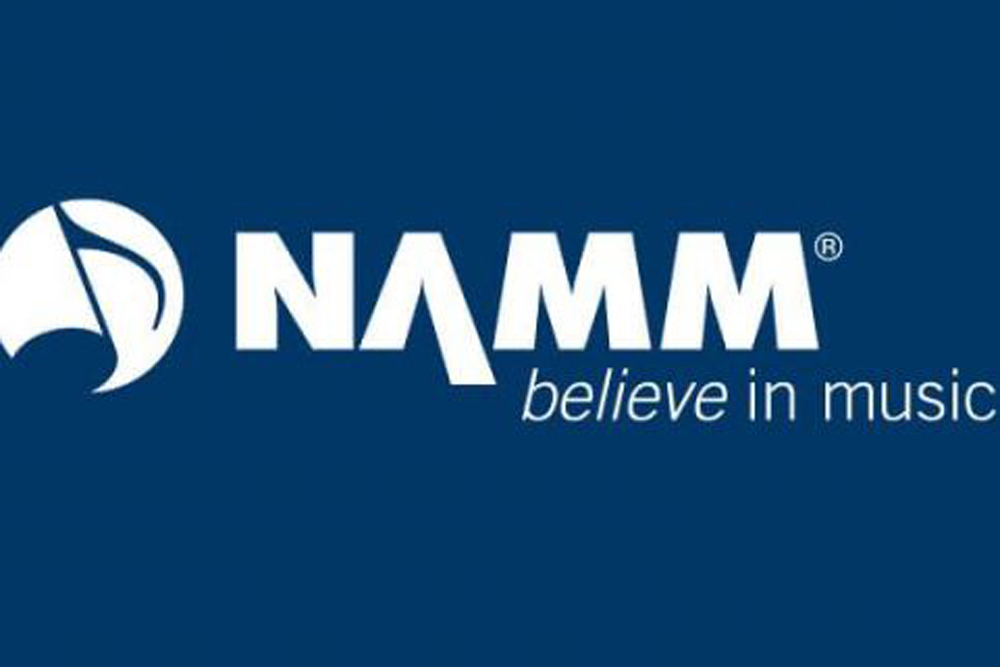