The evening kicked off with Brandon Victor Dixon delivering a medley of “Neutron Dance” and “September” before inducting Allee Willis.

John Mellencamp performed acoustic renditions of “Longest Days” and “Jack and Diane” that ended with an audience sing-a-long after being inducted by Nora Guthrie.

Ariana Grande surprised the audience with a performance of “No Tears Left To Cry” before The Weeknd honored Sir Lucian Grainge with the Howie Richmond Hitmaker Award. Presenter, Keith Stegall introduced inductee Alan Jackson, who he called “one of the best we’ve ever had,” after performing “Don’t Rock The Jukebox.” Prior to his memorable performance of “Where Were You (When The World Stopped Turning),” Jackson said, “It’s such an honor to be included.”

Fantasia performed an electrifying rendition of “I Just Fall In Love” before actor Stephen Dorff inducted his father, Steve Dorff into the Songwriters Hall of Fame. After a speech reflecting on his career and fatherhood, Dorff sat at the piano for a performance of “Through The Years.” The evening continued as Usher, Mariah Carey, and Chad Elliott took to the stage to induct their friend, Jermaine Dupri. Dupri said, “It’s a win for any kid who believes he can do it…even when people tell you no.” Dupri delivered a medley of his songs “Live and Die for Hip Hop” and “Jump.” 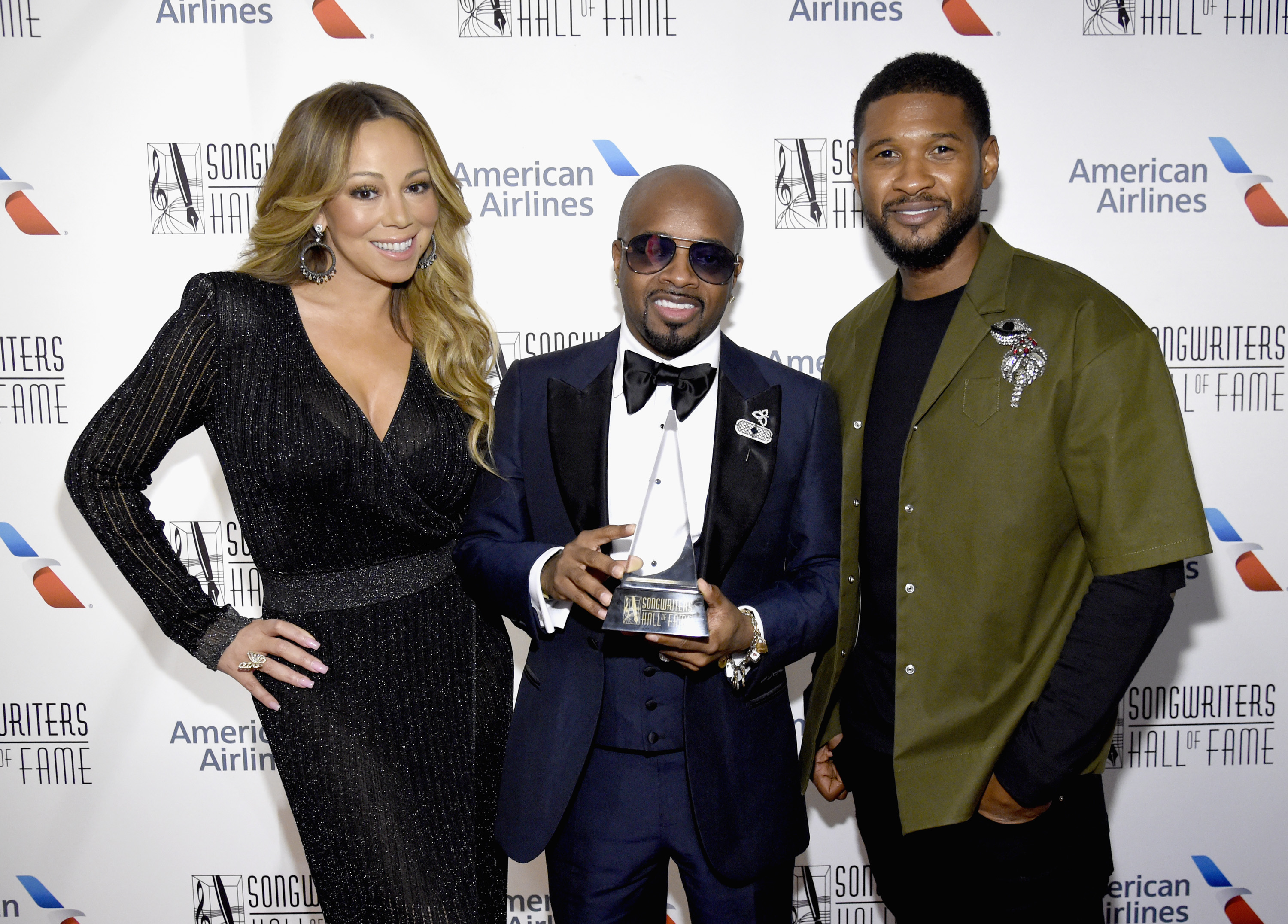 Steve Wariner shared a rendition of “The Tips Of My Fingers” before inducting Bill Anderson.

Past recipient, Jason Mraz took to the stage to honor friend and former Broadway costar, Sara Bareilles with the Hal David Starlight Award, which is presented to young songwriters who are making significant impact in the music industry with their original songs. Mraz said, “Her soul is a songwriter...every song she sings is an event.” After receiving her award, Bareilles performed “She Used To Be Mine.” Leon Bridges performed a rendition of “Get Down On It” before inducting Robert “Kool” Bell, Ronald Bell, George Brown & James “JT” Taylor p/k/a “Kool & The Gang,” saying, “Through music [they have] made a celebration that has lasted 50 years.” Kool & The Gang performed their timeless song, “Celebration,” together for the first time in 25 years.

The evening concluded when SHOF co-chairmen, Kenneth Gamble and Leon Huff invited Bob Gaudio on stage to award Neil Diamond with the highest honor bestowed by the Songwriters Hall of Fame, the Johnny Mercer Award. Gaudio said when it comes to producing Diamond, “you just have to capture the magic.” Diamond went on to perform “Sweet Caroline” bringing the evening to a close. 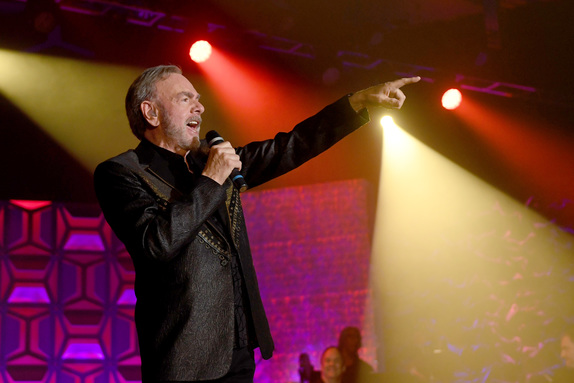