Home›Latest›Years & Years and CYN at Emo’s in Austin, TX

Years & Years and CYN at Emo’s in Austin, TX

British synth-pop band, Years & Years, have trekked across the United States this October in support of their latest album, Palo Santo. As the tour—aptly titled after the album—has begun to wind down to a close, the trio stopped at Emo’s in Austin, TX, alongside opening acts, CYN and Jess Kent.

From the top of the set, CYN—moniker for Cynthia Nabonzy—strutted to center stage in fitted red latex pants and matching jacket, making an instant statement that she demands attention. An energetic little firecracker, she was visibly comfortable on stage as she pranced around and shot her sly smile at the audience. Amidst her vibrant stage presence, CYN’s vocal performance also proved to impress, evident from the cheers as she flaunted her delicate pretty voice while also wailing effortlessly on the high notes, as well as venturing low in a sultry purr. When listening to CYN’s tunes, they sound more electronic and produced, but seeing a stage performance was a treat, because the live instruments made the music more vivacious. As a unit, CYN, her guitarist/bassist and drummer emitted an edgier 90s female-fronted garage band aesthetic with added rocker tendencies. In particular, on a song such as “Alright,” the drums and her vocal melodies complemented each other well to create catchy commercial appeal.

CYN is still relatively new on the music scene after being signed to Katy Perry’s label, Unsub Records in the last year. Currently, there is room to grow and mature more as an artist. She has the foundation, the machinery, to embark on her journey, so she simply needs to continue moving forward and solidifying her sound until she finds its home.

Years & Years have come a long way since Music Connection first saw them in 2015 at their first South by Southwest experience. In the three years that have passed, the trio have enhanced their stage setup with the addition of backup singers, Joell and Phoebe, and drummer, Paris, as well as a mini-platform center stage; large, lit-up Palo Santo symbols posted on stands across the stage; and playful, colorful lights that bring the live show to life. All of this contributed to a perfectly cohesive and streamlined performance the ensemble could probably do in their sleep.

With two releases under the group’s belt, the set list was equal parts Communion (2015) and Palo Santo (2018), and for a solid hour and 15 minutes, with 15 songs, Years & Years maintained a nonstop upbeat momentum. They only inserted two ballads—“Eyes Shut” and “Palo Santo”—which were strategically placed to give the audience a moment to breathe, especially with “Palo Santo” following an extended instrumental dance break ending “Desire.”

It’s a challenge to not dance during a Years & Years performance. On record, each song produced by the trio is already a bop, so when a full band is added to the live show, it’s nearly impossible to sit still. Maintaining the “otherworldly” aesthetic from the album, each member, including, captivated concertgoers in a cult-like fashion with irresistible vocals and movements. From Paris’ drumbeat to Emre’s electronic drumbeat, the music thumped in each audience member’s heart and pulsated throughout every body. Moreover, every melody, harmony and dance move hypnotized the audience, which enticed them to follow suit in dancing, thus turning the nearly sold out Emo’s venue into a giant dance party. But who is the ringleader of this dance cult? It’s none other than Olly Alexander, who consistently delivered an unforgettable vocal, dance and loveable frontman performance. As is on many of the band’s songs, Alexander showcases his vocal range, which is seemingly effortless with flying colors when translated live. Alexander’s voice rumbles with resonance in the lows and soars to the highs seamlessly, which solicited screams and cheers every time. Pair his siren-like vocals with calculated seductive dancing, and he’s the perfect cult leader for Palo Santo, who had the entire audience chant-singing “King” for the encore.

An hour and 15 minutes was not enough time to jam to Years & Years, and audiences are already waiting for the next installment in their musical career. What’s next on the list? Hot off the heels of this tour, the band will be featured on The Greatest Showman: Reimagined for the re-created “Come Alive” with English singer-songwriter, Jess Glynne, which will be released on Atlantic Records on Nov. 16. After spending much time in an isolated cabin, cultivating their latest creation, Palo Santo, Years & Years returned to the stage strong and ready for global takeover. * Disclaimer: The words expressed in photo blog reviews do not necessarily reflect the opinions of Music Connection Magazine. 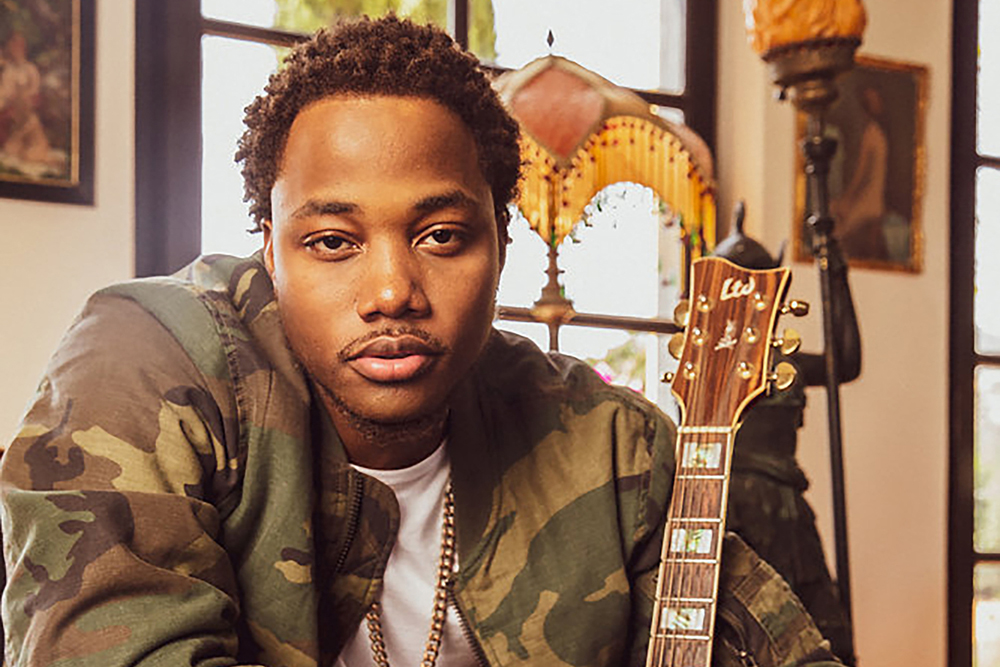