Music The Label /Atlantic Records have announced TG Kommas as the latest member of its roster. The Louisiana rapper is celebrating the news with the release of his new single, “Double Cup” (Feat. HollyHood Bay Bay), available now on all DSPs. Featuring legendary Louisiana DJ, HollyHood Bay Bay, the track is accompanied by an official music video streaming now HERE.

With over 10M audio streams, 18+M YouTube views to date, and co-signs from the likes of Boosie Badazz, 42 Dugg,  NLE Choppa and Foogiano, TG Kommas is fast proving to be one of the next big artists out of Zion City, Baton Rouge, LA. In recent weeks his viral dance dubbed “Trench Walk” has been replicated by fans and artists alike a sure sign that TG Kommas is here to stay. Kommas has spent his whole life preparing for this journey. Given name Keon Dyes, Kommas was 10 years old when he began recording music with his father in Dallas, TX. He lived out his teen years with his mother in Zion City Baton Rouge, experiencing tragedy and hardship, but ultimately rising above and ultimately a high school graduate, proving his drive to be successful no matter what.

By early 2020, Kommas had already began claiming his spot as a future rap star and heavy hitter, showcasing his piercing rhetoric in hits like “Juug marathon” and “Talk my sh*t”. But when a bad management deal attempted to stifle his rise, he took a 5-month hiatus to recalibrate. Now residing in Atlanta, and newly signed to Music The Label/Atlantic Records, the grind will only continue in 2022 for TG Kommas. 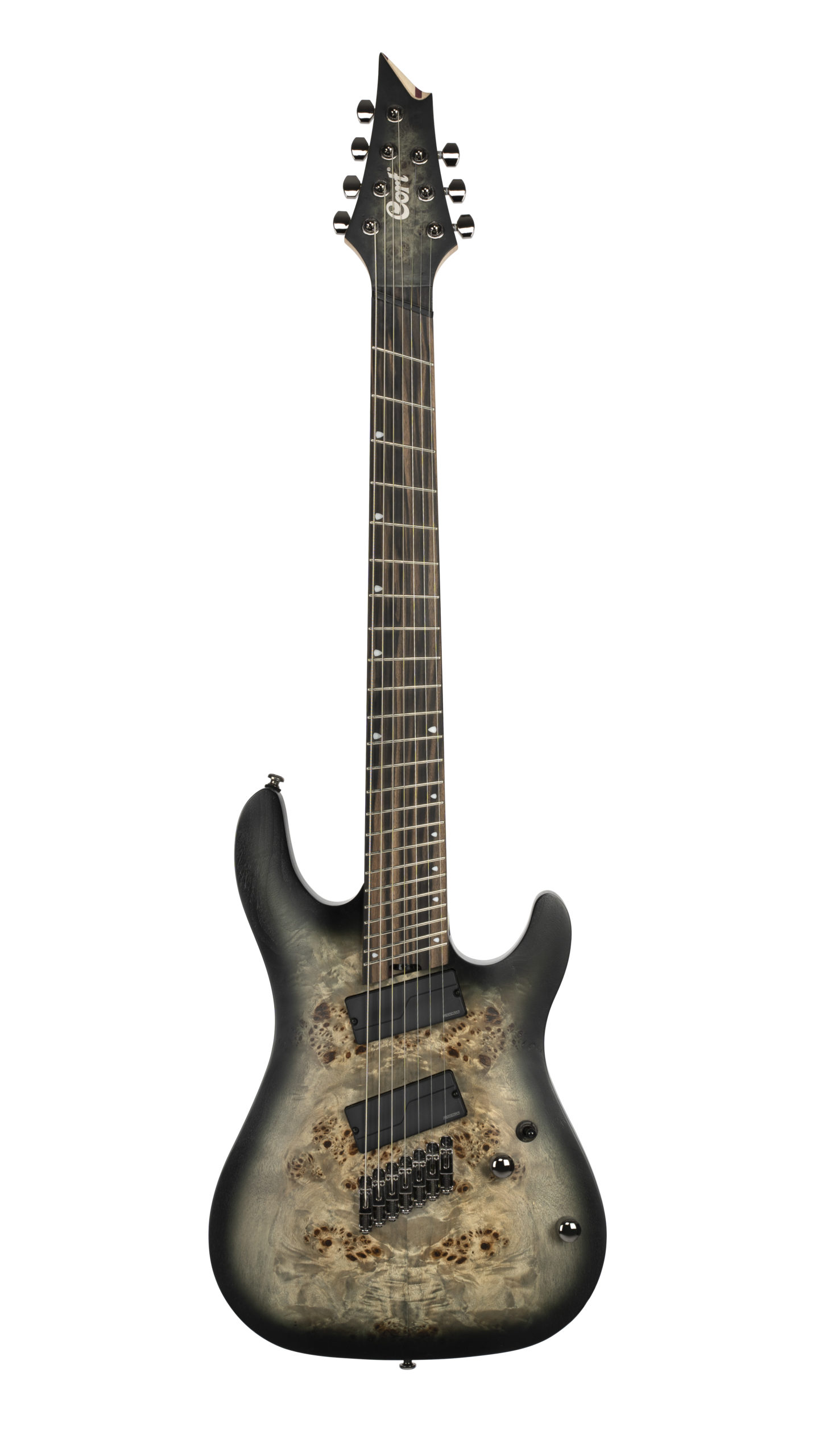