TASCAM announces a major update to its USB Audio Interface Driver, Version 4.0 for Windows. Available now as a free download, the 4.0 driver update reflects TASCAM’s firm commitment to improving driver stability and performance based on user input and technology/OS updates while delivering an ultra-low latency solution for a streamlined workflow during recording and mixing.

The ability to set the buffer size between four samples and 2048 samples provides multiple performance benefits during all phases of the recording/production cycle. Setting an ultra-low latency buffer size of four samples results in a negligible delay between the actual playing and hearing of audio in real-time during recording. Alternatively, setting a higher sample rate (up to 2048 samples) maximizes a computer’s processing power for optimized performance during mixing.

For a free download of the Version 4.0 USB Audio Interface Driver, visit the corresponding product page for each audio interface at www.tascam.com. 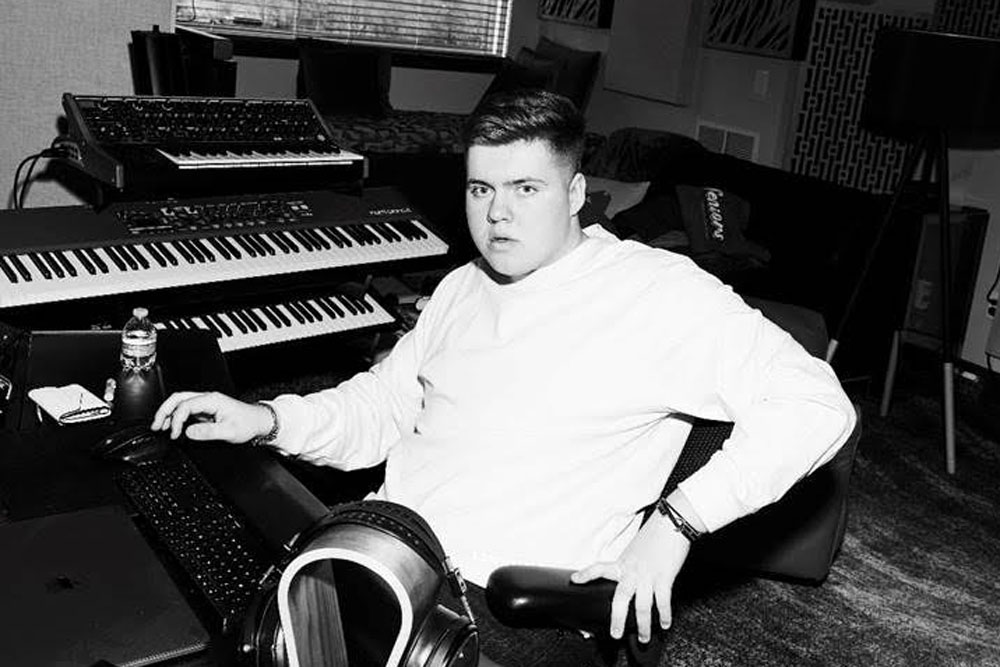