Growing up as one of nine kids in a blended family, Futuristic (born Zachary Lewis Beck) has always been independent and self-assured, with no delusions about the necessity to lead with business first. Crediting his money smarts and work ethic to his dad’s frugality, he has always known the value of a dollar and how to make things happen for himself.

Releasing 16 albums in 10 years, he has made forays into fashion, book writing, real estate partnerships, artist management, and launched a one-stop DIY platform for independent artists (Indie Amplify). Says Futuristic, “I literally had a life plan at five or six. At 30, I had done every single thing. I never took no for an answer. I manifested every single thing that's happened in my life [and] I never sold my soul to be something I wasn’t.”

Drawn to hip-hop through fun, happy, carefree “clean” rappers, he started rapping at five or six years old, singing in show choir in junior high. His business acumen came through siblings who worked in talent buying, artist management, and production, while his multi-instrumentalist-producer-deejay father helped him learn to record.

Being treated as an equal by both parents from the start gave him a mature perspective that affected his music and hustle. “From the time I was five years old, it was a business for me,” he shares. Selling mini discs in elementary school, making money winning talent shows, mowing lawns, and selling his Pokémon collection.

After his parents split up, he had to learn to record and make money himself. He also learned to work fast in the studio, making whole compilations on weekends with his dad to sell when he returned to school the following week.

Dedicated to building solid relationships, he met videographer Jakob Owens in high school. The first music video they released was picked up by a blog and got 15,000 views. Looking to build on the momentum, Futuristic connected with producer AKT Aktion after reaching out to be a guest on his blog. Aktion began providing the beats, production, and engineering, and helped Futuristic get online and run advertising.

Digging deeper into independent artists who were using blogs (including Mac Miller, Machine Gun Kelly, and Hopsin), Futuristic reached out to manager Damien Ritter and began to work with one of the artists signed to Hopsin’s label. Hearing the track, Hopsin shared it on YouTube, leading to a tour support for Futuristic. He has since then done shows with Machine Gun Kelly, Mac Miller, Kendrick Lamar, and others.

When releasing music, Futuristic has always followed a formula. “I'm going to give you fast rap eight times and I'm gonna throw in four curveballs,” he says. ”That was my formula, just to keep the people pleased.”

In 2016, after total burnout at the end of his As Seen On The Internet world tour, following nonstop releases and touring, he took time to travel and enjoy life before returning to the studio and starting to feel the music again. The four projects that followed—What More Could You Ask For?, Blessings, I Am, and Zachary Lewis [the last two with producer BoyLord]—were all about experimentation.

Returning to the studio recently to finish an R&B rock fusion project launched a completely new sound. The result was punk-rock single “Dead to Me,” followed by 16 additional songs written in just two weeks, uncovering different lyrics, thought processes, and new writing techniques, while boldly shifting from hip-hop to punk. Futuristic says guitarist FigureItOut, Kal from The Color 8, and band This Modern are responsible for the project, confessing that, “I'm saying less words that are meaning way more—it feels amazing,”

When it comes to making good music, Futuristic says, “It's not structure. It's not anything other than the feeling that you get when you listen to it.”

Latest track “How Could You” just dropped alongside Magnolia Park, with new album, Never Too Late, slated for release in early December. 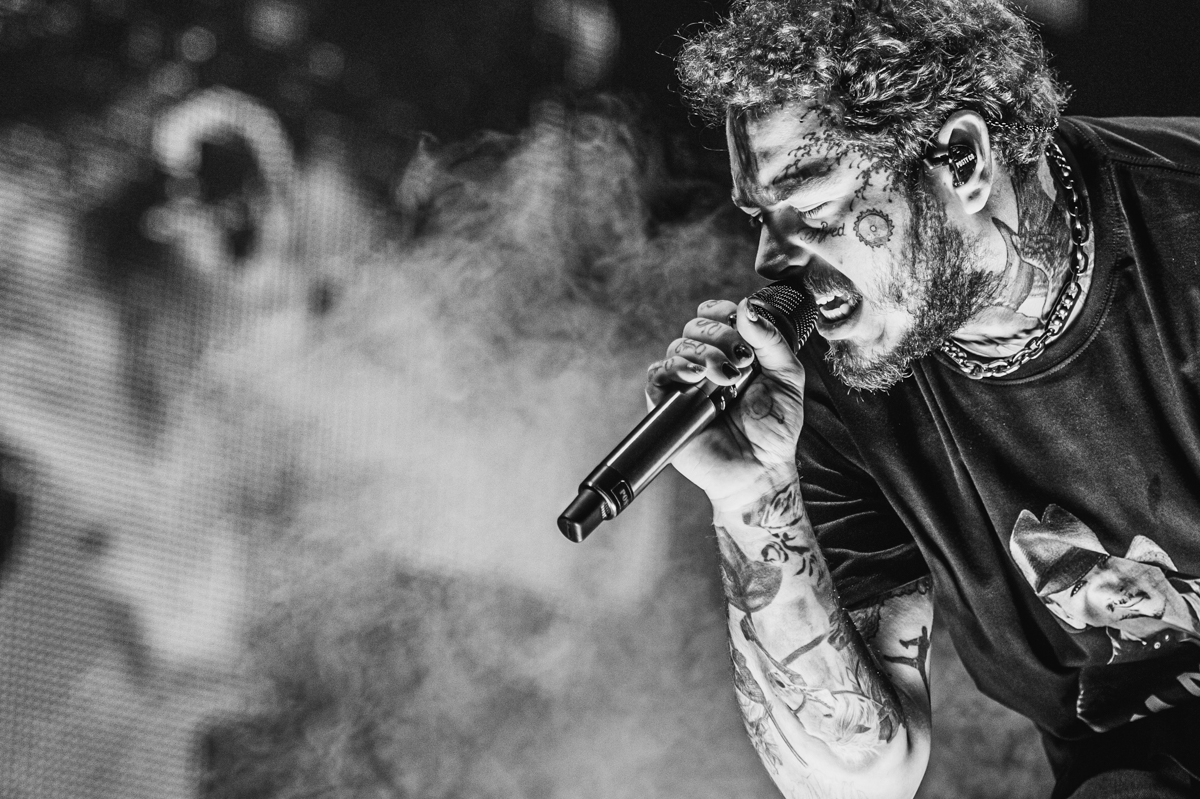