Musicians moving into the city of Detroit have to be ready to be closely scrutinized by existing game-players in a wildly eclectic and ever blossoming local music scene. The Motor City is also Motown and, when it comes to music, it ain’t playing. If you’re going to get up on stage and play at one of the countless dive bars that host live music in and around town, you have to bring your A-game.

Fortunately, Stef Chura was ready. The singer-songwriter moved from rural Michigan to Ypsilanti, when she was 19, and later still moved into the city of Detroit itself. Each step carried her closer to where she wanted to be—not only geographically, but also in terms of her career.

“I jumped into it without really knowing about the industry,” Chura says. “Detroit is really small and there aren’t a lot of touring bands. I thought I was upgrading, moving to Detroit from Ypsilanti, but it’s even smaller. It was really good for me. There’s a scene that I’m comfortable with.”

Chura says that she’s developed as a human, and grown exponentially more confident with her stage show and her playing, over the past couple of years. With a style that sits comfortably between PJ Harvey and Patti Smith, with a hearty dollop of ‘90s grunge minus any cheesy nostalgia, Chura’s self-released debut album, Messes, earned rave reviews at Pitchfork, NPR and more. It also came to the attention of the good people at Saddle Creek Records. In a roundabout sort of way.

“When I was 15, I went to a boarding school and I had a boyfriend,” Chura says, cryptically. “We both got kicked out, and we stayed pen- pals. We were gonna run away and lose our virginity to each other. He had a best friend called Pedro who introduced me to Amber from Anti Records. Amber and I got to talking, and I was sharing my new music with her, then she moved from Anti to Saddle Creek. So it really wouldn’t have happened without this extraordinarily random connection to this guy Pedro, who I’ve only met once in real life. Saddle Creek started going to my shows in L.A. and it’s history from there.”

Saddle Creek will be re-releasing Messes and giving it proper distribution, something that Chura wasn’t able to do by herself. There will be an LP version, on colored vinyl––the whole shebang. And after that, there’s more to come. 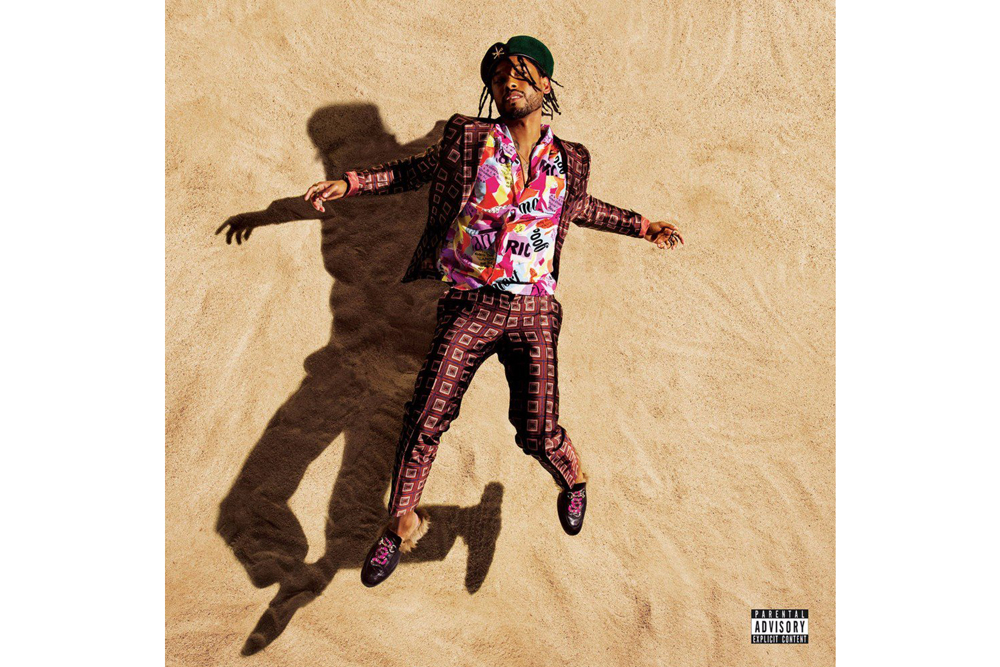 New Music Critique: The Earth & I