Growing up in a military family, the siblings who make up the band MAKUTA built their foundation on family and faith first, with music being an ever-present mainstay in the home—wherever that turned out to be. With instruments readily available and a mom who fostered their

creativity, it was an organic transition for Doug, Jane, Aleata and Rose to continue doing what they love, with the people they love the most. Their time playing in the church, combined with Conservatory training, has resulted in a soulful pop sound echoing not only their gospel roots, but also influences from Prince and Stevie to contemporary acts like Warpaint. With unquestionable talent and uncompromising values, any partnership or collaboration has to feel right. For MAKUTA, Timbaland and ole-Bluestone fit like a glove.

“What really stands out is they know their roster and emphasize the human aspect of the business.”

After hustling in the biz for several years, and collaborating with a number of musicians, including John Oates, Doug Makuta’s writing chops got him noticed by industry stalwarts, including Eric Spence of ole-Bluestone. Spence approached the band in late 2015, and by early 2016, struck a worldwide administration deal with Doug and MAKUTA. “Eric has been a phenomenal force of nature on our side,” Doug explains, “not only as an advocate for us, but also as a businessman.”

An administration deal works to not only protect the songwriter and material, but also allows the publisher the opportunity to pitch the artist’s work. This helps open doors that would be impossible to open on their own. The particular deal that MAKUTA signed is for three years, with no advance, and ole-Bluestone receives 20%. Doug concludes, “They’ve been incredible partners so far, and what really stands out is they know their roster and truly emphasize the human aspect of the business.”

MAKUTA are working hard in the studio on their next EP, and released the single “Feeling Good” on March 4.

ole-Bluestone is the music publishing co-venture of ole and super-producer Timbaland. 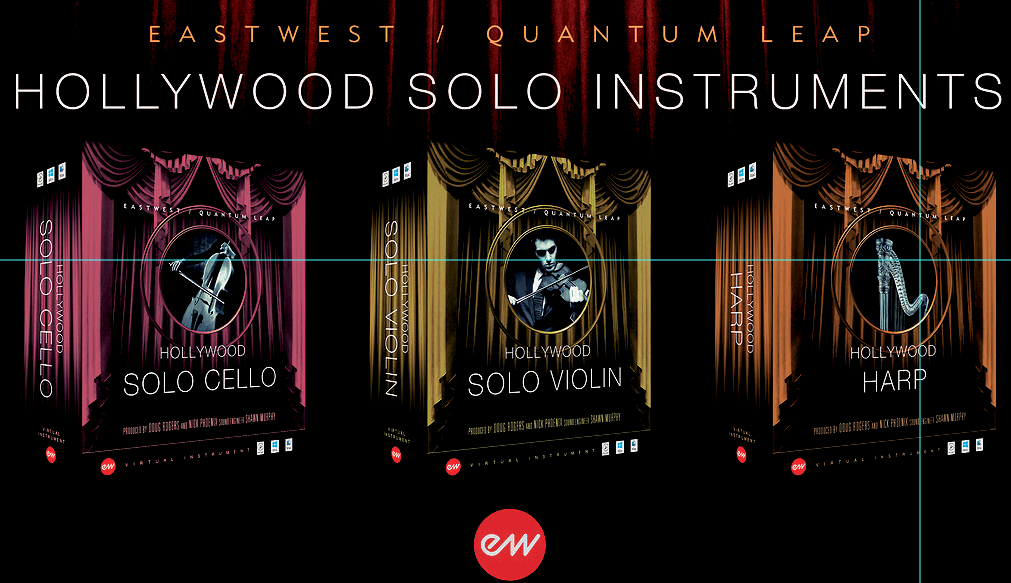 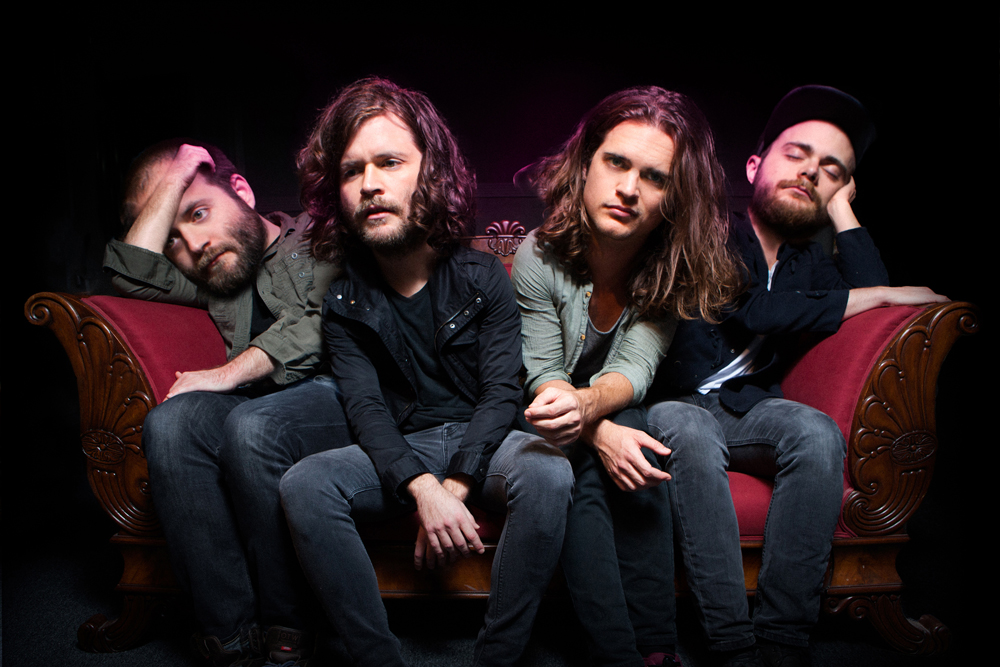 KONGOS and The Strumbellas to Co-Headline at ...