Scars on Broadway at the Wiltern in Los Angeles

Daron Malakian and Scars On Broadway are back with their first album in 10 years, Dictator. DMSOB played five back-to-back shows which started in San Diego, CA and ended at the Wiltern in Los Angeles, CA on March 8. Last year, Dictator ranked number four on Rolling Stones “20 Best Metal Albums of 2018” list. In just 10-days Malakian recorded the album, not only producing and writing the album, but also providing all the vocals and playing every instrument, with his father Vartan providing the cover art. While System of a Down was on a hiatus, Malakian formed Scars On Broadway and they released their debut album 2008. Last year Malakian revived the group with a new lineup including guitarist Orbel Babayan, bassist Niko Chantziantoniou, and drummer Roman Lomtadze.

DMSOB played a set that consisted of 30-songs from both albums starting with “Animal” and ending on “They Say.” Just last year SOAD played a short run six of shows which fell in between the release of Dictator and Malakian touring with Scars on Broadway. 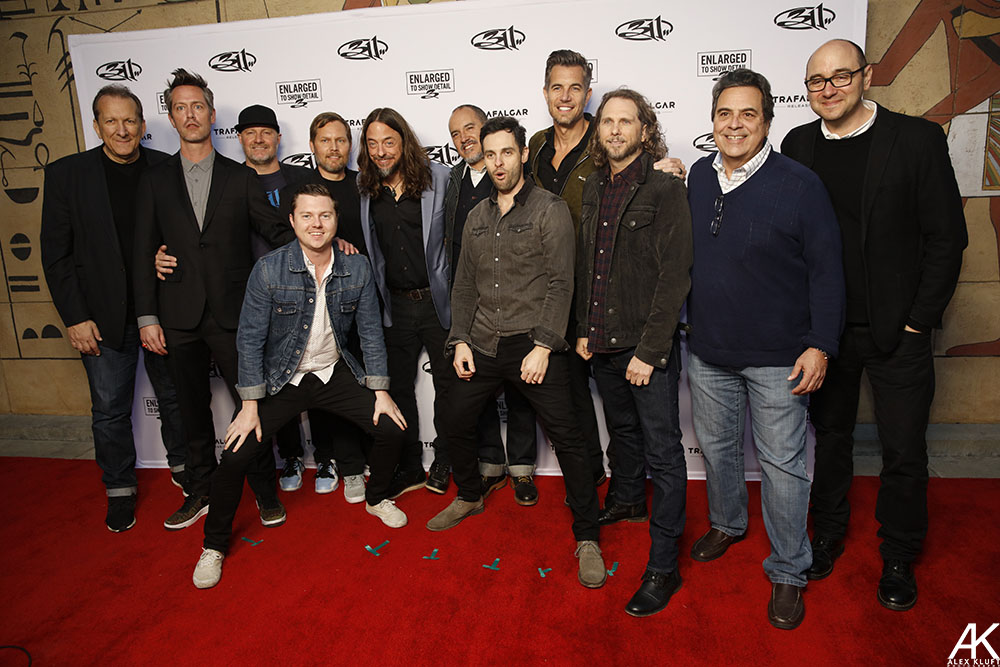