Taylor will spearhead and oversee A&R for a myriad of artists on the roster in addition to seeking, signing, developing, and cultivating new talent.

Regarding this hire, Avery commented, “Sammie brings a ton of energy, an incredible track record, and noticeable passion to our team. He has an unbelievable ability to develop talent. It’s an honor to welcome him aboard.”

Wendy added, “Sammie and I have teamed up on multiple projects in the past, and his passion, vision, and work ethic always impressed me. He can certainly recognize talent, but he also has an incredible ability to develop and cultivate talent. He will be key to our continued growth and evolution as a company and a cornerstone of our A&R strategy going forward.”

Sammie commented, “I’ve always respected Republic Records and what Monte and Avery Lipman have built from the outside. I’ve had the pleasure of working with Wendy Goldstein for years on different projects. I want to be a part of bringing artists with a lot of substance, who are saying something, staying current, and going forward to Republic. The label is giving me a platform to do just that, and it’s very exciting.”

Most recently, Taylor served as Executive Vice President, Creative at Kobalt since 2016. He notably signed superstars such as Roddy Ricch and Gunna and worked on other high-profile signings such as Raphael Saadiq and Jay Rock. Additionally, he signed top ‘ hitmakers such as Yung Exclusive[Drake, Travis Scott], BlaqNmilD [Drake], Jay White [Cardi B, Megan Thee Stallion], Teddy Walton [Chris Brown, Kendrick Lamar], Jahaan Sweet [Drake, Russ, A Boogie Wit Da Hoodie] and Al Shux who co-wrote and produced the Academy® Award- and GRAMMY® Award-nominated “All The Stars” for Kendrick Lamar and SZA. Not to mention, he was the liaison between Pharrell and Kendrick Lamar for the anthemic song “Alright.” In addition to features by Billboard and more, Rolling Stone named him among its “Future 25.”

Calling Newport News, Virginia home, Taylor began his career in 2002 at Elektra Records in the A&R department and has held roles at Atlantic Records, Warner/Chappell, Sony/ATV, and EMI Music Publishing.

He is based in the Republic Records Los Angeles office. 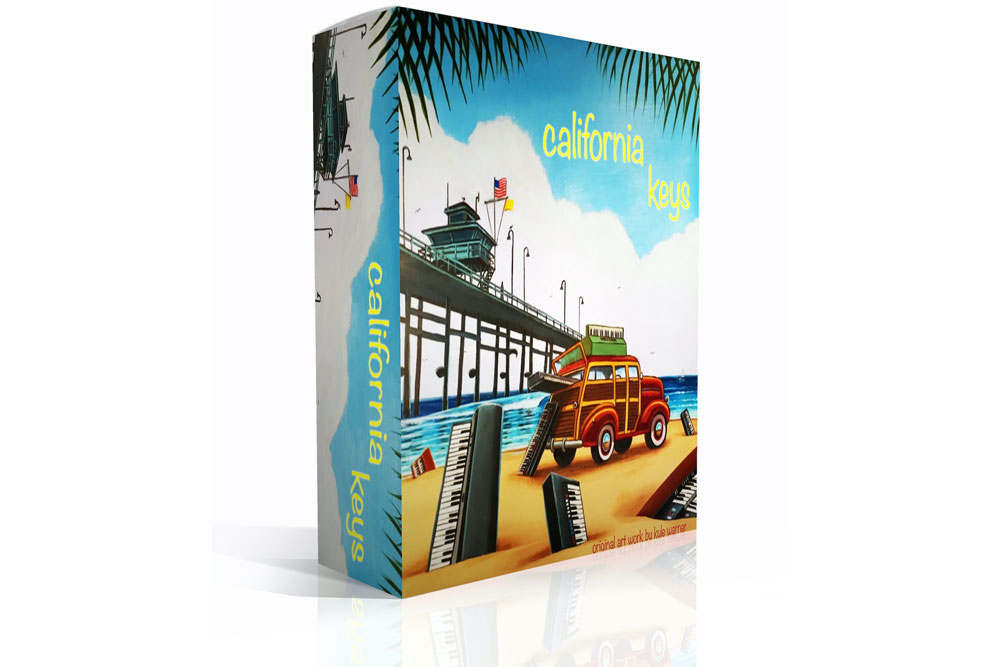