The Professional Audio Manufacturers Alliance (PAMA), in partnership with Shure Incorporated, has announced the Mark Brunner Professional Audio Scholarship, which will be offered annually to students worldwide who are pursuing an education in professional audio. Brunner, a long-time Shure executive, PAMA founding member, and leading voice in the audio community, had an unwavering passion for education and mentorship throughout his career.

The $2,000 scholarship is targeted to a recipient following their passion for audio in an accredited audio program. PAMA and Shure will specifically be interested to learn how the applicant plans to share their knowledge with others in a manner consistent with Mark’s legacy.

A former President of PAMA from 2011-2013, Brunner was also a key member of PAMA’s Marketing and Retreat Planning Committees, where he provided an important and consistent voice to the strategic planning and implementation of various PAMA activities. Mark joined Shure in 1989 and during his tenure held several key positions, including Director of Advertising and Managing Director of the Musical Instrument and Touring Sound business unit. Most recently, Mark was Vice President of Global Corporate & Government Relations, where he worked on numerous industry issues, including the FCC rules for wireless device operation/frequency, spectrum allocation, and he lobbied to protect the wireless microphone market sector. Additionally, he was a prominent member of The Recording Academy Producers & Engineers Wing Manufacturers Council, where he frequently shared his views on legislative wireless white space and broadband issues as well as other related industry matters.

On behalf of PAMA, Chris Regan, chair of the board of directors, stated, “We established the Mark Brunner Pro Audio Scholarship as our way of paying tribute to one of the leading voices of our industry. One of Mark’s tenets was his unwavering pursuit to educate. Whether he was at the U.S. Congress representing the industry on spectrum allocation issues, on one of the countless industry panels he participated in, or with colleagues at Shure and across the pro audio industry, Mark truly embodied the persona of teacher. He valued his time in his personal studio and shared his wisdom with so many throughout his career with passion. It’s with that same passion that we wish to award an annual scholarship in his name.”

“Mark Brunner was a treasured colleague, peer, and friend,” said Chris Schyvinck, Shure President and CEO. “Our company valued his expertise, whether he was sharing his knowledge with fellow associates, at front of house with a sound engineer, interviewing an endorser, or on the front lines in Washington, D.C. In 2003, I appointed Mark to lead our company’s charge in fighting for legislation to protect wireless microphone users, and we have been sounding the alarm ever since. Like the classic David and Goliath story, our company was up against prominent technology leaders that wanted all of the “white spaces” available for consumer use. Because of Mark’s passion, expertise, diligence, and resolve, Shure’s voice was heard. He effectively educated key individuals about the importance of spectrum protection, created important partnerships with user communities, and helped us retain the trust and loyalty of our customers. Mark was a steadfast ambassador for Shure, helping us preserve our legendary reputation with associates, customers, influencers, and the public. I knew Mark for more than three decades, and I dearly miss his presence every day. I know that this scholarship would mean so much to my friend, as it does to our company.”

For more information, go to pamalliance.org/scholarship. 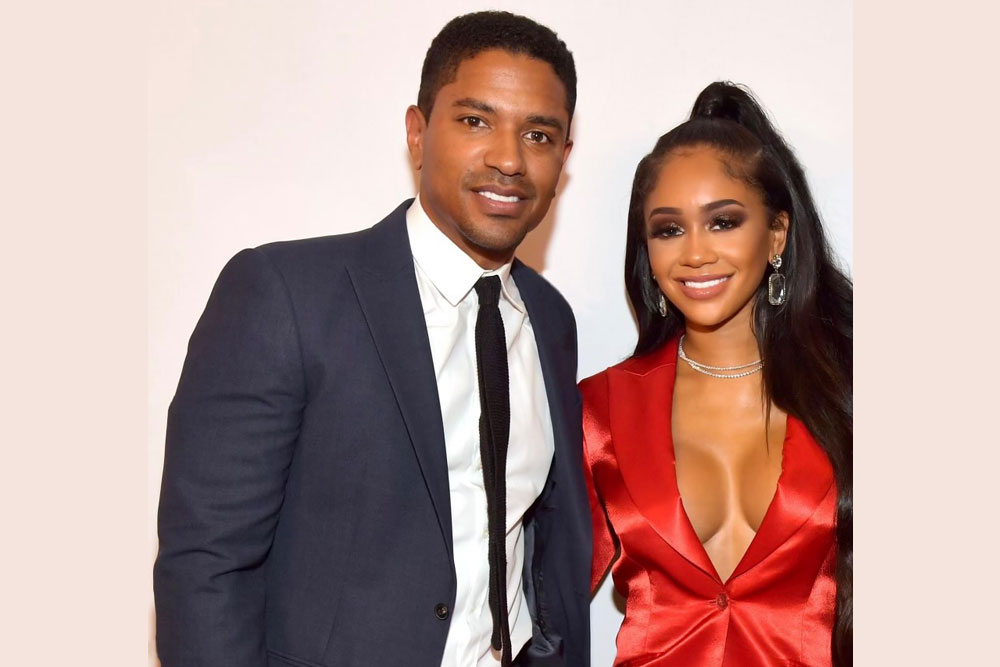