Out Take: Will Bates, Composer

A musician since early childhood, London-born composer Will Bates has long since moved on from “torturing” his parents with his violin-playing at age five to now scoring award-winning projects in film and television.

“It’s been a very slow burn,” Bates says. “Only in the last few years have things really started to happen. I’ve been working on amazing projects. It’s rough, competitive, but in the end, an incredibly rewarding field to be in.”

About five years ago, Bates joined the self-described “gold rush” of hopeful film and television composers moving to Los Angeles, but the move turned out to be fruitful and necessary. “Moving to L.A. was something I really struggled with. I was in New York for 15 years and had an amazing time, met incredible people. But my wife and I felt we were missing a lot of the action in a way,” he says. “As a composer, as much as we’d love to think it doesn’t matter where you are, in the end, being where it’s all happening just made sense. Within a month of being here, I was on three TV shows.”

Bates’ most recent project is the Hulu miniseries, The Looming Tower, which details the rise of Al-Qaeda in the late ‘90s. Bates calls the project “one of the most amazing” he’s worked on to date. “The way the story had to be presented so carefully and with the emotions involved—it was a challenge making a coherent score, and we got there in the end, but it was a complicated journey. I had to really get into understanding Middle Eastern instrumentation and the perspective of the filmmakers.”

One of the struggles of film and television composing is servicing the creative vision of another artist—the filmmaker. To remedy that, Bates recommends aspiring composers find projects outside of film and television scoring to both develop their voice and not stifle their own creativity: “I think it’s important to have the balance of doing other things; otherwise I think you would try too hard to express yourself solely within that medium.” 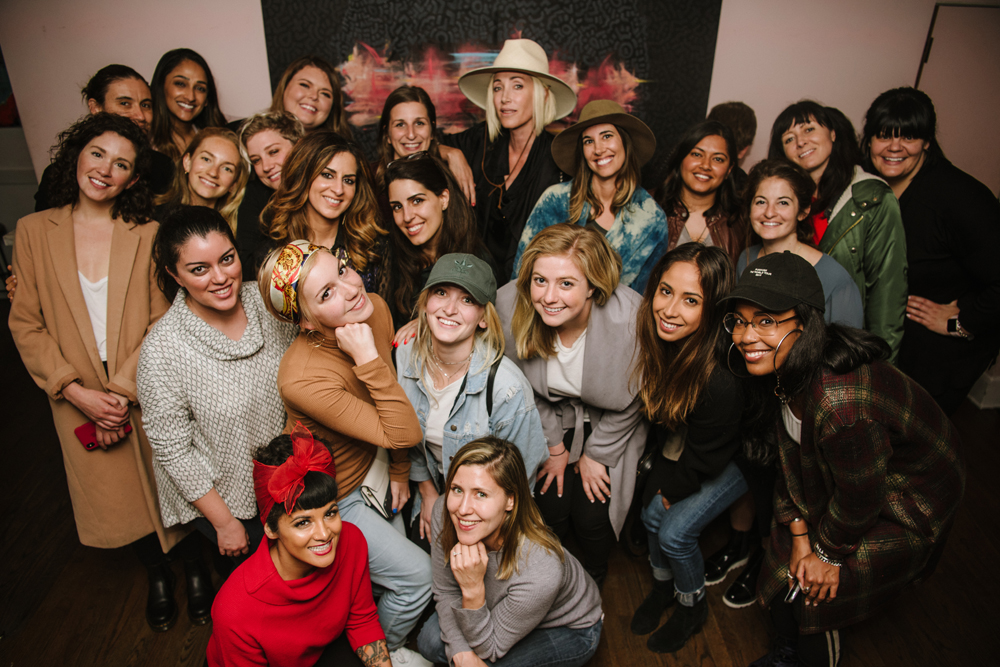