Once, the widow of a famous Motown session player was on the verge of being evicted, when a nonprofit told her about a lot of money––royalties from her late husband’s music––she didn’t know she had. That’s one of many feel-good stories that nonprofit AFM & SAG-AFTRA Intellectual Property Rights Distribution Fund has collected in 20 years of existence. Established in 1998, the Fund distributes some $50 million annually in royalties to session musicians and background vocalists for digital non-interactive airplay.

As its Associate Director of Participant Services, Colin Gilbert works with every department at the Fund, ensuring that the correct non-featured background singers and musicians get their royalties. It is those little-known or virtually unknown names who might have played with megastars like David Bowie and Prince, but don’t know there is money out there for them. “I think so many musicians are just used to not getting paid,” Gilbert says.

In addition to paying artists for play on satellite radio, webcasting, digital subscription services and more, the AFM & SAG-AFTRA Fund also has an audiovisual division that distributes millions in royalties from songs in U.S. films and TV that air in Spain and Germany. Additional bilateral agreements are now being negotiated.

“It’s always heartening to give someone the money just in time,” Gilbert says. “A lot of old jazz players, for example, have no pension, no savings, or they become sick and can’t go on the road anymore. It’s quite a mission, but very rewarding to pay musicians who maybe have never been paid.”

Artists who have played or sung background on a featured artist title can visit the fund website and see if that song is listed in the nonprofit’s catalog of covered recordings, or if their name is on the unclaimed royalties list. Sometimes money sits around for a while, Gilbert says. 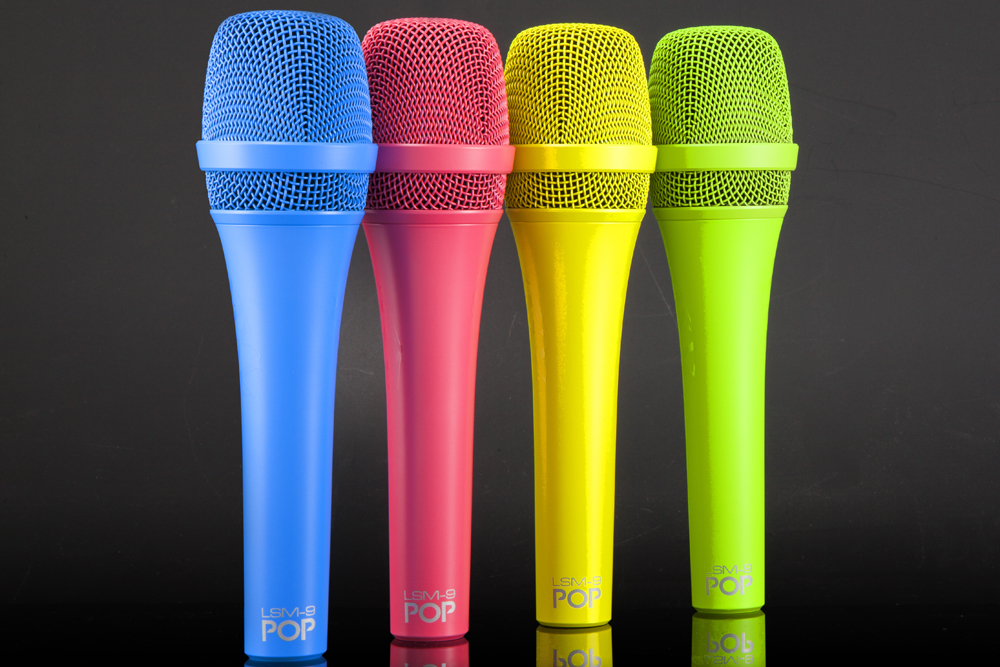