Latest, Music News
by Music Connection
The Numero Group has announced the hiring of Tim Zawada as their new Managing Director. Previously, Tim Zawada has run his own record label, Star Creature Universal Vibrations, cultivating a cult following through expert curation and limited pressings of modern disco, boogie, electronic soul music and beyond.

A Chicago-native, Tim Zawada joins Numero's headquarters there. As a graduate of the Master's program at Indiana University's Kelley School of Business, he has also spent years in Bloomington, steeping himself in the same culture and community where Numero's fellow Secretly affiliates Dead Oceans, Jagjaguwar, and Secretly Canadian are rooted. On his new role, Zawada says:

"I've spent the last decade living two parallel lives with Numero Group being the perfect intersecting destination. Beyond the music, what attracted me to Numero was the size, strength and depth of the catalog, plus the absolute tenacity of their release schedule. This is a company that I can bring my operational and technical skills to help really scale and mature into the modern media company. We're building custom CRM and ERP tools from scratch, adding automation to handle analytics, reporting, and KPI metrics - all to free up our creative staff to creatively operate."

Numero Group Co-Founder Rob Sevier adds, "I first knew of Tim Zawada as someone who DJ'd opposite nights from me at the same 4AM bar, then through his excellent boutique label, Star Creature. When I found out that besides late nights and small labels, he, like me, had a penchant for data science, I knew I wanted to work with him. I'm very excited to open this new chapter of The Numero Group history."

"I've long admired Tim's Star Creature label - his unique aesthetic and taste give Numero yet another weapon in our A&R arsenal," Numero Co-Founder Ken Shipley agrees. "Tim's twin attack of business and tech savvy is the piece we've been missing in our pursuit to transform this humble record company into a 21st century rights management organization."

In 2021, The Numero Group will release a box set of Blondie recordings from their legendary 1974-1982 run, following a worldwide joint venture they formed with the band and Universal Music Group in 2020. The company is also planning a 25th Anniversary edition of Unwound's seminal Repetition, a box set from Pastor T.L. Barrett, records from A.R.T Wilson and more. 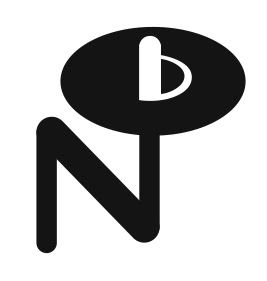 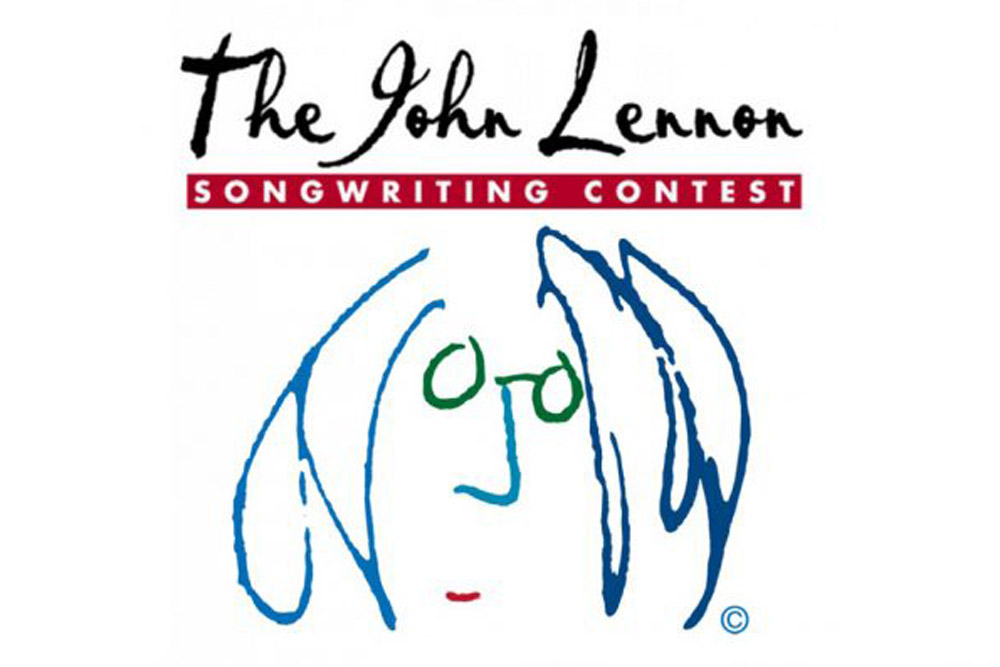