This month Memphis Record Pressing (MRP), the homegrown operation that has in 8 short years become one of the leading global players in the resurgent vinyl records sector, launched a new era of growth with the beginning of construction on a nearly $30 million expansion. Once completed, the project will triple the size of the company and more than double its workforce, making MRP the largest vinyl record manufacturer by volume in North America.

The project includes construction of a greatly expanded press operation situated in a new building adjacent to MRP’s current headquarters at 3015 Brother Boulevard. Three times the size of the current facility, the 33,000-square-foot addition will cost $21.3 million, including new equipment. The new building will ultimately house 36 new record presses, enabling MRP to turn out as many as 125,000 records per day. The new facility is slated to come online in late September 2022. 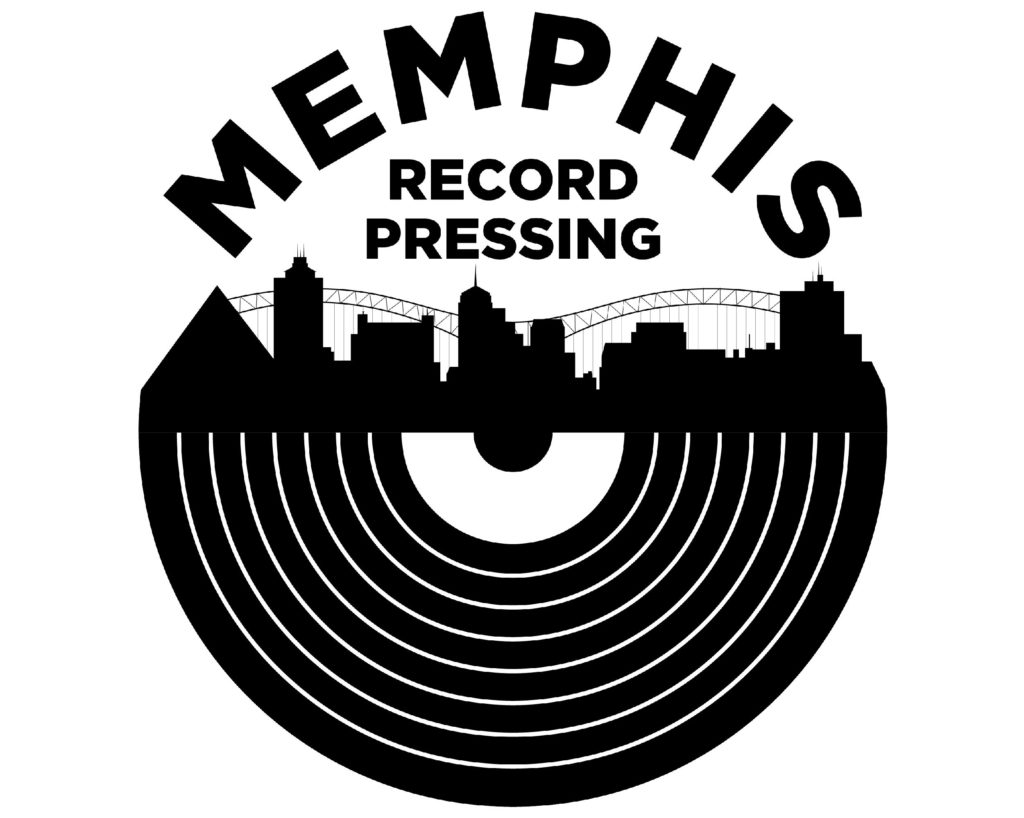 Down the road and across the city line in Memphis at 7625 Appling Center Drive, MRP is simultaneously refurbishing an existing warehouse to house an expanded packaging operation at a cost of $7.5 for building improvements and equipment. The roomy 100,000-square-foot facility will help relieve the logjams that plague their current 36,000 square foot packaging facility on Brother Blvd. The packaging facility is expected to open in June.

“This expansion will provide much-needed relief to the enormous backlog in the vinyl industry that’s been driven by historic and unprecedented consumer demand,” says MRP co-founder and CEO Brandon Seavers.

Both investments were made possible in part by Payment In Lieu of Taxes (PILOT) financing from the cities of Bartlett and Memphis. The two PILOTS combine for a total tax savings to MRP of approximately $2.8M over 10 years. The projects will generate an estimated $10.3M in tax revenues over the same 10-year period.

Meanwhile, MRP is also embarking on an aggressive recruitment drive to staff all levels of its expanded operation, including Vinyl Record Press Operators, Maintenance Technicians, Quality Control Technicians, Material Handlers, Packaging Technicians, Customer Service Representatives, and more. Presently, the company employs just under 200 people but expects to more than double that to 480-plus by early 2023, eventually adding enough workers to run the presses 24/7. The average compensation for these jobs, including full benefits, is $42,101.

“MRP is an original, challenging, and fun place to work, with opportunity for people of all shapes and sizes,” says COO and co-founder Mark Yoshida. “It’s a truly unique experience, and serves as the backbone of the global music industry. We’re proud to be part of the continued legacy of Memphis Music, and would love to invite others to join us on this wild ride!”

Founded in 2014, Memphis Record Pressing has been in a constant state of expansion, with vinyl output increasing from less than 1 million LP’s in 2015 to over 4 million in 2020. That year vinyl also outsold CDs for the first time. In 2021 the trend continued, with MRP pressing over 7 million LPs and vinyl sales jumping 50 percent to more than 41 million albums.  This increase was driven in part by singer Adele’s decision to press more than 500,000 copies of her release 30.

“2020 and 2021 brought about tremendous global change, much of which left the world looking for a place of refuge, a means of escape,” says Seavers. “The continued resurgence of the vinyl record was one such avenue, and its popularity shows no signs of waning. MRP is proud to be taking the lead to ensure that this magical medium reaches as many ears as possible, and to stand behind vinyl’s continued success for generations to come.”

Founded in 2014, Memphis Record Pressing (MRP) has quickly grown to become a global leader in LP vinyl production, and one of the largest vinyl pressing plants in North America.  Fueled by increased global attention on the vinyl resurgence, an insatiable appetite by vinyl consumers, and a strategic partnership with GZ Media (the largest vinyl manufacturer in the world,) there’s no end in sight.  MRP's goal is to make the highest quality record, with the fastest turn-arounds in the industry, backed by the best customer service around. MRP is proud of its Memphis Music heritage, and is dedicated to keeping all things vinyl alive and spinning for many years to come.