Professional Luthier’s Book on Pickups Sparks a Movement: Jason Lollar, Founder of Tacoma, WA-based Lollar Pickups, started building electric guitars as a teenager in the ‘70s and became a professional luthier after graduating from Roberto-Venn School of Luthiery in Phoenix, AZ. Published in Jan. 1994, Lollar’s book Basic Pickup Winding and Complete Guide to Making Your Own Pickup Winder is credited as the spark that created a new movement in aftermarket and boutique pickup manufacturers. The volume has also been an invaluable resource for amateur and professional luthiers and guitar electronic tinkerers. After years of creating custom one of a kind pickups for specific applications, high demand led Lollar to create a standard line of pickups for Stratocaster, Telecaster, P-90 and Humbucker. He officially launched Lollar Guitars in 2000.

A Personalized Approach: Lollar Pickups personally builds more than 50 different models of pickups for a variety of instruments. Lollar says, “We make a lot of products that no one else makes. Instead of an assembly line where parts are pulled out of a bin, each pickup is built from start to finish by one builder who specializes in Strats, Telecasters, Humbuckers or other makes. This personalized approach allows us to control the quality of every single item. We offer the best quality anywhere, with a sound of unparalleled clarity.”

Lollar’s Latest Pickups: The company’s biggest sellers are their Strat pickups, which complement and balance tonal profiles to match the sonic signature of each era of Fender amps; Telecaster pickups, which are built based on their experience using, repairing and rewinding vintage Telecaster pickups; and P-90 pickups, which are one of the most versatile single coil pickups ever made. Lollar’s most recent rollouts are the Lollartron® Traditional Mount Vintage, which uses a “particularly magical” ’63 Gretsch Country Gentleman as the tonal reference and was included in the Gibson Chris Cornell ES-335; the Gold Foil, a single coil pickup with a gold insert that boasts  unusual clarity and power; and their Staple P-90, which is based on an original 1950s staple pickup and features hand-beveled rectangular Alnico bar magnets as non-adjustable pole pieces. 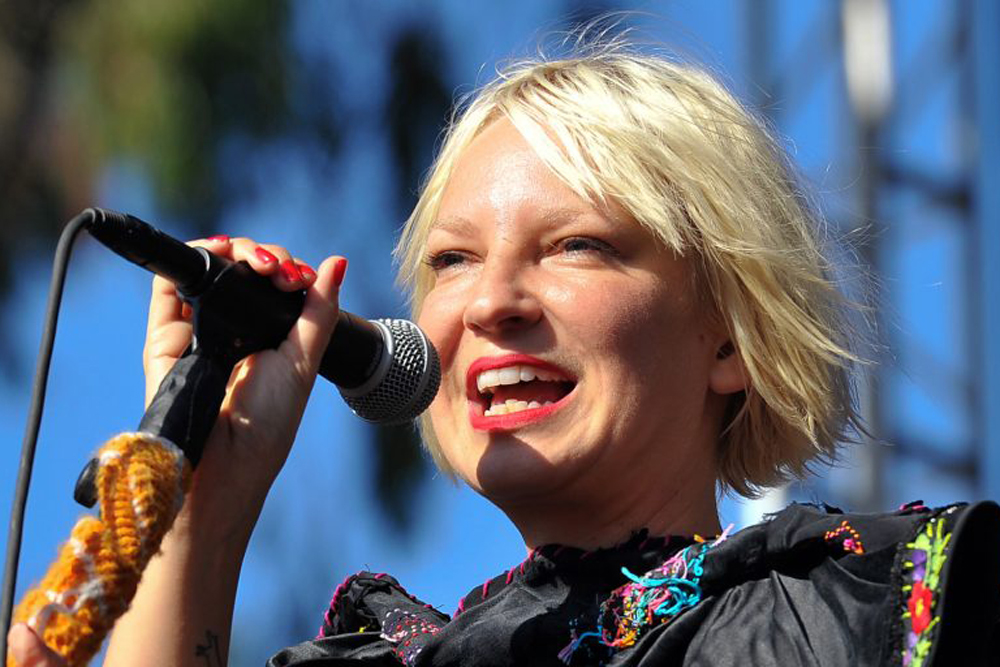