Material: Marrying their love of artists like Frank Zappa, Talking Heads, Prince and Funkadelic/ Parliament with astrophysics, Thumpasaurus put on an enormously entertaining multimedia event. Zany and high energy, their brand of funk/rock and electronics is backed by a video slide show, complete with images that might leave you asking, Where are they going with all this? While drawings of space objects, farm animals and pristine feminine faces float across the screen, the band chimes in about letting loose in “Dance Like It’s Your Life,” moving on to a “guy desires girl” theme in “You Are So Pretty.” In almost teenage vernacular, guy says to girl, you are so pretty / you act so wonderful / I want you to be mine. Though the lyrics are seemingly banal on the surface, they feed the mood of the music and the band’s vibe.

Musicianship: Whatever sound he’s going for, though often derivative of artists he admires, singer Lucas Tamaren’s delivery is still impactful and convincing. Whether it’s channeling the ghost of Rick James or Prince, or conjuring the occasional cameo by David Byrne, he never slacks off from his role as frontman and provocateur. The band, all highly proficient players, contribute equally to the energy and the overall sound (with extra credit going to bass player Logan Kane, as he is instrumental in driving the rhythms while keeping the set ever-so-funky and the crowd on its feet).

Performance: Their infectious rhythms proved to be a great way to jumpstart the weekend. From the first downbeat, the crowd was so revved up, that there was not much more the band needed to do to win them over. In addition to solid playing, they were downright hilarious. The show kicks off with the theme from 2001: A Space Odyssey, and though one is not quite sure what’s coming down the pike, it immediately established the tone of the evening. Though seemingly full of bravado, the presentation was very tongue and cheek, and created a space for the audience to be an integral part of it.

Summary: Being serious musicians who don’t take themselves so seriously allows Thumpasuarus to put entertaining on the front burner. Though their sound is chameleon-like, referencing other artists, the inner world of Thumpasaurus is unique. The band recently performed at SXSW and will perform at multiple summer music festivals. 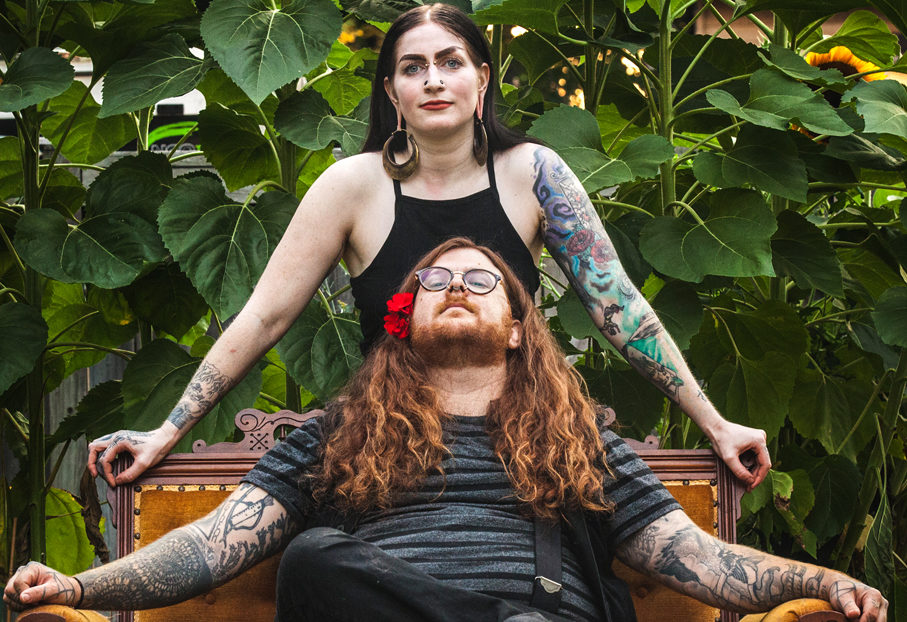