Material: Following the screening of the introspective mini-documentary of her personal and musical evolution, Kaya Stewart led a hipster Hollywood crowd through a strong set of pop-rock that showcased her confident stage presence and great vocal chops ahead of her sophomore album release (If Things Go South). In addition to a solid band and fabulous backing vocalist, Stewart’s residency debut delivered a great mix of flavors that included dance, rock, and blues, with lyrics exploring love and loss, and navigating the adversities of life.

Musicianship: Tight, upbeat show opener, “Getting Closer” was followed up by dance jam “If Things Go South,” proving an instant crowd favorite with a great transitional drop. Fun and empowering anthemic track, “Young In New York,” provided a heavier feel and vocal growls from Stewart, intensifying the room’s vibe. Stewart’s vocal control was on full display in ballad “Til I Fixed It,” also highlighting her writing in the lingering words, “can we have a cup of coffee without bringing up our sins.” A great breakdown with cymbal flourishes and vocal decoration followed from “Jealous,” with the pulsing bass and drum drive giving a Black Crowes-esque feel.

Performance: The positive venue atmosphere had Stewart opening to a buzzing crowd and her show unfolded with an easygoing presentation. She appeared comfortably grounded and very appreciative of her audience—who remained captive and engaged throughout her show, bopping along with her music. Singable melody lines (like “I have a feeling that it’s over…” from “This Tattoo”) and Stewart’s musical chemistry and interaction with Joie add to the show’s quality—especially on “Hope You’re Happy.” “Independence” brought a delicious blues vibe and pretty harmonized duet sections, and “3 Is Company” brought an easy, fun rock vibe to end the night.

Summary: From her stage presence and camaraderie with her bandmates, to her beautiful vocal qualities, performance delivery, and lyricism, Kaya Stewart presents the full package. Upbeat and danceable, her music is fun and engaging, while still exploring challenging life moments. Her talent is undeniable—with her punchy octave leaps, flavorful vocal timbre and lovely vibrato, unique songwriting ability, and her great overall use of space. Definitely one to watch out for. 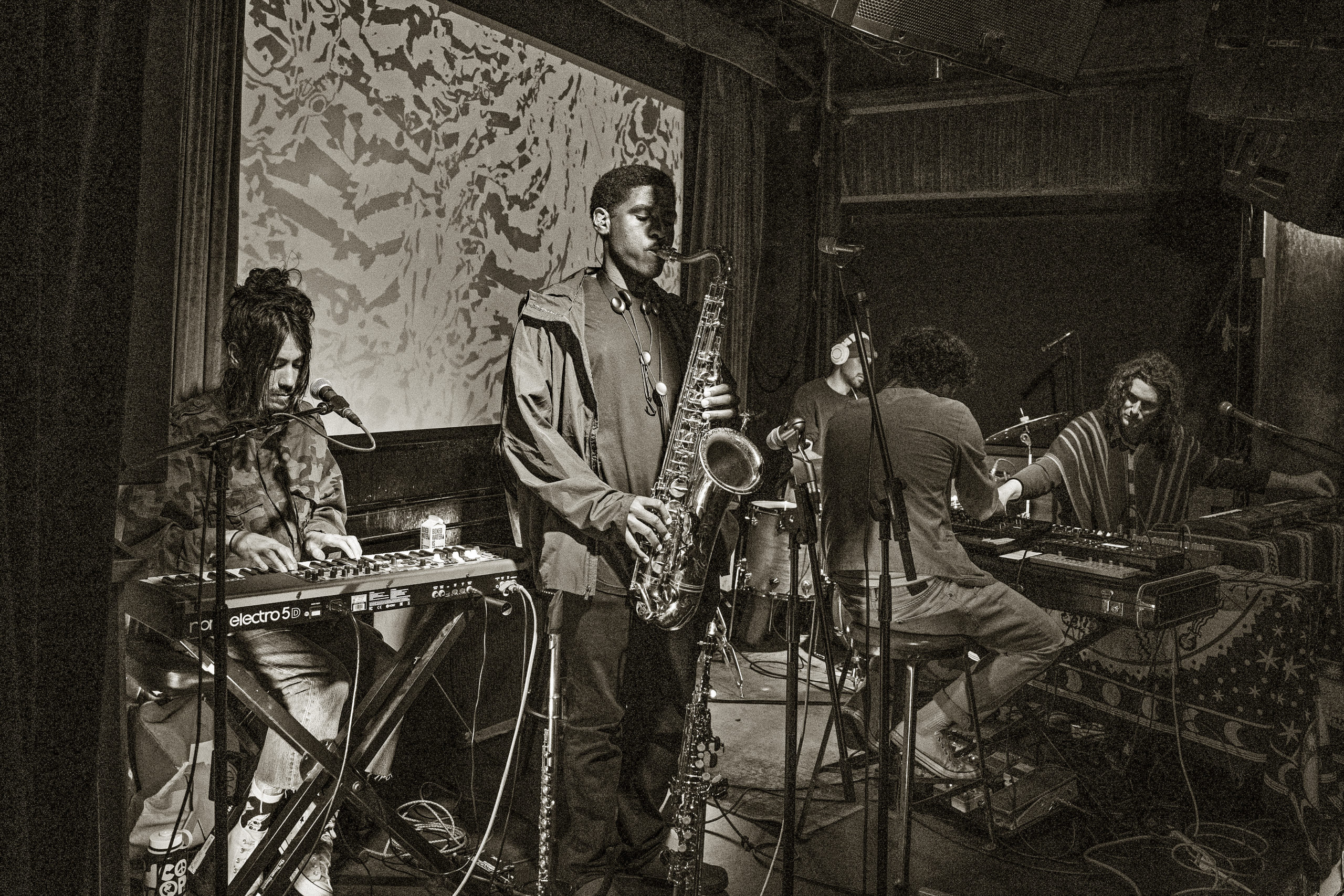 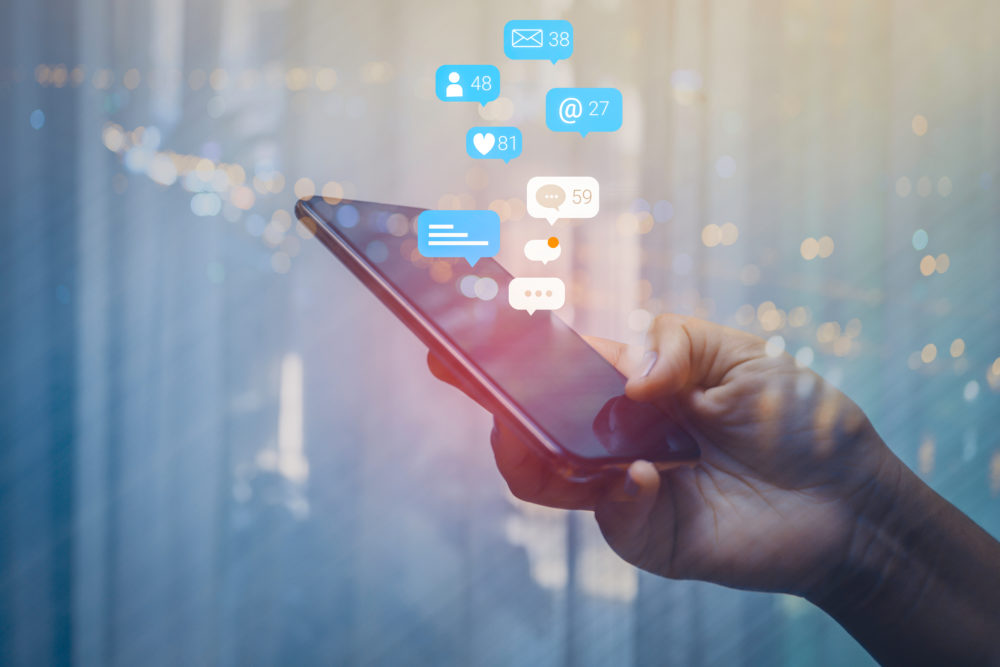 Attend 'The Music of Apple' Masterclass