Brian Dunne made his debut on legendary indie rock label Kill Rock Stars with his new single “Sometime After This.” A transcendent embodiment of the phrase “this too shall pass,” the new single is accompanied by a music video that finds Dunne in the role of a barstool philosopher wandering the empty streets of New York City searching for what it all means. Dunne has also announced an east coast tour kicking off next spring, with stops in New York, Boston, Philadelphia, Chicago, Nashville and more.

Slim Moon, founder and head of Kill Rock Stars, explains why Brian Dunne is right at home on the label: “KRS means different things to different people, but we’ve always had a wing in the building for great singer-songwriters. In the 90’s we had Mary Lou Lord and Elliott Smith. In the 00’s we had Thao Nguyen and Colin Meloy (Decemberists). In the 10’s we had Corin Tucker and Justin Ringle (Horse Feathers). Now, we have Mya Byrne and Brian Dunne.” 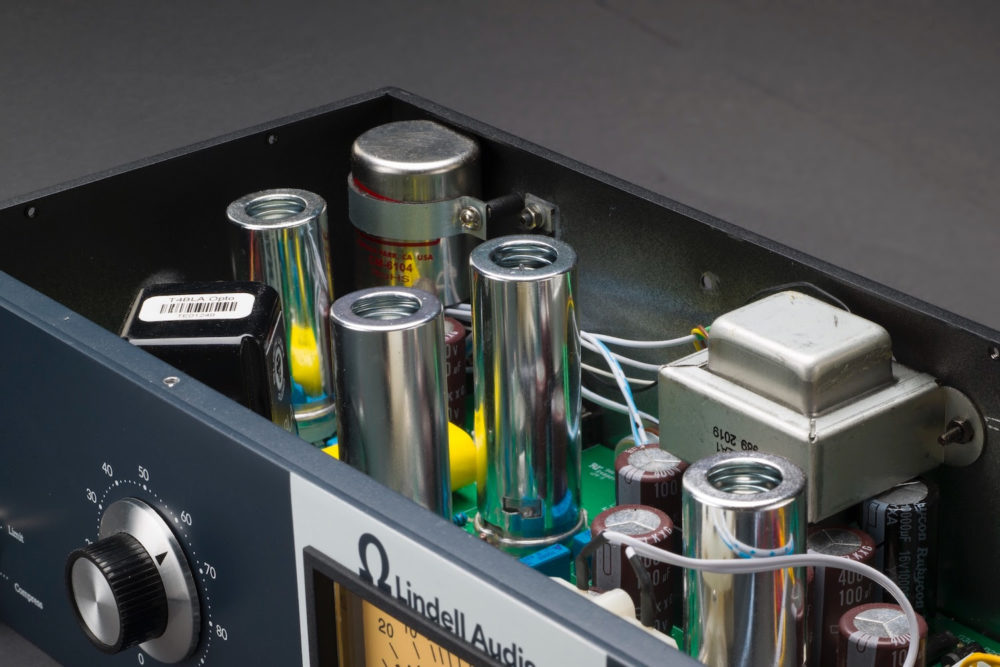