For the many kids still at home, legendary children's musician Laurie Berkner is ready to help shake those pandemic blues away – with music, stories, special guests, and more – when she resumes her free, livestreamed, half-hour "Berkner Break" concerts daily for two weeks in November. She'll celebrate November and December birthdays with special shows, too!

"I'm so happy to be back! I love doing these live concerts on Facebook (and now we've added Instagram!)," says Laurie Berkner. "It gives me a chance to connect with kids and families in a way that I have been unable to do since I've stopped performing in-person concerts. I love the consistency of doing them every weekday, and I can't wait to get started!"

Families can join Laurie, direct from her house, on Monday through Friday mornings from November 9 through November 20 at 11:00 a.m. EST on Laurie's Facebook page HERE and her Instagram page HERE.

Each day of the week will have its own theme, including "Movement Monday," "Talk to Me Tuesday," "What's the Word Wednesday," "Thankful Thursday," and "Fan-tastic Friday." Special guests on "Talk to Me Tuesday" include Grammy-winning children's musician Tim Kubart on November 10 and Mike Messer of the Dirty Sock Funtime Band and Felix's Rock and Roll Playhouse on November 17. (Kids may also recognize Mike as the voice of the Super Wings theme song.)

Laurie will offer an abundance of songs, playful movement activities and stories in these shows, performing such well-loved favorites as “We Are The Dinosaurs,” "Victor Vito," "Bumblebee (Buzz Buzz)," “The Goldfish (Let’s Go Swimming)," "Rocketship Run," and more.

Additionally, on November 16 and December 4 at 11:00 a.m. Eastern Time, Laurie Berkner will give birthday celebrations for kids who were born in November and December – parties everyone is invited to! Laurie encourages families who are watching to decorate, just like she will, wear party clothes, and bake a special birthday treat to bring to the party.

Laurie Berkner has received tremendous critical acclaim. USA Today named Laurie "the undisputed queen of kindie rock." Time Magazine lauded her as "a kind of sippy-cup Sheryl Crow ... Berkner inhabits a kid's curious perspective in her lyrics and pens folk-pop melodies that bear repeated -- very repeated -- listenings." The Wall Street Journal called Laurie "one of the most popular children's performers in America ... her music is distinctive because it speaks to kids without talking down to them, charming youngsters without boring grown-ups." NPR's All Things Considered declared, "Laurie Berkner is like a goddess to these children." 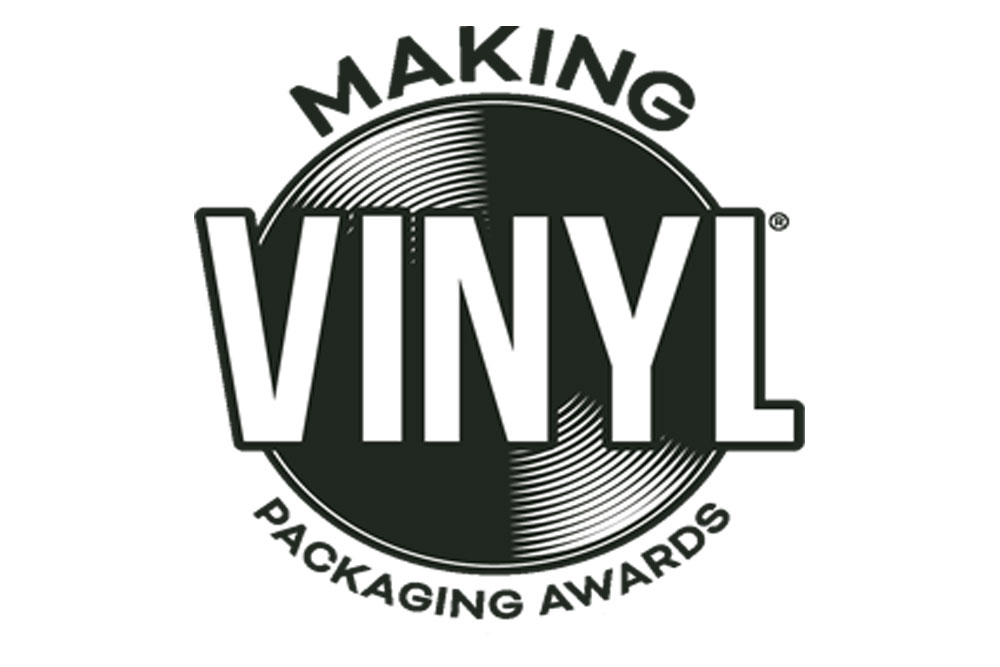