He spent 15 months making an iconoclastic country record and the results speak for themselves: Keith Urban's Ripcord debuted at No. 1 in the United States, Canada and Australia, the second consecutive time that the four-time Grammy winner has achieved this milestone.

Belying his camera-ready looks and appreciable charisma, the New Zealand-born artist, who was raised in Australia, is a musician’s musician, an extraordinary guitarist and a consummate songwriter. As a vocalist, he has an aptitude for selecting exceptional material penned by others to interpret as his own.

Only hours after appearing in a concert segment on Good Morning America, Urban spoke with MC from New York. In this exclusive cover feature, he explains how an improbable consortium of pop producers, Pitbull, a funk legend and a six-string banjo were all woven into the fabric of his expansive artistry.

Music Connection: Your latest project, Ripcord, is an adventurous stylistic departure in some ways, but your signature as an artist is certainly central to the impact. First off, how many songs did you record?
Keith Urban: I recorded 25 songs for this record. The label was trying to get me to narrow it down to 11. I was struggling to get it below 15. And we ended up with 13 that I felt were a good mix and strong for different reasons––some for a sing-a-long factor, some for their weight. I have a short attention span, and I assume everyone else does too, so I try to keep it moving from song to song. MC: It seems like the process of A&R is your process, correct?
Urban: Yes. It happened from the Ranch record, but preceding that I did a solo record in Australia in 1990 on EMI Records. I didn’t really have any A&R people. I had written a bunch of songs and put them together and made a small, quiet record. Being signed to Capitol Records in Nashville, their A&R department has been great at finding songs for me, and other people find songs in addition to those that I write. More than anything, it’s an organic thing of recording a lot of songs and letting the ones that feel right dominate the record. And the ones that feel right together rise to the top.

MC: You co-produced the project with some heavyweight writer-producers––Dann Huff, Nile Rodgers, Jeff Bhasker, Greg Wells, K-Kov and busbee among them. What is the through-line that connects this diverse cast of creators?
Urban: My favorite collaboration people are producers who play, write, do a bit of engineering and are multi-instrumentalists. All of the producers on this record that I co-produced with do that, so you can kind of do most of it between the two of you without a lot of outside musicians coming in and flushing stuff out. And you can work pretty quickly, too. What I do like is to grab an idea quick in the studio, and have everything ready to capture it. Grab a guitar, bang a drum or hit a piano and you’re ready to go. If the engineer is quick, everyone can work fast at capturing the idea.

MC: When we interviewed Jeff Bhasker for a cover story in this magazine, he told us that he tries to work with people who have the strongest sense of what they want to do. So what was your process with Jeff? Did you vibe and hang out prior to recording?
Urban: Yes, we worked on some songs at his home studio before we made the record. We spent three or four days at his house, just jamming, gelling, writing and creating. I loved it. He is just such a phenomenal musician. His piano playing is absolutely spectacular.

MC: “Wasted Time,” the song you wrote with Greg Wells and J. Hart, has the line, “They took all the color from the picture frame/And the days got sold to the grid and the game,” such a tight couplet––how did these lines evolve?
Urban: I give props to Greg Wells as far as being a good song editor. J. and I had written the second verse. We had something there that was a little bit thinner. Greg said, “It needs more there.” I had written the line and pushed it aside; though I liked what it said, I didn’t have any rhyme for it. Then we were talking about how things have color, and that all gets drained. We were using “drained” as the rhyme, then “picture frame” rhymed.

MC: It sounds crazy good when it pops out of the speakers on the radio.
Urban: Again, so many props to Greg Wells who is such a multi-talented musician. It’s mostly him. Someone referred to him as a Swiss Army Knife in the studio. He works super-quick, but will spend a lot of time carving, shifting and shaping the track. 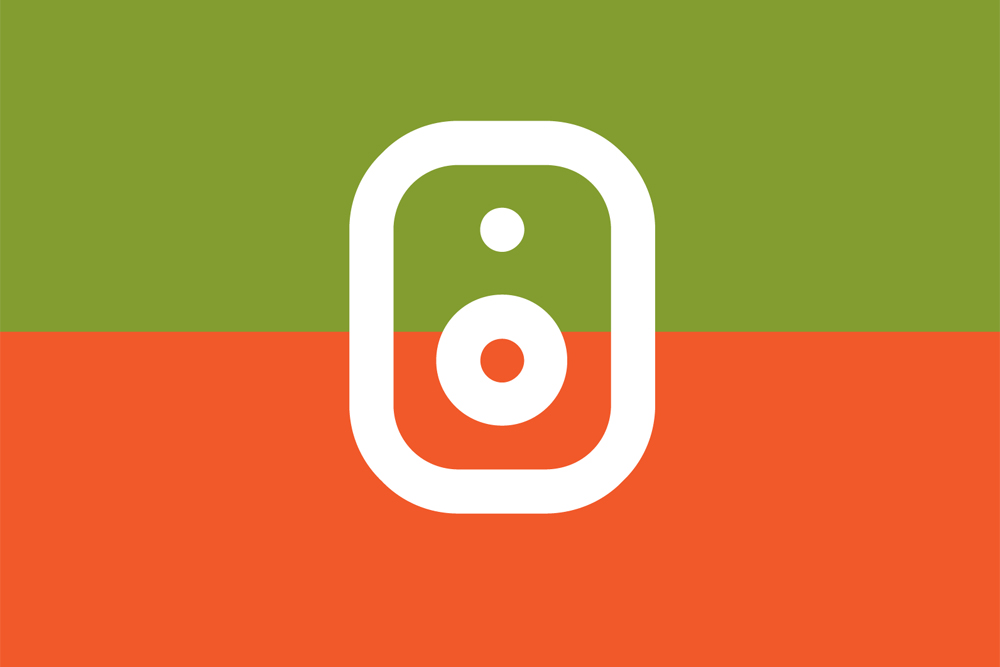