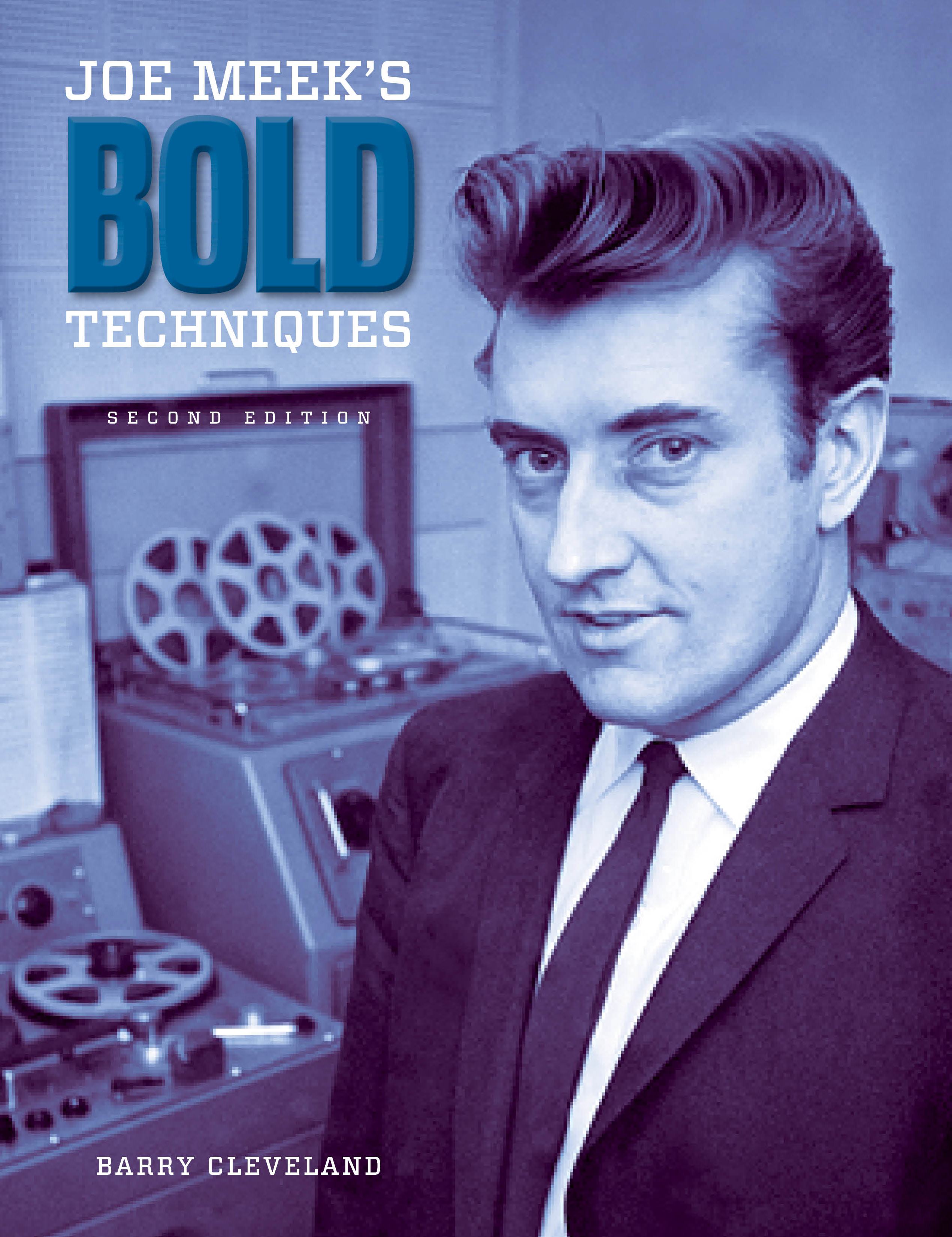 Iconoclastic British recording innovator Joe Meek could be the English patron saint of all the rebellious DIY home studio music producers who create music way off the beaten path of conventionality. In his own home studio, Meek wrote and produced the No. 1 hit record “Telstar” in 1962 way before the Beatles released their first single in America. Meek’s quirky recording/mixing techniques and his primitive collection ofmodified equipment are described in detail along with his aberrant, psychotic behavior that ultimately led to his suicide in 1967. A fascinating read about a deeply troubled man and his production style and sound that was part and parcel to many seminal British Invasion bands in the 1960s.