It’s springtime in Durham, North Carolina, and that means budding flowers, longer days, and, this year, a brand-new member of the Merge family. You heard it here first: Friendship, the Philly-based band of Dan Wriggins, Michael Cormier-O’Leary, Jon Samuels, and Peter Gill, will release their next full-length worldwide on Merge Records in 2022.

Ahead of dates with Indigo De Souza that kick-off 4/20, Friendship offer “Ugly Little Victory” to the world, a song that’s been kicking around the band’s setlists for a few years but is yet to be released…until this very moment!

When reached at Davenport’s Raccoon Motel, Wriggins had this to say about today’s announcement:

If there’s a label that does it better than Merge, we haven’t heard of them, and we’ve heard of a lot of music stuff. We are psyched from beyond. In the words of Hank Williams, “Move over, cold dog, ’cause a hot dog’s movin’ in!”

Friendship’s roots trace back to Yarmouth, Maine, the small town where Wriggins, Gill, and Cormier-O’Leary grew up. (Friendship took their name from Friendship, Maine, about an hour up the coast from Yarmouth, but that’s neither here nor there.) They moved to Philly in 2015, and the Friendship band has expanded and contracted since, releasing several EPs and linking up with Orindal Records in Chicago for 2017’s Shock Out of Season and 2019’s Dreamin’ (Orindal also released Wriggins’ solo EP Mr. Chill last year).

Friendship have toured America relentlessly, earning them a devoted cult following from Wawa to In-N-Out. Catch them when they return to your town. 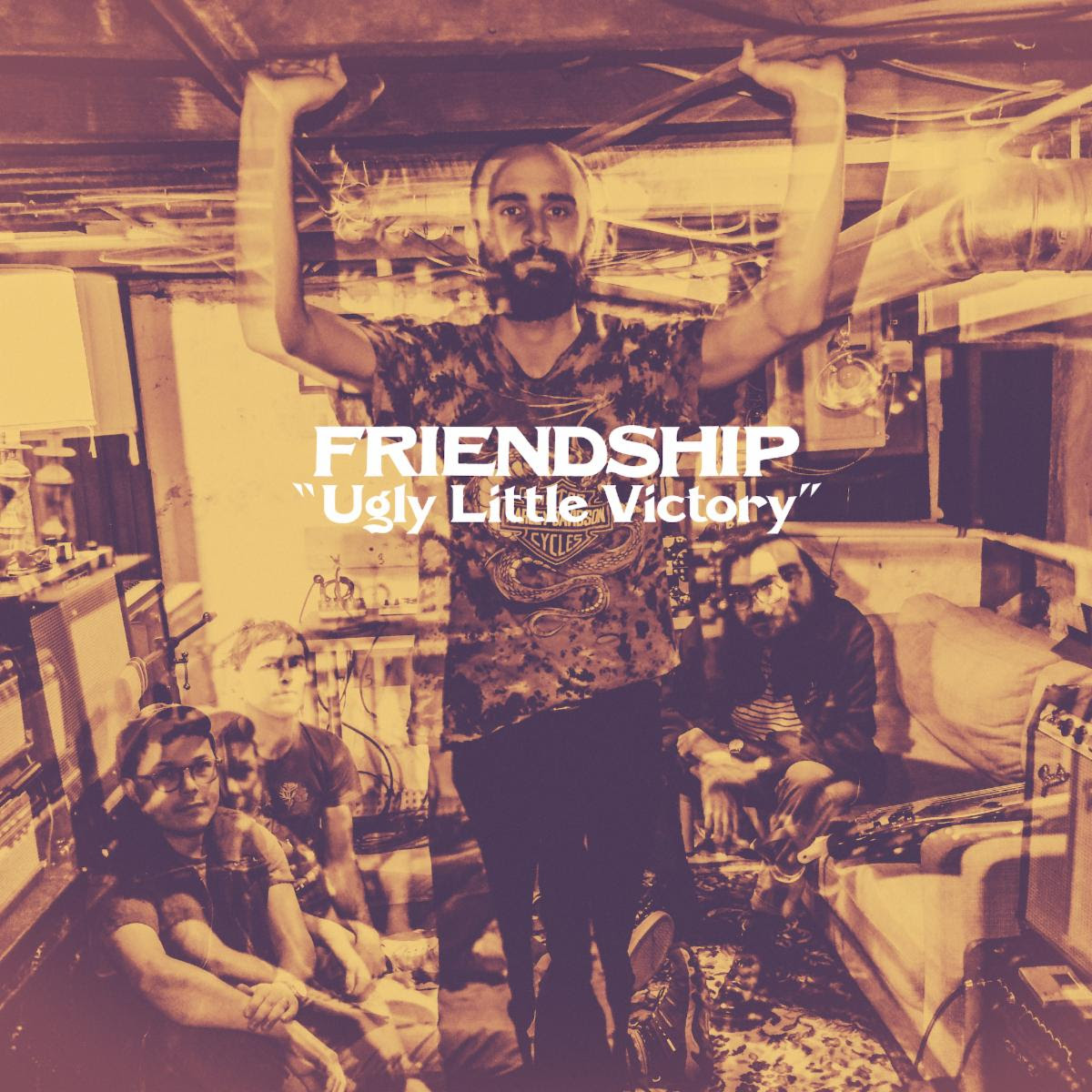 Apr 26 Portland, ME – The Apohadion Theater