Recently, the world lost one of the great guitarists of a generation, the maestro himself, Jeff Beck! Jeff represented so much for musicians because of his neverending strive for tone and proficiency as a guitar gunslinger. He reached millions through his decades of stellar recordings and performances that permeated our souls. He is the father of modern guitar instrumental music and pioneered the path for such guitarists as Joe Satriani, Eric Johnson, Steve Vai, Al Di Meola and countless others. He was truly a risk taker and forged ahead in new styles of music that very few would ever dare to tread.

His career started in the depth of the British Invasion as a member of The Yardbirds, replacing Eric Clapton. There was even a point where Jeff and Jimmy Page were in the band together unleashing dueling guitars on the world. This all started when bassist and founding member Samwell Smith quit the band one night at a live show in 1966. Page was at the show and agreed to play bass until they found a replacement, which turned out to be rhythm guitarist Chris Dreja. From that point on Jeff Beck and Jimmy Page would mesmerize fans with fuzz tones and super-sustain notes. During this tenure in The Yardbirds Beck contributed to many groundbreaking songs, including "Shapes of Things," "Heart Full of Soul," "Evil Hearted You"/"Still I'm Sad" and "I'm a Man" a Bo Diddley cover.

In 1967 he formed The Jeff Beck Group, featuring Rod Stewart on vocals, Nicky Hopkins on piano, Ronnie Wood on bass and Micky Waller on drums. The first album, Truth, kicked off with a hard and heavy version of “Shapes of Things,” a Yardbirds classic. The album Beck-Ola followed in 1969, which garnished the classic “Spanish Boots” and “All Shook Up” featuring Max Middleton on keyboards. But Jeff’s ultimate tour de force was the groundbreaking fusion recordings of his 1975 solo album Blow By Blow, produced by George Martin, which is his best-selling album to date. This era was one of my favorite moments, producing such epic classics as “Freeway Jam” and “You Know What I Mean.”

That release was followed up by an even more progressive fusion guitar album called Wired in 1976. These recordings would include performances by Mahavishnu Orchestra keyboardist Jan Hammer and drummer Narada Michael Walden. in particular would be one of the most influential albums for modern guitarists like myself and would reverberate through the annals of guitar history. Who could forget the classic songs “Led Boots” and “Blue Wind?”

In 1980 Jeff and Jan would join forces with Tony Hymas and Simon Phillips to produce There & Back. Wonderful recordings like “Star Cycle,” “El Becko” and “Space Boogie” really influenced my playing at the time and set the course for my instrumental guitar path.

When I listen to these recordings of Jeff Beck, it brings back fond memories of growing up in New York City on the upper eastside where I attended the prestigious Catholic school, Saint David’s. During those days in the late ‘70s and early ‘80s I was an aspiring young guitarist and had a rock band that attempted to play “Blue Wind” and “Freeway Jam.” He was a huge hero not only to me, but to my whole generation. Beck had no boundaries and went tonally far beyond what mainstream music was offering. He is now up in Rock N’ Roll Heaven jamming with John Bonham, Jimi Hendrix and Randy Rhodes! –Brian Tarquin

“Jeff was a hero of mine on many levels. He gave us so much wonderful electric guitar music to enjoy. R.I.P. Jeff Beck.”

“I am very sad to learn that Jeff Beck passed away, I loved his playing, a real innovator, great sound, great feeling.”

“Jeff Beck was one of the most innovative guitarists there ever was. He constantly reinvented himself. He was one of a kind and we were very lucky to have been graced with his amazing music.”

"Jeff Beck shaped the guitar's future, starting in the 1960's. His specialty was fluid, melodic, emotional playing, like nobody else. Always has been one of my absolute favorite players."

“When I hear even the first note of “Cause we’ve ended as Lovers” I return to my childhood. And that is what guitar playing/writing of a genius does. Thank you, Jeff Beck, for every sound and emotion you gifted us.”

"In 1966, when I first heard the Yardbirds “Shapes of Things” … double lead guitar solo was so exciting it defined psychedelic rock and undoubtedly influenced Jimi Hendrix. There will never be another Jeff Beck, a once in a generation talent."

“There are few musicians in history who transcend their instrument of choice and reach a level of pure, beautiful expression. We are all so fortunate to have lived in a time when one of those rare gods walked the earth and shared his gift with all of us.  Safe travels, Maestro.”

“I had the honor of being featured together with Jeff on Tina Turner’s recording of Private Dancer. Watching him in action Jeff had the innate ability to make one feel like both giving up on the guitar and trying harder at the same time. The God of Guitar Gods, there will never be another like Jeff Beck.”

"Heart and soul in every note. My favorite musician.... went to the Hollywood Bowl and saw him with a friend…. stood against the lower wall just above the really good seats. He could take your breath away RIP.” 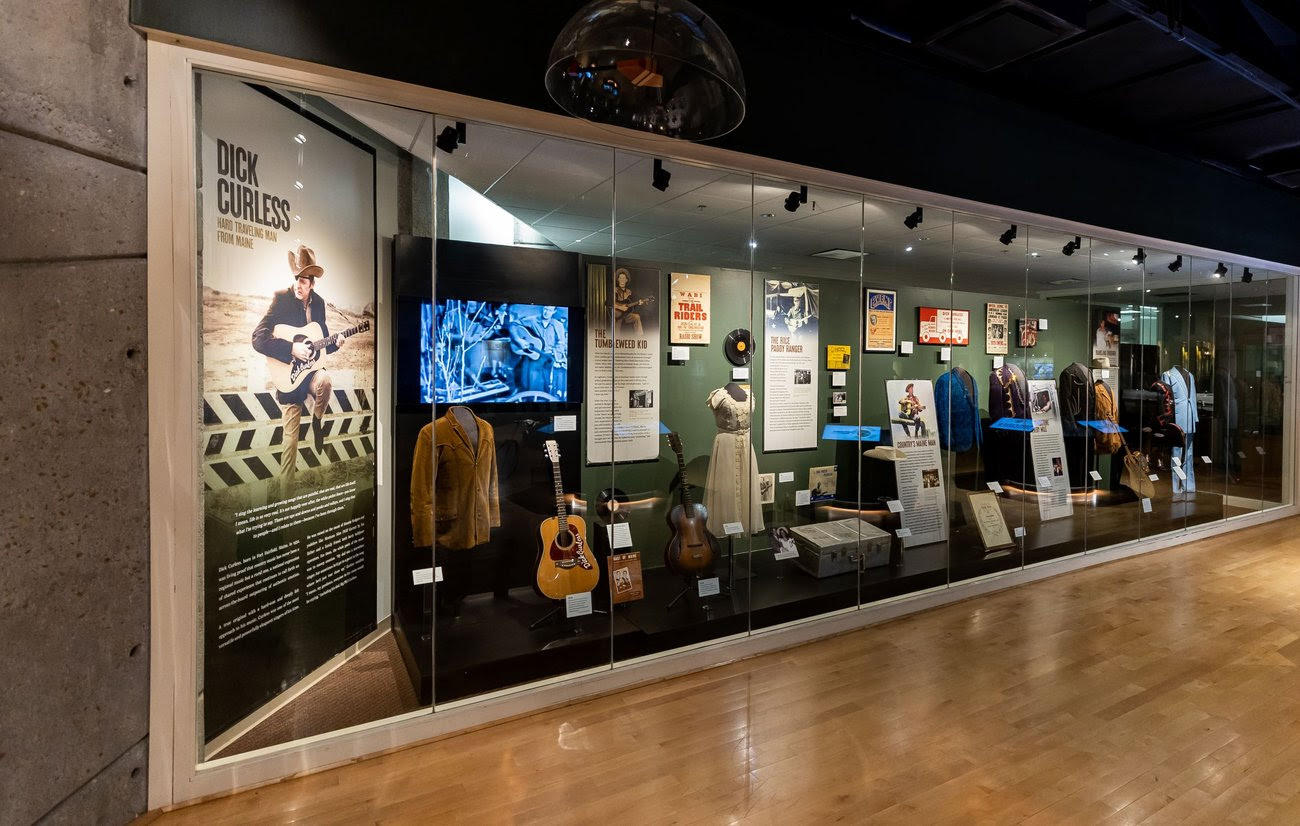