Compared to the original Physion, I found many more mixing and creative applications and smoother operation, plus the included collection of over 500 well-organized presets are useful starting points for this deep plug-in. Go there first to get something happening now!

The resizable GUI zooms in to dial in effects easily without splitting; you have the ability to crossfade between two, multi-parameter stereo effect chains. But with the Structural Split enabled, the real power of Physion Mk II starts by choosing an algorithm for your source audio from a list of 14 for: Full mixes, Vocals, Drum kits, Piano/Synths and others. Once you've decided, there are three controls to further customize the exact way Structural Split works.

The Focus fader splits the sound source's energy to drive more or less energy into either the Transient and Tonal processors. You can further edit by using the Smoothing control to adjust how fast the split audio divides. The Trans Decay delays the moment when transients are routed to the tonal side. If I crank up Trans Decay, it can have the affect of choking off attacks very noticeable on drum tracks.

Way too much to fit in here, so go download a trial and put it on guitars, vocals…anything! It sells for $179 MSRP and cross-grades are available from the original Physion and SplitEQ. 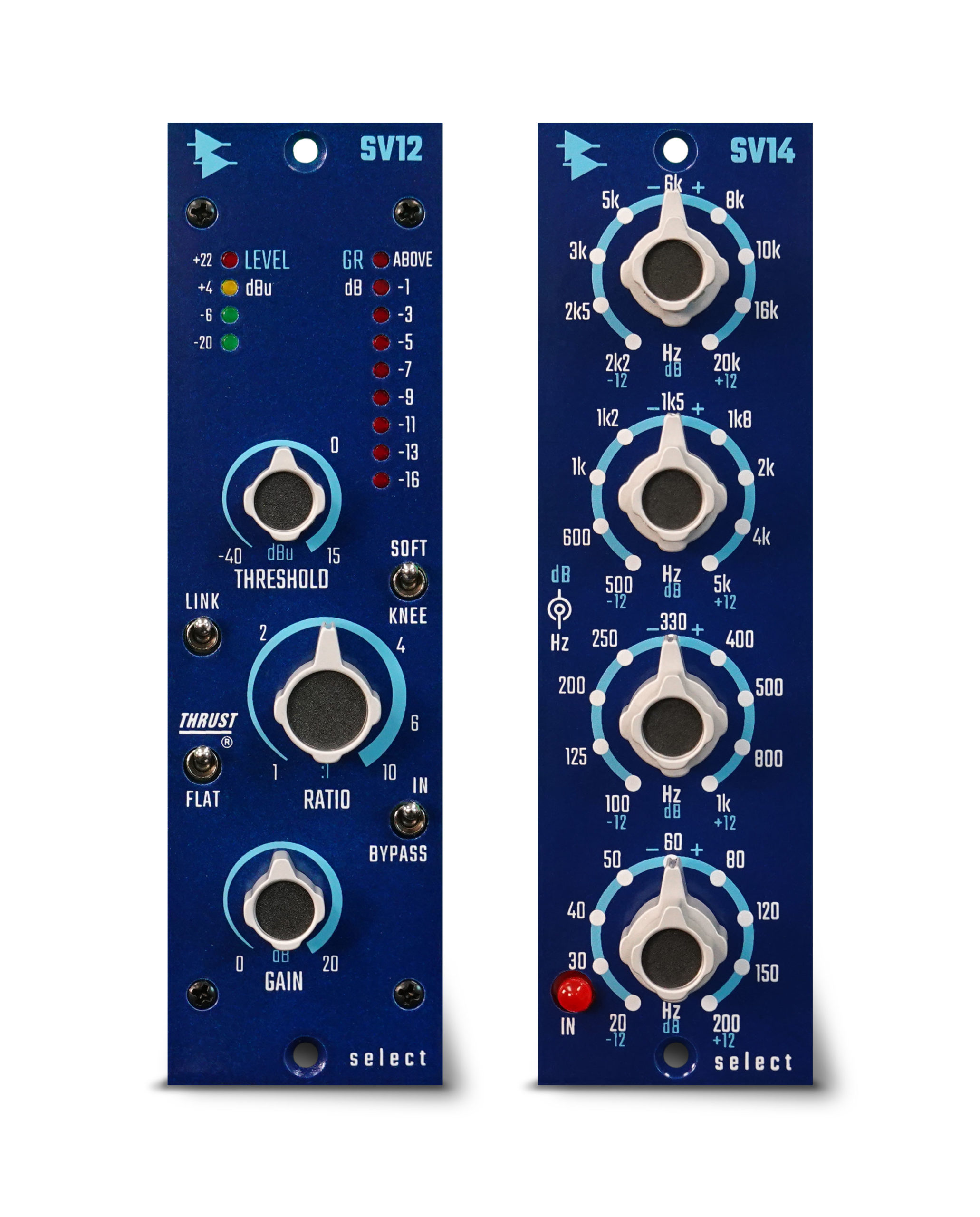