Singer-songwriter Ellie Goulding has achieved another milestone in her career. Goulding was just recognized by Billboard as having the most entries for any British female artist on their Hot 100 Chart this century, surpassing artists including Adele, Natasha Bedingfield, Dua Lipa and Jessie J. The achievement was earned with her latest single on Interscope Records, “Hate Me,” featuring Juice WRLD. "Hate Me" is Goulding's 14th song to enter the Hot 100 since 2000 following other global hits such as “Burn,” “Lights,” “On My Mind,” “Love Me Like You Do” and her recent song with Diplo & Swae Lee, “Close To Me.” Goulding also achieved the YouTube Diamond Award, which marked 10 million subscribers on her YouTube channel. She joined only a handful of British artists who received this YouTube honor including Coldplay, Adele, Little Mix, Ed Sheeran, One Direction, Calvin Harris and Dua Lipa. “Hate Me” is the follow-up to “Close To Me,” which hit #1 at Hot AC and top 5 at Top 40 radio formats. Additional new tracks Goulding has released include “Sixteen,” “Flux,” “Hollow Crown,” an original song on For The Throne (music inspired by the HBO Series Game of Thrones), and “In This Together,” for Netflix’s Our Planet nature documentary series with David Attenborough.

Goulding also works with the UN as a Global Environmental Ambassador and is involved in a number of other philanthropic ventures including being a patron of The Marylebone Project and fundraising for Streets Of London. 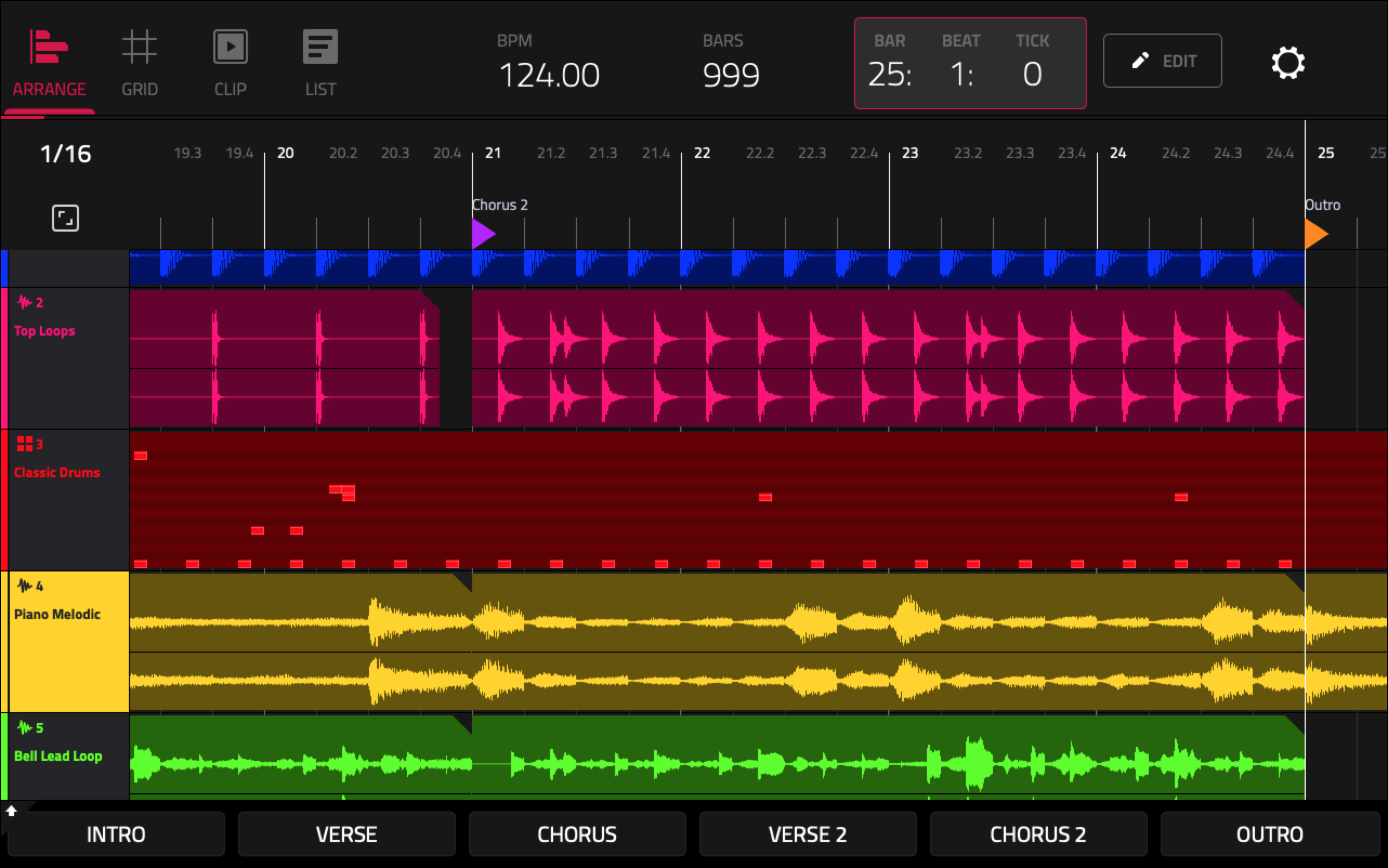