Latest, Music News
by Music Connection
The Recording Academy Producers & Engineers Wing will have a high profile at the upcoming free second-annual DDEX Creator Credit Summit, taking place online, Tuesday through Thursday, Nov. 17–19, 2020, with P&E Wing leadership and membership sharing their perspective during multiple informative sessions. DDEX is the international standards-setting organization dedicated to improving the exchange of data and information across the music industry; membership is free and open to all who have an interest in ensuring that creator credits are an integral part of the music recording process. 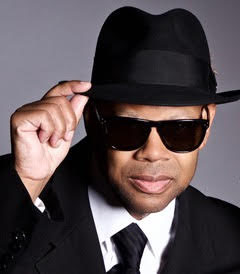 The acclaimed producer and songwriter Jimmy Jam will kick off the summit on Tuesday, Nov. 17, at 12 p.m ET in a keynote conversation with Maureen Droney, Sr. Managing Director for the Recording Academy Producers & Engineers Wing. Their conversation will explore the processes a music producer, songwriter and musician go through to ensure that their creative work is properly attributed and what that has meant over Jam’s four-plus decades in the music industry. Five-time Grammy winner Jam is a world-renowned songwriter, record producer, musician, entrepreneur, and half of one of the most influential and successful songwriting and production duos in modern music history (with Terry Lewis). Jam is the former Chairman of the Board of the Recording Academy, the first African American to be elected to that position. He currently serves as a Board member of the Grammy Museum Foundation.
The following day, on Wednesday, Nov. 18, from 11:30 a.m. – 12:15 p.m. ET, the P&E Wing will present the panel "Entering credits in the recording process: Whose job is it anyway?" The correct music metadata, along with standardized transmission of it, makes crediting, attribution, and both royalty collection and distribution a more efficient and automated process. But currently, the entry of this information during a recording session is a mixed bag. A human being still has to initially key in the information. So, whose job is it? Our panelists share their points of view on this hot-button issue.
Panelists will include the following experts: 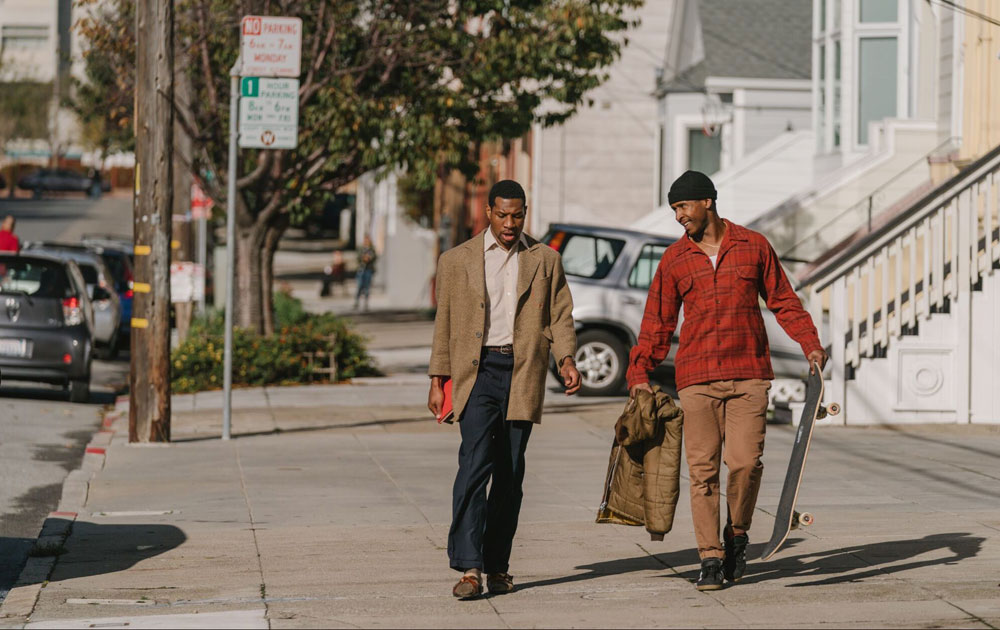 Continued: SyncLove on the Music of "Last ... 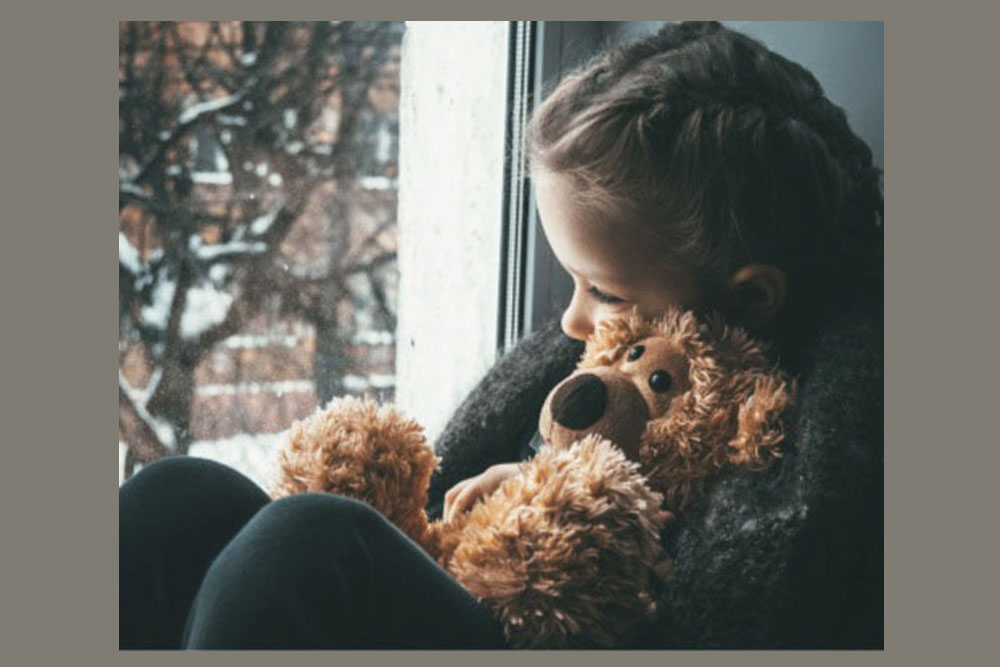