Starting Out at the Record Plant: Like a lot of renowned independent producers and mixers, Israeli-born Lior Goldenberg launched his career learning from and working with legendary producers at major facilities before establishing his own successful studio. Moving to Los Angeles in the early ‘90s, he started out as a runner at the Record Plant and quickly worked his way up to second engineer, a position he held from 1995 - 1998. During this time, he did sessions with Rick Rubin, Michael Beinhorn, Robert Margouleff and Manny Marroquin. Among the greats he did mixes for during this time were Michael Jackson and Stevie Wonder. Goldenberg later worked at Conway Studios (1998 - 2002) and Scream Studios (2002 - 2006) before going completely independent at his Calabasas facility in 2006. He is currently building a studio in Woodland Hills.

Lior’s Mission: “Beyond all the vintage gear and technical expertise and experience I offer is a truly immersive experience, like a boot camp, where I talk to my clients about everything from eating habits to meditation to connecting to the place from which they wrote the song and bringing that pain, frustration and love to their performance in the studio. I think it’s important for me to be flexible, adapting to the project’s specific emotional and sonic needs. It’s not just about recording sounds, but providing a safe and magical space. My job is to bring out the best in artists and whenever necessary, push them out of their comfort zone.” 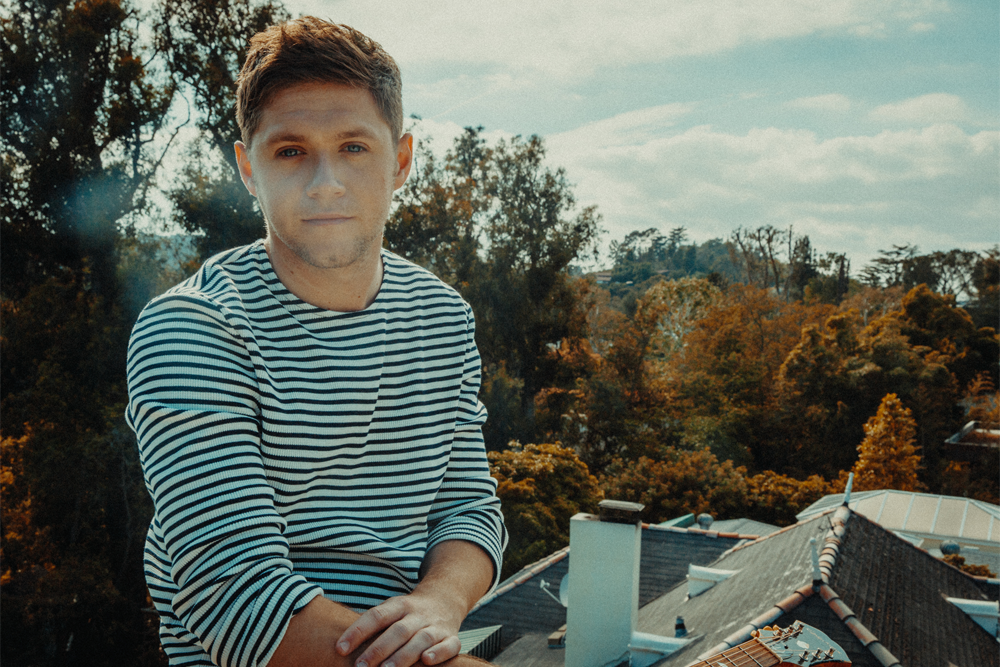