Chicago-based band Bnny, led by Jess Viscius alongside her twin sister Alexa Viscius, plus best friends Tim Makowski and Matt Pelkey, is Fire Talk’s newest signing. In conjunction with their signing announcement, they present their new single, “Time Walk.” The song is featured in the finale of the new season of Shrill.

Jess Viscius started Bnny in the moment, after someone's guitar had been left at her apartment. After teaching herself a few chords, she quickly found songwriting to be therapeutic in ways visual art couldn't touch. Eventually, her sister Alexa and former Bnny drummer Drew Ryan persuaded Jess to start a band, and it ultimately stuck, along with a newfound community and friendships.

Their new song, “Time Walk,” is a taste of Bnny’s crackling energy, clocking in at just over a minute and a half. It layers in quick succession with plucky bass, uncomplicated drums, and jumpy guitar lines. Throughout, Viscius’ half-whispered vocals are cool to the touch. It was produced by fellow Chicago musician and Fire Talk artist, Dehd’s Jason Balla. The video, which features Jess, was partly shot on the Lake Michigan coastline. It offers a glimpse of Bnny’s strong visual aesthetics.

“‘Time Walk’ is about the clarity you find when in motion—walking, driving, running,” says Jess. “It’s about a friendship ending, but still feeling connected to the person. It’s about looking back while moving forward in slow motion. Time walk is a wake-up call.” 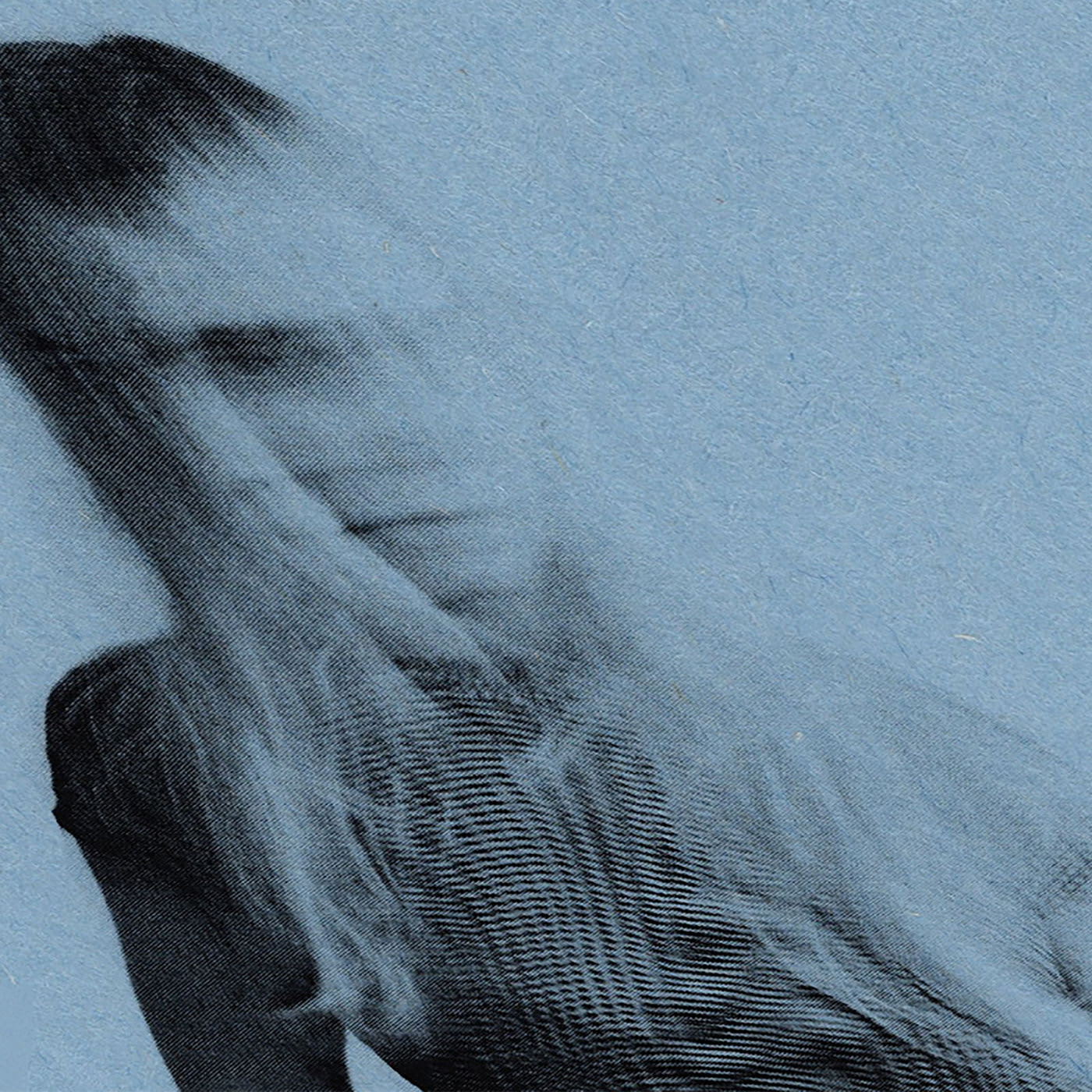