BMI (Broadcast Music, Inc.) and the GRAMMY Museum have announced a special Hispanic Heritage Month edition of BMI’s popular “How I Wrote That Song” series on Friday, October 15. Joining the panel is Latin GRAMMY-nominated singer/songwriter Servando Primera and songwriter/producer Cris Chil. The duo will share stories behind some of their chart-topping hits and give insight on the art of songwriting and producing. The panel will be moderated by BMI’s VP, Creative, Latin, Jesus Gonzalez. To watch, visit watch.grammymuseum.org.

Cris Chil is an Ecuadorian native and a mastermind behind mega hits like “I Can’t Get Enough” by Selena Gomez, Benny Blanco, Tainy and J Balvin, “Contra La Pared” featuring Sean Paul and J Balvin and Gente de Zona’s “Mejor Sin Ti,” to name a few. Servando Primera hails from Venezuela and comes from musical royalty. Amongst his string of hits are “Mayores” by Becky G and Bad Bunny, “Felices Los 4” by Maluma, and the smash hit “Telepatía” by Kali Uchis, which Chil also had a hand in.

For over ten years, “How I Wrote That Song” has provided a platform for some of the best emerging and influential artists in the industry to speak on their creative process and provide aspiring songwriters the unique opportunity to learn and get insight on the making of today’s most successful hits.

The panel is now live, to watch visit watch.grammymuseum.org and join the conversation by using the hashtag #BMIHIWTS. 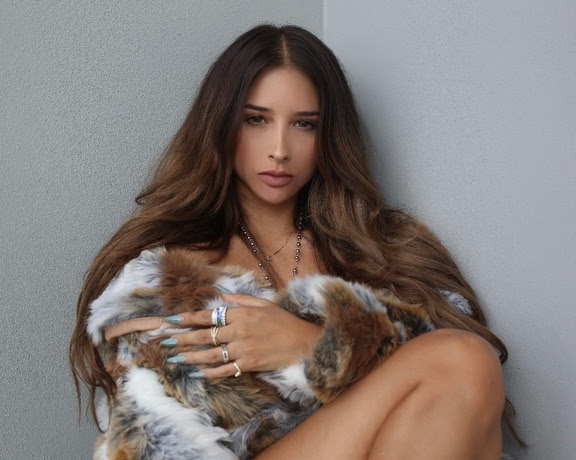 Cris Chil is a female Ecuadorian singer/songwriter/producer. Her journey has been one of determination and perseverance as she has navigated a male dominated industry in front and behind the scenes. Despite the challenges she faced, Cris has now collaborated with top artists and became renowned in the industry for writing major songs such as “Contra La Pared” by J Balvin and Sean Paul, “Lento” by Lauren Jauregui and Rauw Alejandro, “Fuego” by DJ Snake, Anitta and Sean Paul, and “I Can't Get Enough” by Selena Gomez, Benny Blanco and J Balvin. 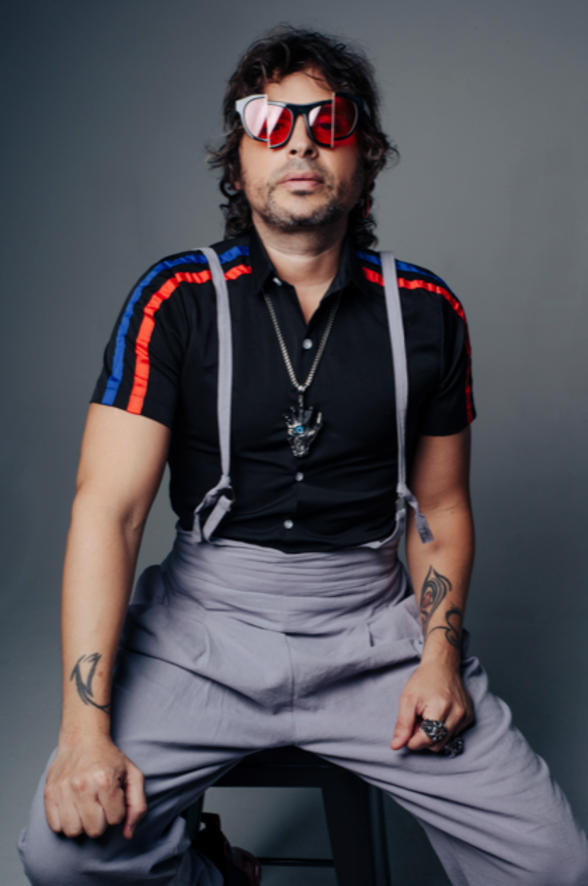 Servando Primera is a singer/songwriter from Caracas, Venezuela that comes from musical royalty. At a young age he was part of the salsa band, Salserín, and then went on to form a duo, Servando & Florentino, with his brother releasing six albums, touring the world together, selling millions of records and picking up numerous nominations including Latin GRAMMYs.

Servando’s string of hit songs include “Baila Conmigo” by Jennifer Lopez, “Mayores” by Becky G and Bad Bunny, “Felices Los 4” by Maluma and “Telepatía” by Kali Uchis, among many others. He is one of the most sought-after songwriters in the industry. Audio-Technica Partners with Hungry for Music to ...