binki has always been a performer at his core. Born to Kenyan immigrants in Pennsylvania, he grew up on a steady diet of his older siblings’ music preferences. But it wasn’t until studying to be an actor at UNC Greensboro that binki found himself gravitating toward music as a career. In 2018, binki graduated, released his debut single “Marco,” and headed to New York City where he immediately captured audiences with his new fusion of cavalier funk and bratty rock swagger. Singles “Wiggle,” “Sea Sick,” and the bright-eyed track “Heybb!” followed and through vigilant self-promotion and word of mouth, binki quickly drummed up millions of streams, heavy rotational play on Zane Lowe’s Beats 1 and snagged opening spots for Still Woozy, BENNEE and Johnny Utah. In fall of last year, “Heybb!” was featured in an Apple iPad campaign meanwhile garnering several Artist to Watch lists including Pigeons & Planes who praised his “distinct, consistent style.”

He was ready to throw himself back into the music at the top of last year. But the pandemic proved too tall of a hurdle. “My lyrics are typically inspired by my day-to-day experiences. They come out like vomit. [Being in quarantine] I was in this position where I had a massive desire to make stuff but the obstacles were just too big.”

Rather than forcing the inevitable, binki instead fought off the atrophy by sharpening his music theory skills and immersing himself in the catalogs of iconoclasts such as David Bowie, Siouxsie and the Banshees, and Lou Reed. Once quarantine clouds began to part, a new batch of “anti-love songs'' began to reveal themselves.

“My first songs were based in reality, but it was really me fantasizing, for the most part, about what love could be,” binki says. “Now, I’m facing reality and it's just more nuanced. It feels more honest.”

binki has announced his debut EP - MOTOR FUNCTION - along with new single and video “Clay Pigeon” directed by his brother, Justin Ongeri. binki explains, “Clay Pigeon is a song about vulnerability. A clay pigeon is someone I want to open up to me or invest time in, but I’m not willing to do the same. I wanna play along but I got no skin in the game. I was in a situation where I was more focused on my dreams than building a relationship. I think it happens to a lot people and I’m just trying to navigate those feelings in this song.”

MOTOR FUNCTION is out August 13 via FADER Label. 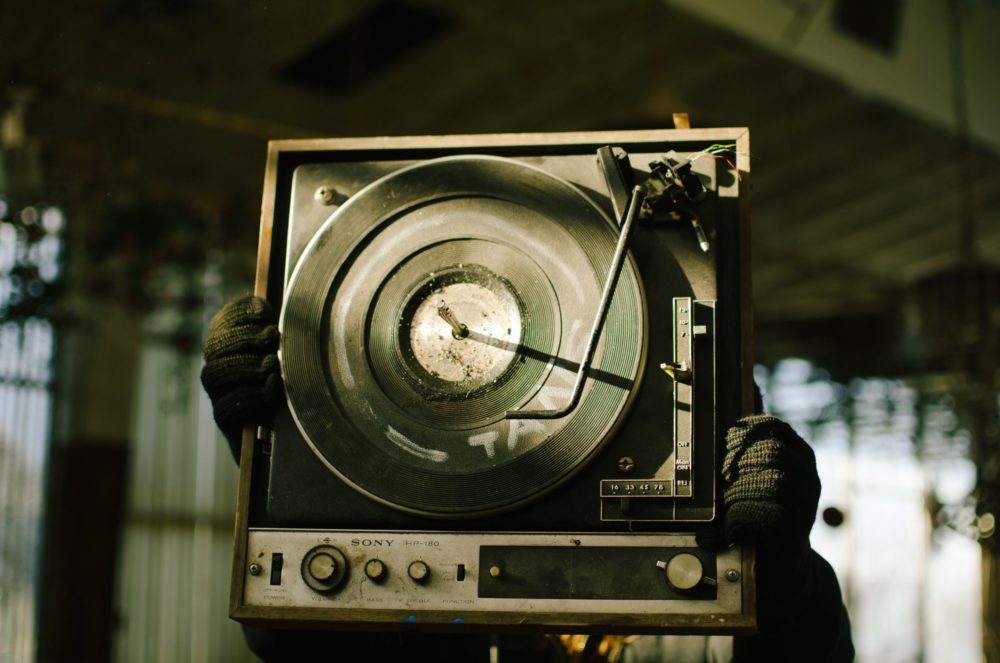