Beyond Music, Asia-based investment and management company focusing on music rights aggregation, has acquired the music catalog of notable Canadian GRAMMY-winning producer/songwriter Greg Wells, who has produced and written songs with the likes of Adele, Taylor Swift, John Legend, Dua Lipa, Quincy Jones and Katy Perry, among many others. This is the first time a Korean company has directly acquired a North American music catalog since BTS’ label HYBE bought Ithaca Holdings from Scooter Braun last year.

The company’s wholly owned subsidiary Beyond Music US has completed the acquisition of the London, Ontario-born, now L.A.-based Wells’ catalog, which includes songs from albums that have sold more than 130 million copies (according to the Toronto Star), earning him five GRAMMY nominations and one award. The catalog includes such works as Adele’s “One and Only” (from the multi-platinum 21 album), John Legend’s “Never Break” (which Wells mixed, played piano, co-wrote and co-produced for Legend’s GRAMMY-winning Best R&B Album Bigger Love), Dua Lipa’s “Garden,” OneRepublic’s “Apologize” (producing both the original and the Timbaland remix), Katy Perry’s “Cozy Little Christmas,” and Twenty One Pilots “Car Radio” as well as hits for Celine Dion (her chart-topping European single “The Reason”) and Taylor Swift (the Golden Globe and GRAMMY-nominated “Golden Ghosts” from “Cats”).

Beyond Music’s first major U.S. acquisition aims to accelerate its growth to become a global music rights management company with more than 26,000 Asian and international music rights. Last September, CT Investments, a division of its parent company Contents Technology, launched KPOP and Korean Entertainment ETF (“KPOP ETF”), giving investors the chance to participate in the growth of Korean pop music and culture. The KPOP ETF began trading on the NYSE Arca exchange under ticker KPOP as of September 1.

Beyond Music previously spent more than $200 million on multiple major catalog acquisitions within Asia, including FNC Investment and Interpark's music catalog, which includes some of the top-ranking songs in Korean music history. With the addition of international works, Beyond Music has reached Asset Under Management (AUM) of KRW 300 billion (USD 230 million).

Beyond Music CEO Jangwon Lee commented, "Now is the time to become a global music rights management company by securing not only Asian, but also international music rights. We will continue to become the game changer in the market and create positive synergy through close cooperation with media and entertainment companies for the industry’s growth."

Shared Greg Wells, “It is indeed an honor to be the first major music catalog acquisition for Beyond outside the Korean market. I am impressed with their commitment to creative freedom as well as maximizing the impact of my songs. I feel my work is in good hands with them.”

This five-time Grammy nominee is one of the most successful Canadian songwriter/producers in the world, with a list of collaborations with Adele, Taylor Swift, John Legend, Dua Lipa, Celine Dion, OneRepublic, Lin Manuel-Miranda and Katy Perry. He won a 2019 GRAMMY Award for Best Compilation Soundtrack for Visual Media for his production and mixing work on the chart-topping The Greatest Showman: Original Motion Picture Soundtrack, while earning a nomination in the same category for In the Heights with Lin Manual-Miranda, Alex Lacamoire and Bill Sherman. He also received nominations for Album of the Year for his work on Katy Perry’s Teenage Dream and one for Best Musical Theater Album for Andrew Lloyd Webber’s Cinderella. 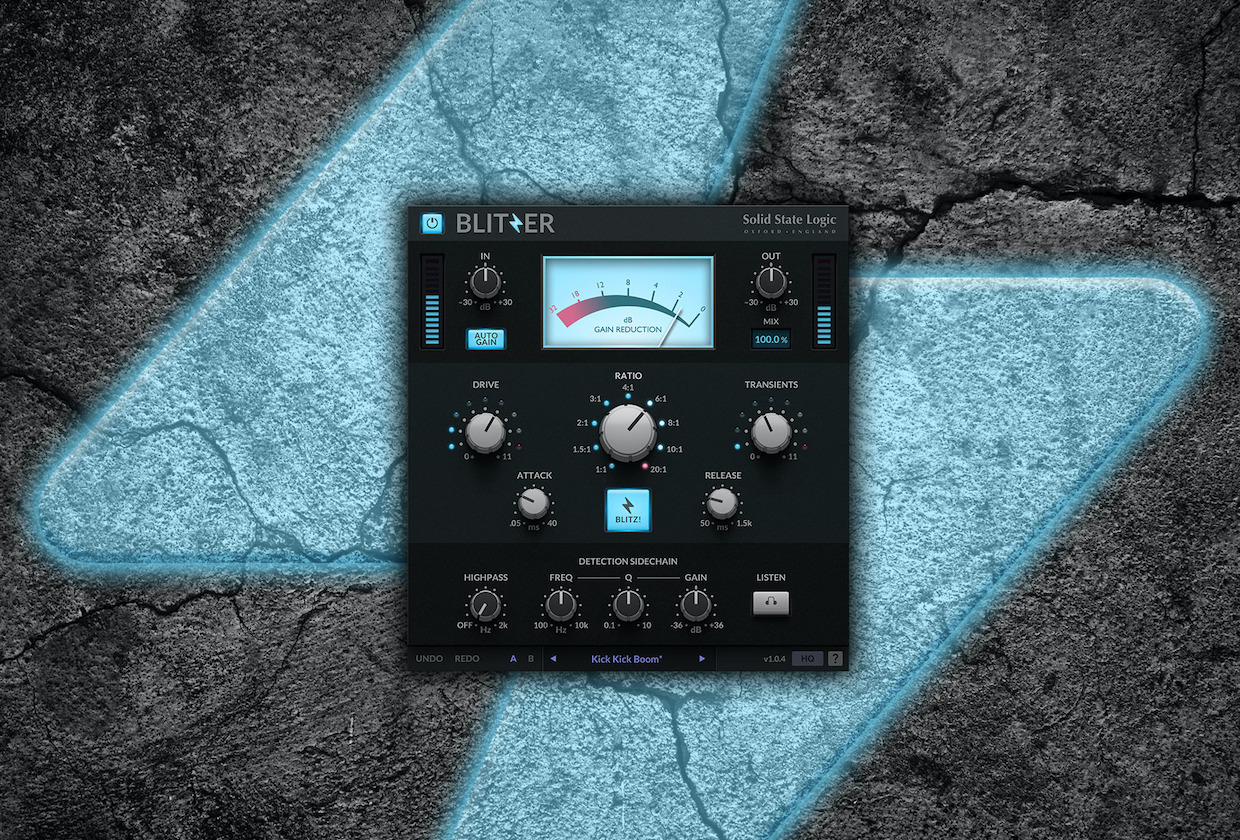