Honoring the composers whose music elevates the magic of the moving image, The American Society of Composers, Authors and Publishers has revealed the winners of the 2022 ASCAP Screen Music Awards. The event runs May 2-5 across @ASCAP social media and @ASCAPScreen on Instagram and opens with the winners of the highly coveted 2022 ASCAP Composers’ Choice Awards.

The ASCAP Composers' Choice Awards are the only honors of their kind among US performing rights organizations – winners are voted upon by the ASCAP composer and songwriter community. Selected from an incredibly talented group of nominees, the 2022 winners created scores for an Oscar-winning animated musical comedy film, a cinematic documentary examining the history of Black Wall Street and the Tulsa race massacre, a satirical comedy-drama series and an intergalactic adventure game: The 2022 ASCAP Screen Music Awards reflect the new golden age of streaming television, with composers of many of the past year's hit series among the winners. They include Bear McCreary for his score for mind-bending, sci-fi streamer Foundation, Jung Jae-Il, 23 and Park Min Ju for their work on record-breaking megahit Squid Game and Lorne Balfe for his musical prowess featured in both adventure fantasy show The Wheel of Time and drama mini-series Dopesick. Among the Top Streaming Film winners, Marius de Vries is recognized for his score on Oscar-winning film CODA, and Billie Eilish and Finneas O'Connell take home their first ASCAP Screen Award wins for their music in the documentary Billie Eilish: The World's a Little Blurry.

In other top categories, Top Box Office Film goes to Michael Giacchino for his epic score in the box office history-maker Spider-Man: No Way Home, and industry giant David Vanacore is named the top winner for Most Performed Themes and Underscore for his work on shows including Survivor, Naked & Afraid and Hell’s Kitchen. Composers Matthew Hawkins, Maurice “m.0.” Jackson and Neil Martin take home Top Network Television Series for their main theme for NCIS, while John Sereda wins Top Cable Television Series for the music featured in the historical drama When Calls the Heart.

ASCAP Experience will host “Main Stream Music: Composing for TV in the Streaming Age,” a special ASCAP Screen Music Awards session to close out the festivities on May 5 at 3PM ET/ 12 PM PT. Premiering on ASCAP’s YouTube channel, the panel will feature hit streaming series composers Carter Burwell (The Morning Show), Natalie Holt (Loki) and Siddhartha Khosla (Only Murders in the Building). The ASCAP Screen Music Award winners will explore how composers have contributed to the incredible cultural impact of streaming series during the pandemic. More information on ASCAP Experience is available at www.ascapexperience.com.

Throughout the four-day social media celebration, the ASCAP Screen Music Awards will feature exclusive behind-the-scenes videos, advice, acceptance speeches and other surprises from the winning music creators. Starting at 12PM ET / 9AM PT on May 2 through May 5, friends, fans and peers can join in the festivities via @ASCAP on Instagram, Twitter and Facebook and @ASCAPScreen on Instagram, using the hashtag #ASCAPAwards. 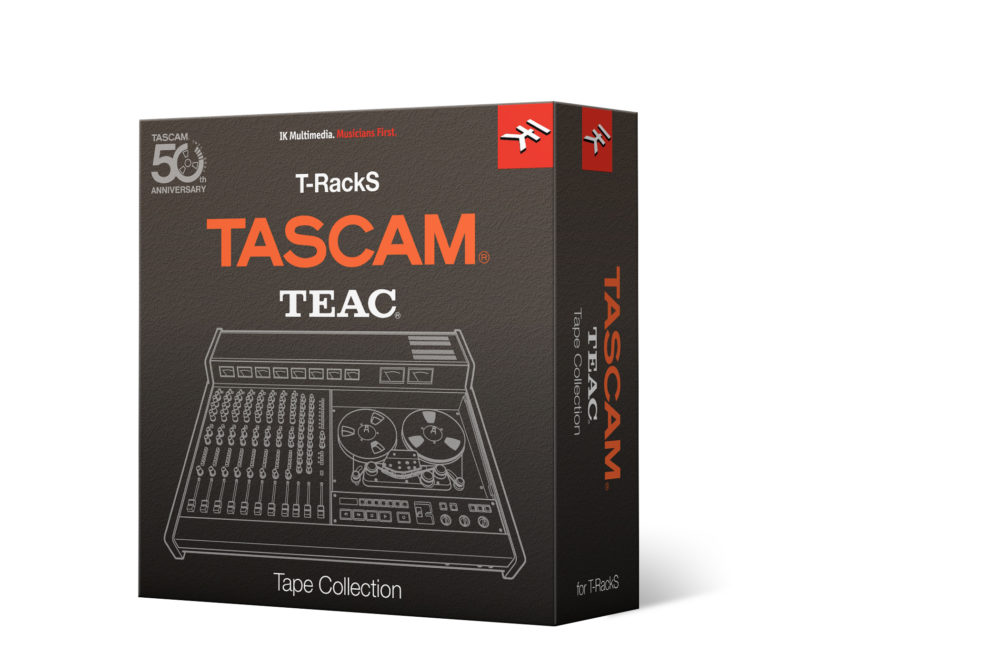