Amazon Music has announced Produced By, a new series of Amazon Original music developed to spotlight today’s community of producers working behind the scenes to develop the best in music. Produced By pairs producers with a collection of some of today’s top artists across various genres to create exclusive, new recordings for Amazon Music listeners. "I wrote 'Leftovers' based on the kinds of people that don't have any original ideas of their own,” explains Price. “It could be anything from stealing a song idea, to copying someone else's style, or dating an ex of a good friend.....I also really just wanted to rhyme 'asshole' with 'casserole' and this seemed like the perfect opportunity. Matt Ross-Spang is a legendary producer and engineer in the making, who puts his blood, sweat and tears into making some of the best sounding records of our decade. We always have a lot of fun in the studio.”

Produced By with Matt Ross-Spang will continue with new Amazon Original releases throughout the week with GRAMMY Award-winning artists including John Prine, William Bell, and Al Green, with his first individual effort in a decade. Future Produced By installments will feature acclaimed producers and artists from a variety of genres including Latin, Indie, Country and R&B.

“As first and foremost a music fan and now as a producer, I’ve always been drawn to artists with unique voices whose gift transcends genre and time,” said Matt Ross-Spang. “I’m excited and honored to play a role in this innovative opportunity Amazon Music is providing these extraordinary individuals. As my hero Sam Phillips said: ‘If you’re not doing something different you’re not doing anything!’”

Matt Ross-Spang began interning at Sun Studio at age 16, eventually working his way up to Chief Engineer & Operations Manager. In 2015, Ross-Spang left Sun to become an independent engineer, producer, & mixer based primarily out of the legendary 1960 time capsule studio Sam Phillips Recording Service. Recent productions by Matt include both albums by Margo Price, as well as the latest Lucero, Nicki Bluhm and Sean Rowe records. He won two GRAMMY Awards for his work on Jason Isbell’s Something More Than Free and The Nashville Sound, and has worked on several Grammy-nominated Albums such as Lori McKenna’s The Bird and the Rifle, Brent Cobb's Shine On Rainy Day and Luther Dickinson's Blues and Ballads. He recently mixed unreleased Elvis Presley tracks for the compilation album Way Down in the Jungle Room and the Elvis documentary The Searcher. 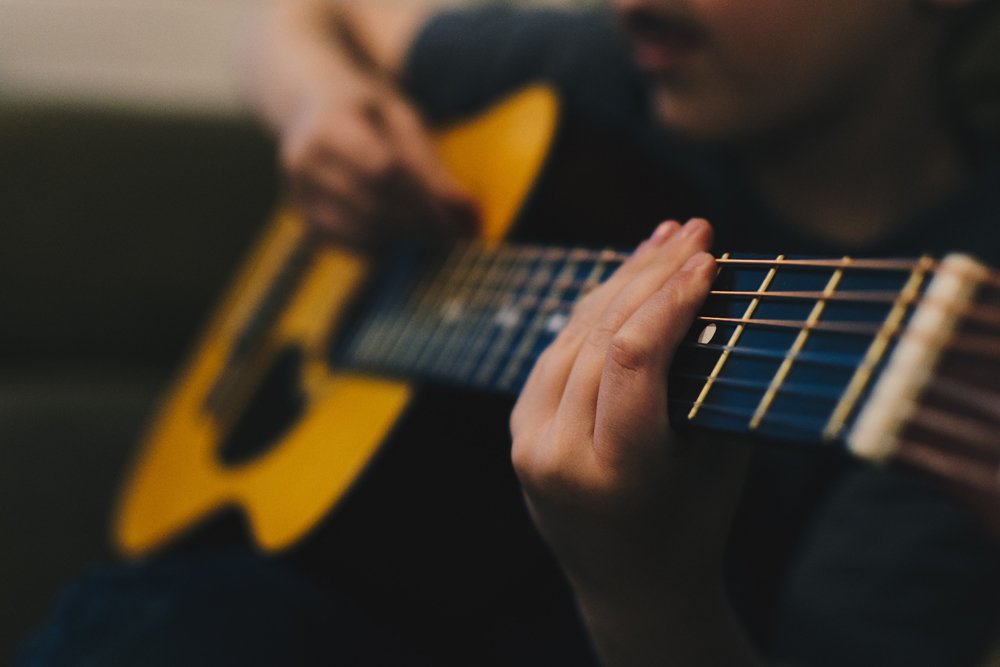