The American Federation of Musicians of the United States and Canada (AFM) and SAG-AFTRA announced that the AFM & SAG-AFTRA Intellectual Property Rights Distribution Fund has distributed $62 million in royalties to non-featured musicians and vocalists – the largest distribution in the Funds history.

“This is great news at such a difficult time for musicians. This fund provides for session players who live gig to gig, and there has never been a greater need for royalty income than right now, with the extensive cancellation of live performances” said AFM International President Ray Hair.

“The Music Industry has been massively impacted by COVID-19 and no one more so than performers who’s touring work has been halted and whose recordings are mostly canceled. We’re proud of the Fund’s commitment and diligence in ensuring that the distribution of royalties will reach tens of thousands of performers at a time when that financial security is needed more than ever” said SAG-AFTRA’s Chief Operating Officer and General Council Duncan Crabtree-Ireland.

“I am incredibly proud of our staff, who have worked tirelessly to ensure that this distribution went out on schedule to the performers who so greatly need it during these difficult economic times. Their dedication to the Fund and it’s participants is unparalleled,” added Fund CEO Stefanie Taub.

Over 42,000 participants in all 50 states, Canada and many other countries will be receiving payment. The average payment to studio musicians and singers in approximately $1500, but some performers are receiving well above that amount. The Fund distributed $60 million in royalties in 2019 and over $430 million dollars since it was created in 2008.

Hair and Crabtree-Ireland explained that the Fund makes every effort to contact all artists who may have earned royalties, but there is insufficient information to process payments for some performers. Both union leaders are encouraging all musicians and vocalists to check www.afmsagaftrafund.org/unclaimed-royalties.php to see if they may be owed money. 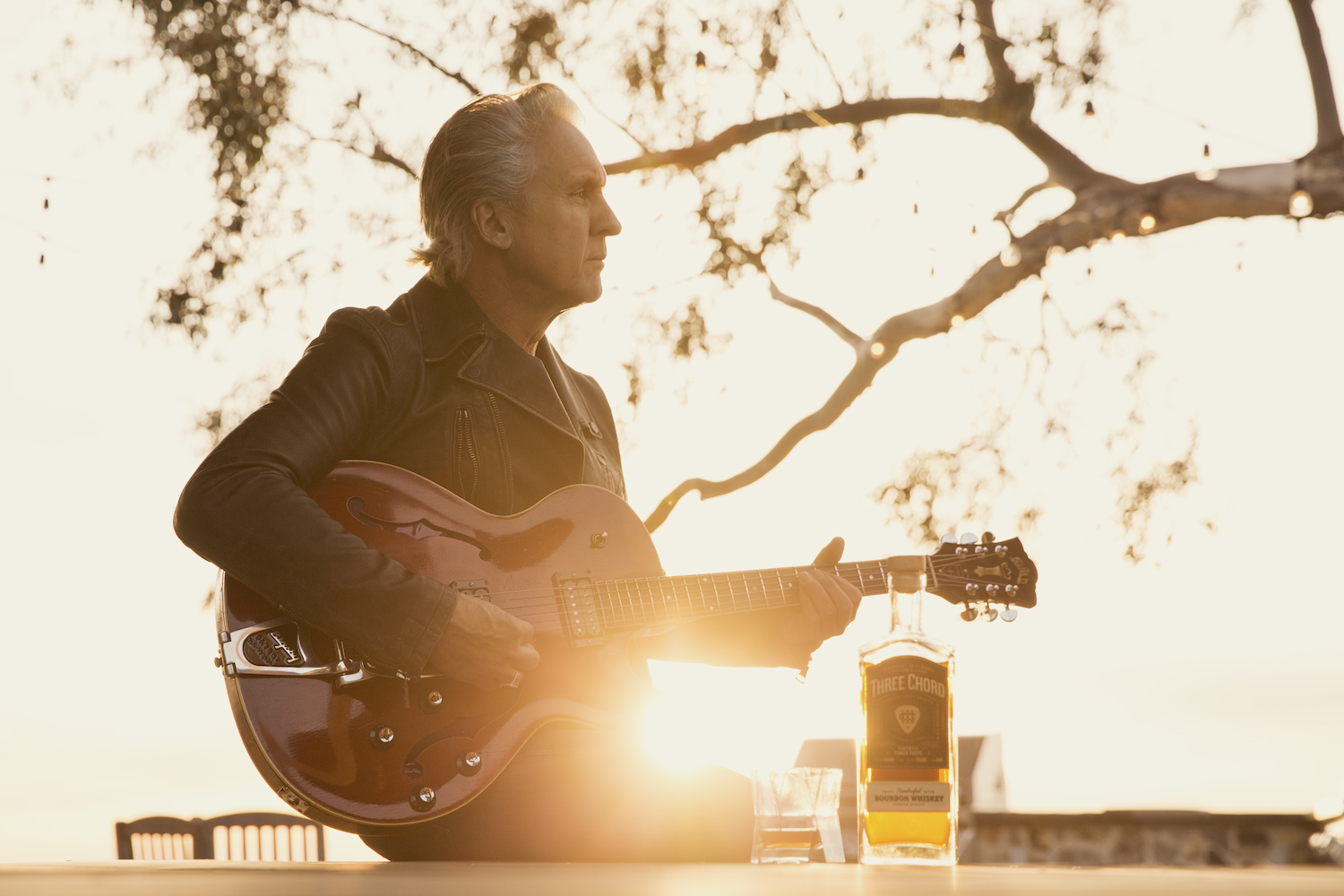