South by Southwest (SXSW) Conference and Festivals has announced the final round of Keynotes and Featured Speakers, as well as the podcast stage lineup, and Opening Speaker for the 36th edition of its annual Conference, which celebrates the convergence of the technology, film, and music industries.

The Keynotes announced include President of Beggars Group US, writer and author of the upcoming memoir My Life in the Sunshine (Viking/Penguin on June 7, 2022) Nabil Ayers with journalist, moderator, radio host, emcee, television reporter and podcaster Andy Langer; founder and CEO of MediaLink Michael E. Kassan and founder and co-CEO of Candle Media, Chairman of DAZN Group and co-founder and Managing Director of Smash Ventures Kevin Mayer with Variety co-editor-in-chief Cynthia Littleton; journalist and author, the co-founder and CEO of Rappler, and the first Filipino recipient of the Nobel Peace Prize, Maria Ressa; and Grammy Award-nominated singer and guitarist of Japanese Breakfast and New York Times bestselling author of Crying in H Mart Michelle Zauner.

“It’s been three years since we’ve held an in-person SXSW, and we couldn’t be more excited and honored to bring together not only today’s announced Keynotes and Featured Speakers, but our entire lineup,” said Hugh Forrest, Chief Programming Officer. “This year’s conference really spans the depth, breadth and quality of creativity and leadership that make SXSW the global destination for creative professionals."

Facilitator, strategic advisor, acclaimed author of The Art of Gathering: How We Meet and Why it Matters, and executive producer and host of The New York Times podcast Together Apart, Priya Parker has been announced as Opening Speaker.

The SXSW Conference is organized into 15 programming tracks presented in a variety of session formats. New for 2022 is the addition of Summits, which take a deep dive into specific topics relevant to the SXSW audience. More information about SXSW programming Summits, formats and themes can be found here.

SXSW dedicates itself to helping creative people achieve their goals. Founded in 1987 in Austin, Texas, SXSW is best known for its conference and festivals that celebrate the convergence of tech, film, music, education, and culture. An essential destination for global professionals, the annual March event features sessions, music and comedy showcases, film screenings, exhibitions, professional development and a variety of networking opportunities. SXSW proves that the most unexpected discoveries happen when diverse topics and people come together. SXSW 2022 will take place March 11 - 20, 2022. 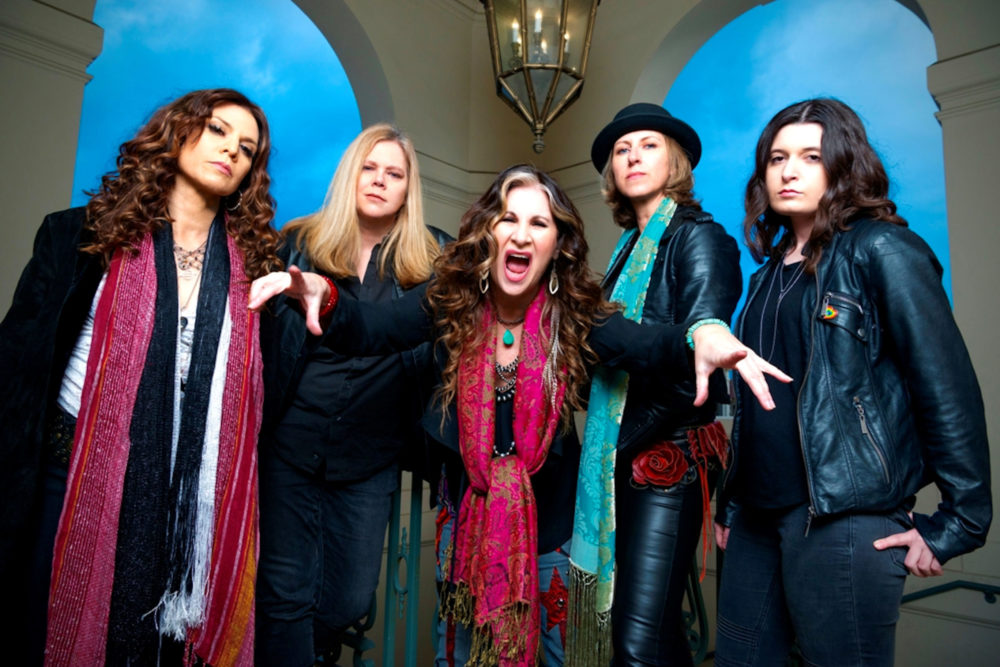