On April 6, Strange Music Hollywood hosted a special party for the release of their debut album on the labels new pop music division, Strange Main, for Mackenzie Nicole’s The Edge, out on April 13. A packed room full of partygoers were treated to an intimate performance by 18-year-old Mackenzie, where she effortlessly showed off her soaring vocals and won over the crowd with her youthful charm.

"Spearheading Strange Music's pop division with the release of my debut album "The Edge" is an incredible privilege," says Mackenzie Nicole 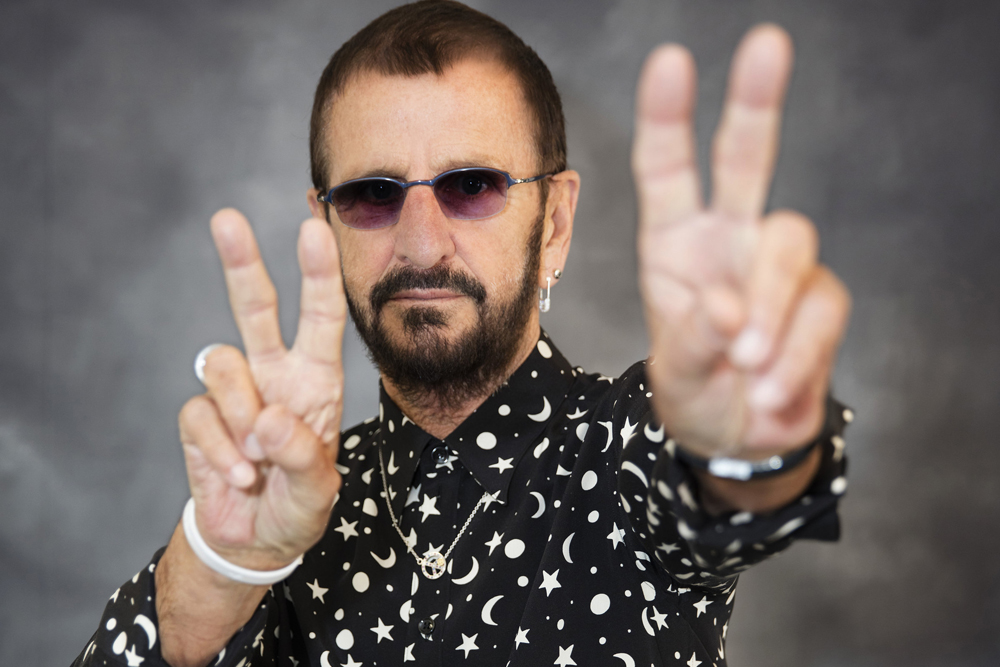