The National Endowment for the Arts is giving high school composers a chance to make it to Broadway. A new national competition, called the “Musical Theater Songwriting Challenge,” seeks to find and develop young songwriters from around the country; the finalists will win a trip to New York to work with professionals in theater and compete for the top prize.

The competition is a cooperative venture between the national endowment, the American Theater Wing, Playbill and Disney Theatrical Productions. Last year, a pilot program was launched in Seattle, Dallas and Minneapolis. Judges, including the actor Norm Lewis and the composer-lyricist Anaïs Mitchell, chose the winner, Angel Rodriguez, from Washington State, who received a $5,000 scholarship and a publishing contract for his song “Bleeding” on Sony/ATV.

Songs can be submitted on the National Endowment website between Oct. 2 and Jan. 5. In February 2018, six regional winners will be selected to come to New York for a weekend to participate in workshops with musicians, singers, songwriters and producers. The finalists will receive scholarships and perform their songs in front of a panel to determine the national winner. The info is at Arts.gov. 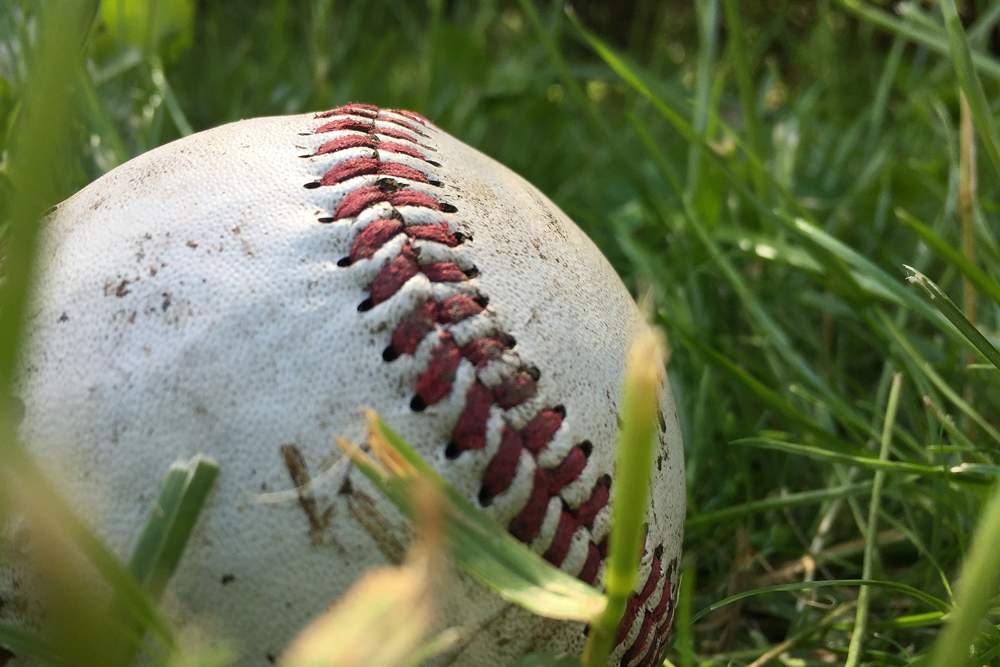