Fans of the sensual and funky, urban vibin’, mostly instrumental (with cool vocals thrown in here and there) genre known as Smooth Jazz don’t have many terrestrial radio outlets left to enjoy their favorite artists, but SiriusXM’s Watercolors, Smoothjazz.com and hundreds of internet outlets have kept it flowing. When you see a near sellout at the Hollywood Bowl for their annual Smooth Summer Jazz show featuring some of the format’s core artists, you realize the passion for this music endures on a wide scale. From sold out cruises and winery series to festivals and events like SSJ, folks are still finding this music somehow and spending their hard-earned dough to experience it live.

Not everyone’s a fan, but those skeptics are folks who probably hear some soft tunes on the radio and dismiss them as elevator music (my favorite term they use is “Snooze Jazz”) without ever having experienced the big soul-jazz party that happens anytime the genre’s core artists regale fans by stirring up the free-flowing grooves and funk rock edges. It’s kind of like a musical church, a community of converts to the deeper magic. Those who get it can’t get enough, while those on the outside wonder what all the fuss is. On the shuttle over, my friend, a longtime “Smoothie,” was telling me about a conversation she recently had with a friend about the genre. She told him she was going to SSJ and he commented, “Sounds like a snorefest.”

That friend, I suspect, is in serious need of an immersion into what really makes this music tick live. From the blistering sax of Tony Watson and his intense interactions with Pieces of a Dream mobile keyboardist James Lloyd through four-time Grammy-nominated saxman/festival headliner Boney James prowling the stage and mixing up Prince and Ohio Players riffs into his trademark spin through “Grazin’ In the Grass,” there was no downtime to snore, snooze or otherwise scoff. Ditto Norman Brown’s revved up, hard slammin’ Wes Montgomery/George Benson styled guitarisma – and his bouncing off the sax scorch of Andrew Neu (think Clarence Clemons, pumped on sizzle steroids) during Browns’ dual set with blue-eyed soulster Bobby (“What You Won’t Do For Love”) Caldwell. One of the most appealing aspects of these kinds of events is the opportunity to check out artists lower down on the marquee who aren’t mainstays in Smoothieland – in this case, the peppy, big-voiced R&B singer/pianist Avery Sunshine and veteran Jamaican reggae fusion band Third World. Avery’s manic rap with the audience between songs and faux-vocalese sometimes got in the way of the more heartfelt communication she had with the audience. But when the sun shone, it did so brightly, especially during the straightforward passages of uplifting tunes like (the autobiographical?) “I Got Sunshine” and her sensual take on “Daydreaming,” a tribute to the recently departed Aretha Franklin. Sunshine’s set included some gospel and a way-out funky cover of Prince’s “Kiss.”

Placed just before headliner Boney James, Third World held court with spirited, thumping anthems and sultry island vibes that have been their trademark (amidst countless lineup changes) since they launched in 1973. Led by multi-faceted vocal powerhouse AJ Brown (who wore a weed shirt, lest we forget their origins) and founding member Stephen “Cat” Coore on guitar, cello and vocals, these reggae ambassadors (also the name of one of their prominent tunes) engaged the crowd with up-tempo fun and audience participation numbers. Yet their most memorable moments were two standout ballads – one performed as mostly a solo number by Coore bowing on his cello with a mournful beauty, the other turning Brown for a moment into an island version of Andrea Bocelli for a towering operatic run through of “Time to Say Goodbye.”

Pieces of a Dream, captained by James Lloyd’s spritely keys (on both a fixed keyboard and his mobile guitar/keyboard apparatus which allowed for some major walkabouts) and fellow founding member Curtis Harmon’s booming drums, dispelled the “snooze” quickly. After some jamming, they settled down into a mid-tempo flow, which served as an aperitif for the perfectly titled title track from their latest album, “Just Funkin’ Around,” which featured a wild bass solo by David Dyson, a sexy otherworldly conga solo by percussionist Elec Simon and Watson’s fiery sax paired with a bluesy keyboard runs.

The emotional core of Smooth Summer Jazz was the old schoolin’ vocal-guitar dual set by laid-back pop-soul hipster Bobby Caldwell and the always ready to explode crowd pleaser Norman Brown. Caldwell balanced his familiar tunes (including the hit he wrote for Al Jarreau, “All Or Nothing At All”) with the Hall & Oates Yacht Rock classic “I Can’t Go For That (No Can Do).” Brown got a little cover action (and a whole lot of his trademark scatting) going with “Ain’t No Woman Like The One I Got” and “That’s The Way Love Goes,” but scored his biggest reception with a guided, show and tell tour of his influences, from Hendrix to Wes to George - and a revisit of his mid-90s foundational hit “After the Storm.” The aforementioned saxophonist Andrew Neu has been a massive part of the Caldwell experience for years, adding urgency and buoyancy that speak to his brilliance as a supporting soloist and much appreciated lead voice.

Now at 26 years and counting, the phenomenon of (SSJ closer) Boney James has been a driving and guiding force in fashioning Smooth Jazz’s widely appealing urban music landscape. Dressed as always in sneakers, a hipster suit and his trademark black fedora, the four-time Grammy nominee performed the slinky cool “On the Prowl” (from his latest album Honestly) and lived up to the spirit of that tune with nonstop movement from one end of the stage to the other and complete ownership of the semi-circle outside “The Pool Circle” in front of the main stage.

The consummate live performer, Boney got the crowd finger snapping with attitude on “Ain’t No Sunshine,” showed off some seductive dance moves, talked up his horn as “the sexiest instrument” (when he wasn’t letting us know directly) and conjured some cool moves alongside his bassist Dwayne “Smitty” Smith and guitarist Kendal Gilder. One of his most brilliant touches production wise was bringing on the popular genre vocal trio DW3 to sing backgrounds on his crowd-pleasing stroll through familiar classics like “Sweet Thing” and “Sara Smile” and spirited front and center leads on “Ride.” Four hours and 15 minutes after Smooth Summer Jazz started, everyone was still wide awake, up dancing and begging for more! Take that, Mr. “Snorefest”!! 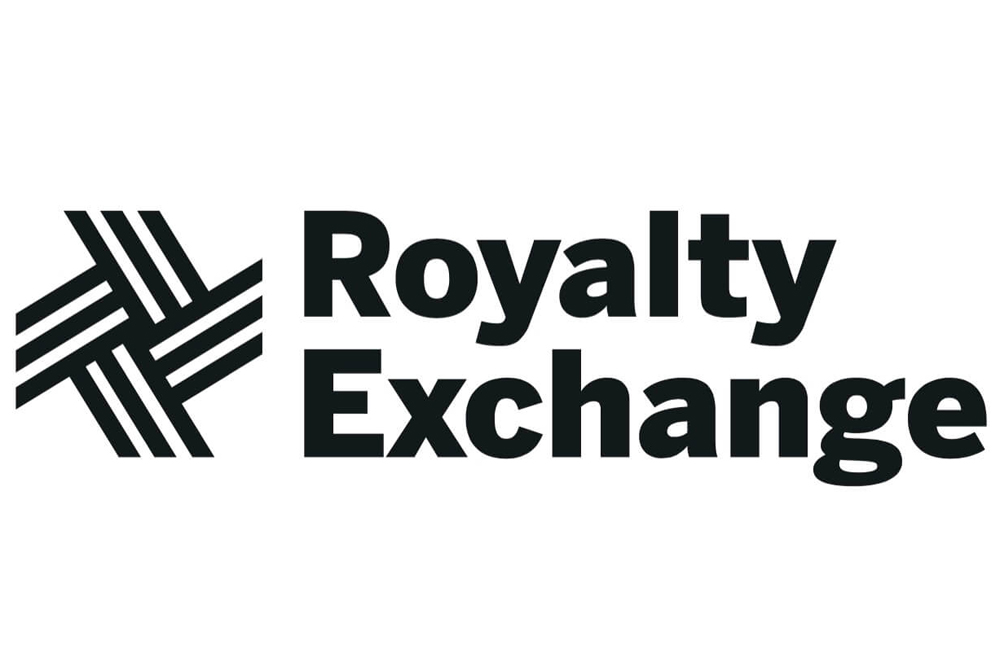